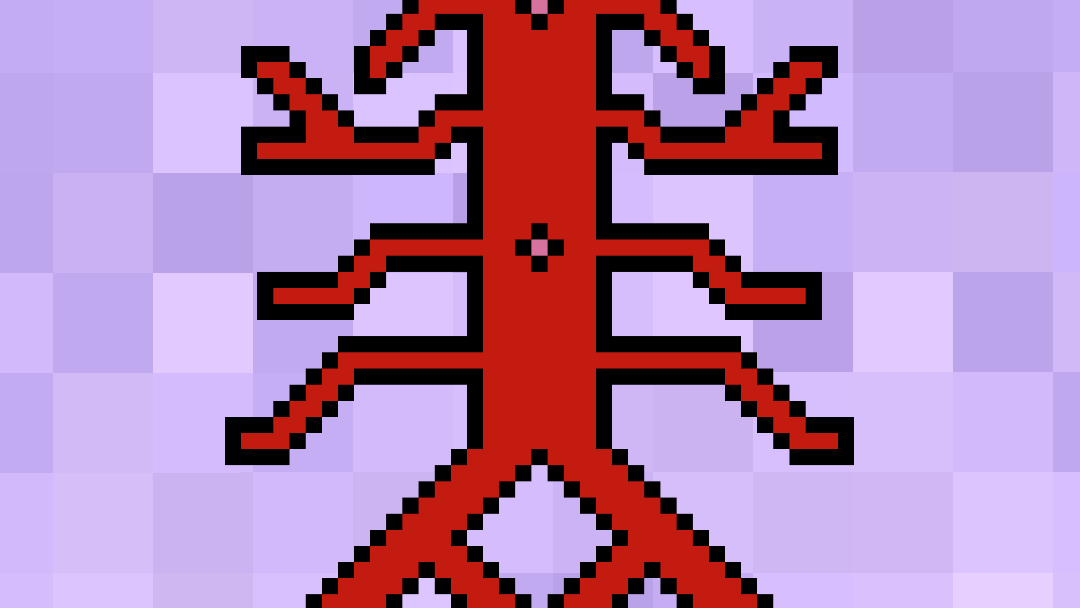 The abdominal aorta is the largest blood vessel in the abdomen. It has a number of important relationships and branches, which very commonly appear in exam questions.

Overview of the abdominal aorta

The abdominal aorta is a continuation of the descending thoracic aorta.

Course of the abdominal aorta

The abdominal aorta begins at T12 and ends at L4, where it divides into the right and left common iliac arteries.

The abdominal aorta is located on the posterior abdominal wall in the retroperitoneal space of the abdomen. It descends on the left of the inferior vena cava (IVC) over the anterior surface of the bodies of the lumbar vertebrae and follows the curvature of the lower spine.

Because it lies slightly to the left of the midline, and due to the presence of the IVC next to it, right-sided arteries are longer than their left-sided equivalents, as they have further to travel. This means that, for example, the right renal artery is longer than the left.

Running parallel to the aorta on its right-hand side is the inferior vena cava, the cisterna chyli, the beginning of the azygos vein, and the para-aortic lymph nodes.

Running on its left-hand side is the left sympathetic trunk and the para-aortic lymph nodes.

Organs situated directly in front of the aorta include the stomach, duodenum and pancreas.

It is also crossed anteriorly by the splenic vein and the left renal vein.

The normal diameter of the abdominal aorta is <2cm. It increases slightly in size with age, but if the diameter reaches >3cm, the patient has an abdominal aortic aneurysm (AAA). These are usually due to atherosclerosis, and if >5.5cm in size they are at high risk of spontaneously rupturing with massive internal haemorrhage.

Trauma to the abdominal aorta can result from either blunt trauma (e.g. a car accident) or penetrating injuries (e.g. stabbings and gunshot wounds).

Bleeding from the abdominal aorta tends to be catastrophic, with rapid exsanguination unless the patient gets to the operating theatre very quickly.

Branches of the abdominal aorta

Figure 1 summarises the arrangement of the branches of the abdominal aorta.

The abdominal aorta has:

For some reason, there are three suprarenal arteries. These supply the adrenal glands. The superior branch is derived from the inferior phrenic artery, the middle branch originates directly from the aorta, and the inferior branch comes off the renal artery.

The IVC runs parallel to the aorta on its right-hand side.

Because the IVC is in the way, the right renal artery has to pass behind it to get to the right kidney.

The gonadal arteries (testicular in men, ovarian in women) are situated surprisingly high up in the abdomen. This is because, during early fetal life, the gonads begin to develop up next to the kidneys before migrating downwards to their proper positions. They get their blood supply from where they started, not from where they end up.

The lumbar arteries arise posteriorly and will not be easily visible on most anatomical prosections.

The fifth lumbar arteries on either side arise from the median sacral artery.