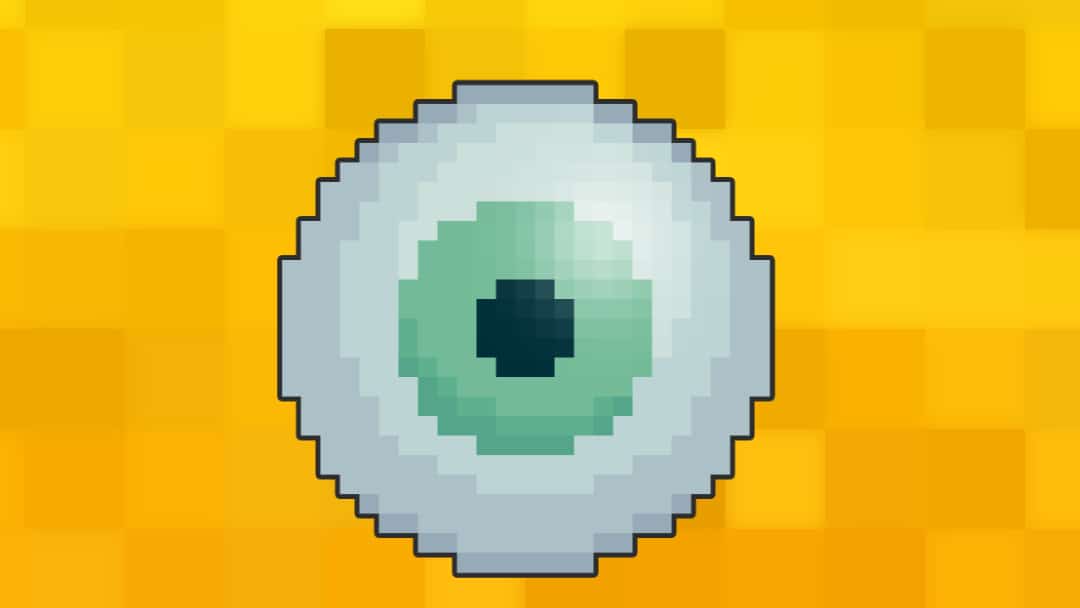 Acute angle-closure glaucoma (AACG) is an acute rise in intraocular pressure associated with narrowing of the anterior chamber angle of the eye (the angle between the iris and cornea) causing optic nerve damage.

The incidence of AACG in the United Kingdom is approximately 2 cases per 100,000 people per year.1

The aqueous humour supplies nutrients to the cornea and lens. It is produced by the ciliary body and travels through the pupil into the anterior chamber (the area between the iris and cornea).

Aqueous humour drains out of the anterior chamber through the trabecular meshwork and flows into the canal of Schlemm (Figure 1).

In AACG, there is reduced drainage of aqueous humour due to anterior chamber angle narrowing.

This causes a rapid rise in intraocular pressure and subsequent optic nerve damage.

A common cause of anterior chamber angle closure is pupillary block, which occurs when aqueous humour outflow is obstructed due to contact between the iris and lens.

Risk factors for AACG include:

Pupil mid-dilation can cause AACG by precipitating pupillary block in those at risk.

Pupil mid-dilation can be caused by being in a dark room or the use of certain medications such as anticholinergics (e.g. oxybutynin) or pupil-dilating drops (e.g. atropine).

AACG is an important differential diagnosis to consider in any patient presenting with a painful red eye.

AACG symptoms tend to develop over hours to days. Since pupil mid-dilation can trigger AACG, the patient may have been in a dark room when symptoms began or may be taking medications that cause pupil dilation.

Typical symptoms of AACG include:

As a result of the rapid rise in intraocular pressure, the eye appears red and is hard to touch.

Raised intraocular pressure also causes corneal oedema giving the cornea a hazy appearance (Figure 2). The pupil is often fixed in a mid-dilated position and does not react to light.

Typical clinical findings in AACG include:

Differential diagnoses to consider in patients presenting with a red painful eye include:

Relevant investigations for AACG include gonioscopy and tonometry.

Gonioscopy is the gold standard investigation for assessing the angle between the iris and cornea (Figure 3). If AACG is suspected, patients should be immediately sent for gonioscopy.

The most widely used type of tonometry in AACG is Goldmann applanation tonometry, which calculates intraocular pressure by assessing the force required to flatten a fixed area of the cornea.

AACG is sight-threatening and requires an emergency referral to ophthalmology.

Patients with AACG should avoid dark rooms and eye patches as this may worsen angle closure by causing mid-dilation of the pupils. Symptomatic relief can be achieved with analgesia and anti-emetics.

A triad of medications are commonly used to reduce intraocular pressure:

Once intra-ocular pressure is controlled, bilateral peripheral iridotomy (making a hole in the iris using a laser) may be used to improve aqueous humour outflow.

Peripheral iridotomy is performed on both eyes to reduce the risk of AACG reoccurrence in the other eye.