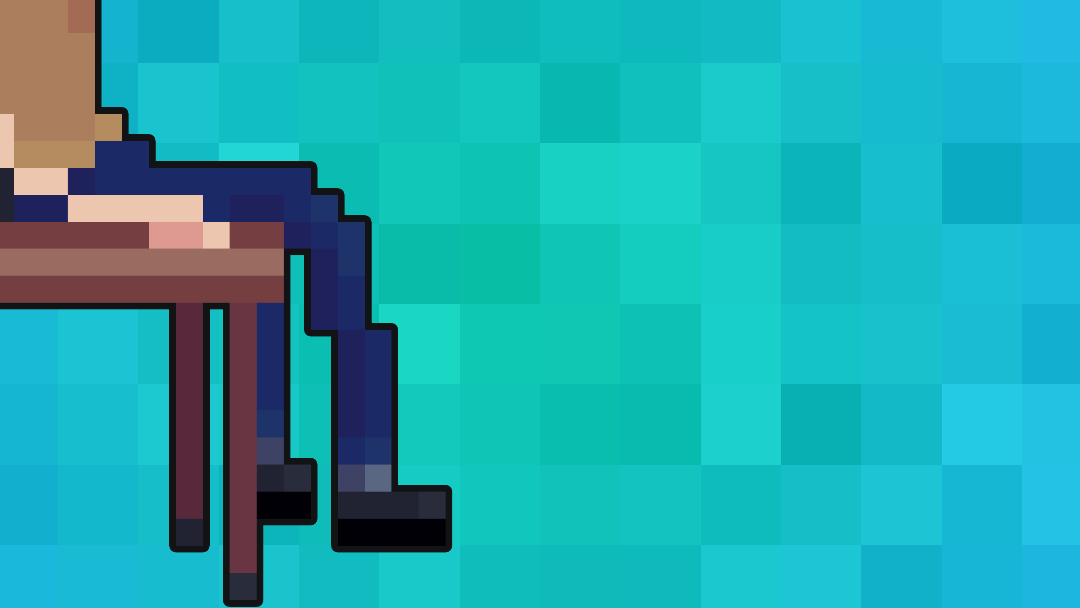 Muscular compartments are enclosed by fascia, which defines the borders of each compartment. Fascia doesn’t stretch, therefore even small amounts of bleeding and/or tissue oedema within a given compartment can result in significant increases in pressure.  The increase in pressure reduces the incoming blood supply of the compartment, which can result in tissues being deprived of oxygen.

In addition venous and lymphatic drainage from the compartment is also compromised, adding to the problem by increasing compartment pressure even further, leading to a vicious cycle of continually increasing pressure.  As a result, if this is left untreated tissue can become hypoxic and be permanently damaged, potentially resulting in loss of function or loss of a limb completely.

If Compartment Syndrome is not treated quickly and effectively, skeletal muscle can begin to rapidly break down, this is known as rhabdomyolysis. One of the breakdown products is myoglobin, which can damage the kidneys leading to acute renal failure.

Symptoms & signs of limb ischaemia are best remembered by the 6 Ps!

Pain is often out of proportion to the clinical situation. An example may be a post-op Orthopaedic patient who despite large amounts of both IV & hourly oral morphine continues to have severe pain in the associated limb.

Compartment Syndrome is primarily a clinical diagnosis but pressure gauges can be used if the diagnosis is not clear.

The only treatment is fasciotomy, a surgical procedure which releases the pressure in the affected compartment, in addition to releasing the pressure in all other surrounding compartments. This may need to be done multiple times in some cases.

How to approach compartment syndrome as a junior doctor

And that is it! Compartment Syndrome is something all juniors live in fear of, but actually, it’s pretty simple!  The bottom line is, if you’re worried or it is playing in the back of your mind, ask your registrar to come take a look.