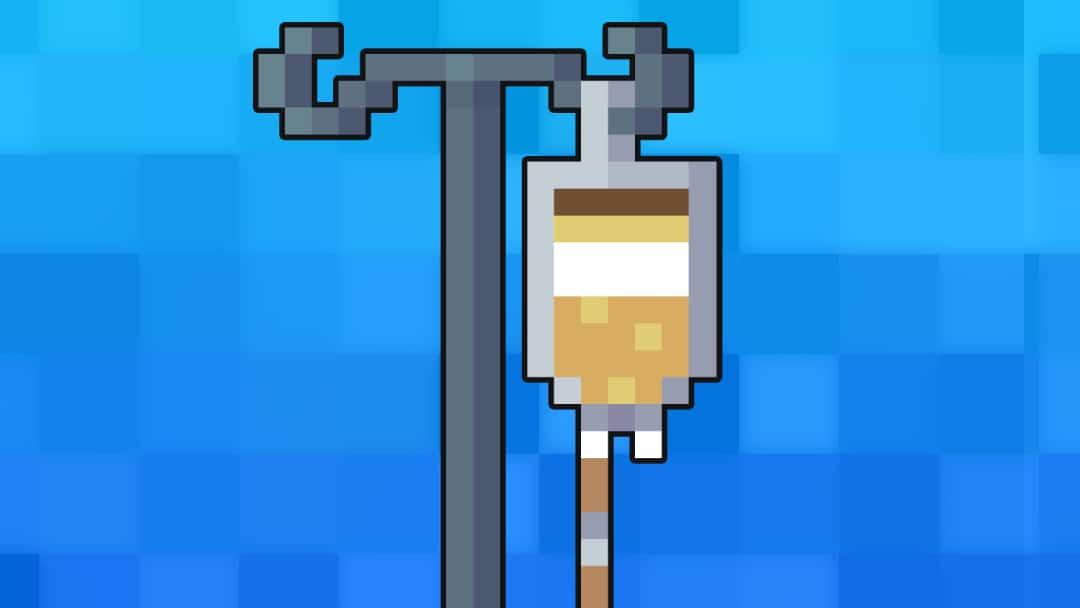 An Introduction to Chemotherapy Agents

In the United Kingdom, approximately 366,000 cases of cancer were diagnosed in 2017. It is estimated that 1 in 2 people in the UK will be diagnosed with a form of cancer in their lifetime.1

Chemotherapy agents are commonly used in the management of cancer, both in the curative and palliative setting.

Most clinicians will, at some point, encounter patients receiving chemotherapy agents and it is therefore important to have some basic understanding of their mechanism and potential side effects.

The mechanism of action of chemotherapy agents typically involves disrupting various parts of the cell cycle.

The cell replication cycle via mitosis can be divided into four main stages.

A 5th stage (G0) is not shown in the diagram and is the resting phase for the cell. This is less relevant as none of the chemotherapy agents affects cells in the G0 phase.

The four main phases of the cell replication cycle are:3

Mitosis can be further divided into five phases:

Side effects of chemotherapy

Most chemotherapy agents are non-specific and will target both healthy and cancerous cells.

As these agents act on rapidly dividing cells, certain groups of cells are disproportionately affected.

Haematopoietic suppression is common due to the rapid turnover of cells involved in haematopoiesis.

Neutropenic sepsis is defined by NICE as a neutrophil count of 0.5 × 109 per litre or lower, plus one of the following:

Neutropenic sepsis is the most common medical emergency amongst oncology and haematology patients, who can present with, or rapidly progress to haemodynamic instability. Therefore, rapid assessment and administration of empirical antibiotic therapy can be lifesaving.

Increased apoptosis within the rapidly dividing epithelial cells in the oral mucosa and intestine causes mucosal damage throughout the gastrointestinal tract, causing mucositis, malabsorption and diarrhoea.

The direct effect of some chemotherapy agents on the chemoreceptor trigger zone within the medulla can cause severe nausea and vomiting.

Chemotherapy-induced damage to the rapidly dividing cells in the hair root results in hair loss.

There are several methods of classifying chemotherapy agents. It is possible to classify them by the origin of the medication, mechanism of action or via the site of action.4

Antimetabolites act on the S phase of the cell cycle.7

Examples of agents in this class include:

A specific side effect associated with this class of agents is palmar-plantar erythrodysesthesia (PPE).

PPE is a painful erythematous rash occurring over the palms, fingers and soles of the feet. Lesions are typically clearly demarcated and painful. Skin breakdown and blistering typically develop as the condition progresses.

This is typically a dose-related side effect.

Management of the rash is supportive and includes the use of emollients and steroid creams to reduce inflammation.

Purine antagonists inhibit enzymes used in the production of purines, preventing the synthesis of adenosine and guanine.

Examples of agents in this class include:

Measurement of thiopurine methyltransferase (TMPT) levels should be performed before prescribing 6-MP and azathioprine. A deficiency of this enzyme indicates an increased risk of toxicity.

The most common agent in this class is methotrexate. Folate antagonists inhibit dihydrofolate reductase and thymidine synthase, preventing the synthesis of the thymine nucleotide. Methotrexate is commonly used in lymphoma, leukaemia and choriocarcinoma.

Hydroxyurea is an agent in this class used in chronic myeloid leukaemia. It acts by inhibiting ribonucleotide reductase, preventing the formation of deoxyribonucleotides. The main side effect is myelosuppression.

Alkylating agents act directly on DNA strands and cause cross-linking of DNA and RNA strands. This results in permanent modification of the DNA structure leading to programmed cell death.

These agents act on multiple phases of the cell cycle. All of these agents are known to cause significant myelosuppression.

Cyclophosphamide is typically used in the management of breast, ovarian and small cell lung cancer. It can also be used as part of the combination chemotherapy regime in leukaemia and lymphoma.

Side effects include bladder and pulmonary toxicity. Haemorrhagic cystitis can occur and severity can differ from mild haematuria to frank haematuria with clot formation. Transitional cell cancer of the bladder has also been associated with cyclophosphamide.

Examples of platinum agents include cisplatin, carboplatin and oxaliplatin. Each agent contains a platinum ion, surrounded by organic ligands, that carries out its action on DNA strands. These agents are commonly used in the management of ovarian, colorectal, lung and bladder cancers.

Significant side effects include reversible peripheral neuropathy and nephrotoxicity. Renal function should be closely monitored when these agents are used.

Chlorambucil and melphalan are common agents in this class. Chlorambucil is used in Hodgkin’s lymphoma and chronic lymphocytic leukaemia. Chlorambucil can cause pulmonary fibrosis.

Melphalan is used in multiple myeloma and is also associated with pulmonary toxicities including pulmonary fibrosis and oedema.

These are natural plant extracts that inhibit the topoisomerase family of enzymes.

Agents in this class inhibit cell division during the S and G2 phase.

Common side effects of medications in this class include myelosuppression, alopecia and mucositis.

Pulmonary toxicities, including pneumonitis, are rare side effects of topoisomerase I inhibitors.

Etoposide is an example agent in this class. It is commonly used in testicular cancer and leukaemia.

Apart from the common side effects of this class, it is not associated with any other specific side effects.

Mitotic inhibitors act on the microtubules that form during cell replication. They disrupt their structure and prevent the cell cycle from progressing past the metaphase stage.

These agents can cause myelosuppression and neurotoxicity (predominantly peripheral neuropathy).

Examples of agents in this class include vincristine, vinblastine and vinorelbine. These agents are commonly used in solid tumours (including Wilms tumour and neuroblastomas) and lymphomas (Hodgkin’s and non-Hodgkin’s).

Vinca alkaloids act by binding on the b-tubulin units and prevents microtubule polymerization. This prevents spindle formation and the cell cycle arrests during metaphase.

Agents in this class include docetaxel and paclitaxel. These are commonly used in breast, ovarian and gastric cancers.

Taxanes bind to polymerised microtubules and cause hyperstabilisation of the microtubule structure. Lack of microtubule depolymerization prevents chromosomal separation, leading to cell cycle arrest in metaphase.

Nail changes including increased pigmentation, nail bed purpura and splinter haemorrhages can develop with the use of taxanes.

There are a diverse class of chemotherapy agents that are derived from antibiotic agents.

Mitomycin C is used in bladder cancer and was previously used in gastric cancer before the introduction of more modern chemotherapy agents.

Side effects include haemolytic uraemic syndrome, myelosuppression and cardiomyopathy.

This induced oxidative damage to the DNA strands, halting the cell cycle in the G2 phase.

Bleomycin is unique as it has minimal impact on myelosuppression but is associated with mucositis. Its most serious side effect is pulmonary fibrosis, and this limits its use.

Examples of anthracyclines include doxorubicin, epirubicin and idarubicin. They are commonly used in breast cancer and non-Hodgkin’s lymphoma but are also used as part of leukaemia treatment regimes.

Anthracyclines have multiple modes of action including the formation of free radicals causing oxidative DNA damage and stabilisation of the topoisomerase II-DNA complex, preventing DNA synthesis.

Anthracyclines are associated with myelosuppression, alopecia and cardiomyopathy.

Echocardiography is used in this case to detect early cases of cardiomyopathy.

Each protein kinase inhibitor is named after the enzymes it inhibits.

Examples in this class include imatinib and which is commonly used in the management of chronic myeloid leukaemia.

Side effects of imatinib include neurotoxicity, hepatotoxicity and nephrotoxicity.

Erlotinib and gefitinib are examples of these agents. They are typically used in the management of lung cancer. Erlotinib can also be used in pancreatic cancers.

Side effects from this class include skin toxicity (presenting as folliculitis), pulmonary fibrosis and diarrhoea.

Ibrutinib is in this class and is used in the management of chronic lymphocytic leukaemia. It is associated with cardiotoxicity, hepatotoxicity and myelosuppression.

Side effects include diarrhoea and nephrotoxicity (rashes and alopecia can also occur).