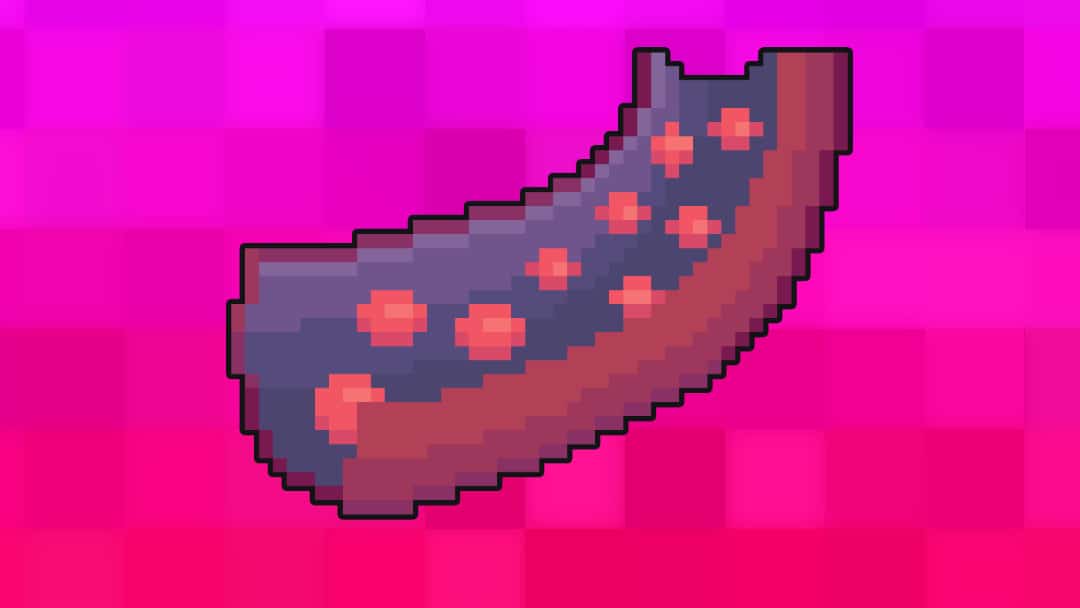 Anaemia is a common condition that results in impaired oxygen delivery to body tissues due to reduced haemoglobin. It affects over 1.62 billion people globally.1,2

Anaemia is defined as a haemoglobin level two standard deviations below the normal for age and sex.3

Anaemia can be classified according to the average size of the red blood cells (RBC), referred to as mean corpuscular volume (MCV):5,6

This article describes the general clinical features of anaemia and the causes of microcytic, normocytic and macrocytic anaemia.

Typical symptoms of anaemia include:7

Other important areas to cover in the history include:8

In the context of suspected anaemia, a comprehensive examination of the major systems must be performed.

Possible clinical findings in anaemia include:9

Microcytic anaemia is defined as anaemia with an MCV of less than 80. As there is a lack of haemoglobin (Hb), an extra division of red blood cells (RBCs) occurs to maintain adequate Hb concentration.10 This results in smaller and paler (hypochromic) RBCs.

The most common cause of microcytic anaemia is iron-deficiency anaemia.

In iron-deficiency anaemia, there is a lack of iron, which is a vital component of haemoglobin. This condition often presents with mild symptoms (e.g. fatigue, palpitations) and can sometimes lead to strange cravings for ice, dirt, or starch.10

Iron deficiency is most often caused by chronic blood loss but can also be due to dietary deficiency, malabsorption or increased requirements during childhood or pregnancy.11

Sideroblastic anaemia is characterised by defective protoporphyrin synthesis. This can be due to congenital or acquired causes:

In sideroblastic anaemia, there is nothing wrong with the iron component of haemoglobin. The iron is stuck waiting around because the lack of protoporphyrin prevents the formation of haem.

This results in iron building up in mitochondria, creating the pathognomonic ringed sideroblasts (Figure 2).

Thalassaemias occur due to inherited mutations affecting the globin gene. They can be further classified into the specific gene that is affected (alpha or beta), as well as the severity of the condition (major, minor or trait).14

People with the thalassaemia trait may be asymptomatic or have very mild symptoms, while thalassaemia major can be severe enough to require regular transfusions.14

The most frequent occurrences of thalassaemias are in the Mediterranean, Africa, Western and Southeast Asia, as well as India and Burma.10 This condition seems to be protective against Plasmodium falciparum​ malaria, which is why the population distribution is so similar for the two conditions. Thalassaemias result in classic clinical features such as chipmunk facies and a crew cut appearance on X-ray.

Investigation findings in thalassaemias include:15

Table 1. An overview of microcytic anaemias.

This subset of anaemias is identified by a normal MCV of between 80-100.

Since the size of the RBCs isn’t altered, the decreased haemoglobin must be due to another cause, either haemolysis (intravascular or extravascular) or underproduction of normal-sized RBCs.

In anaemia of chronic disease, underlying chronic diseases such as malignancy, chronic infections, or autoimmune conditions, cause the liver to produce acute phase reactants such as hepcidin.

Hepcidin “hides” the iron in ferritin to reduce availability in the serum. Anaemia of chronic disease starts out as normocytic anaemia but it can progress to microcytic anaemia.

Investigation findings in anaemia of chronic disease include:

Hereditary spherocytosis occurs due to an inherited defect of RBC cytoskeleton membrane proteins such as ankyrin and spectrin.

The abnormal configuration of the RBCs prevents easy manoeuvrability through the splenic infrastructure. As the RBCs get stuck, they are destroyed (haemolysed) by the spleen.

There is no issue with the RBC creating or carrying haemoglobin, the problem is that the spleen is destroying the RBCs. For this reason, splenectomy is often performed.

Investigation findings in hereditary spherocytosis include:

This condition occurs due to an autosomal recessive mutation in the beta-globin chain of haemoglobin, causing valine to replace glutamic acid.

Paroxysmal nocturnal haemoglobinuria occurs due to an acquired defect in glycosylphosphatidylinositol (GPI) that leaves cells more susceptible to the complement system.

When shallow breathing occurs during sleep, there is CO​2 retention, which results in a state of mild respiratory acidosis. This environment activates complement to lyse RBCs because the protective factor (GPI) is lacking.

Investigation findings in G6PD deficiency include:

In this case, RBCs are destroyed because of structural issues with the vasculature, such as microthrombi, prosthetic heart valves and aortic stenosis. Sometimes the RBCs get torn on these protruding structures, creating visibly distinct schistocytes (Figure 4).

Table 2. An overview of normocytic anaemia.

This subset of anaemias is identified by an increased MCV of over 100. They are further divided into megaloblastic and non-megaloblastic subsets.

Megaloblastic causes of macrocytic anaemia result in an increased MCV due to impaired DNA synthesis.19

Non-megaloblastic causes do not affect DNA synthesis but result in an increased MCV nonetheless.14

When trying to differentiate these causes, serum homocysteine and methylmalonic acid levels are useful investigations.

Folate deficiency can have multiple causes, including poor diet, increased demand (pregnancy, haemolytic anaemia, cancer), or the use of folate antagonists.20

Investigation findings in folate deficiency include:

Vitamin B12 deficiency is the less common megaloblastic anaemia as the liver has large hepatic stores of vitamin B12 that take a while to become depleted.20

In pernicious anaemia, the parietal cells are destroyed through an autoimmune process, impairing the absorption of vitamin B12.

Pernicious anaemia is the most common cause of this deficiency but pancreatic insufficiency, damage to the terminal ileum or dietary insufficiency (e.g. vegan diet) are other potential causes.

The main difference in clinical manifestation between folate and vitamin B12 deficiency are the neurological symptoms that occur in B12 deficiency, due to elevated levels of methylmalonic acid.

Investigation findings in vitamin B12 deficiency include:

This type of anaemia is classified by an increased MCV that is not due to folate or vitamin B12 deficiency. Causes include alcoholism, hypothyroidism, reticulocytosis, and drugs such as fluorouracil.

Table 3. An overview of macrocytic anaemia.