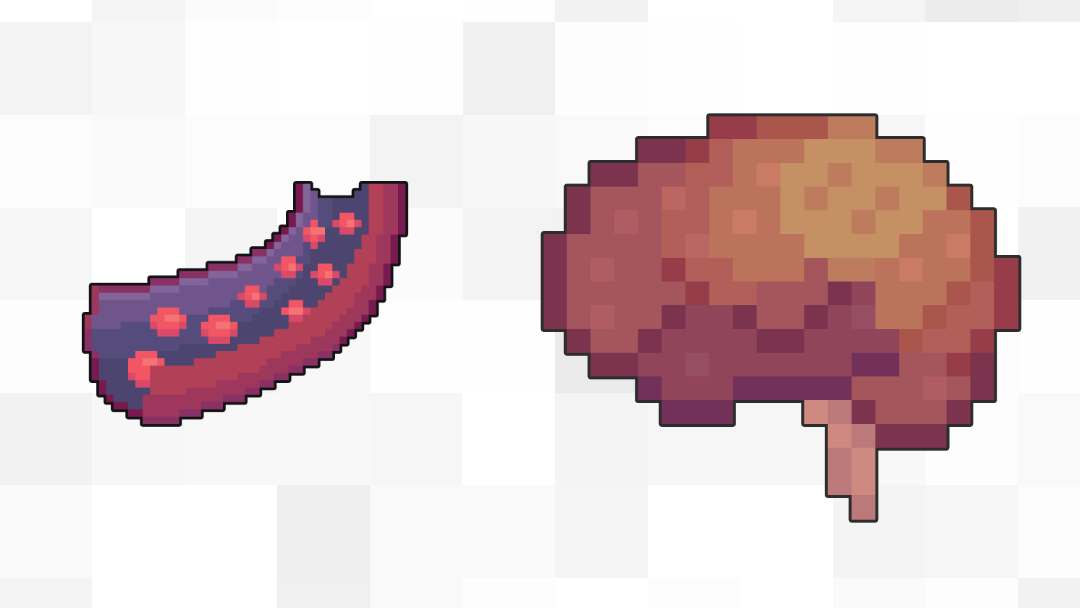 Arterial Supply of the Brain

The brain comprises around 2% of total body weight, yet it receives 15-20% of the total cardiac output. This is because the brain has a relatively high metabolic demand, due to being largely reliant on oxidative metabolism. Loss of consciousness occurs within 10 seconds of the interruption of arterial blood supply to the brain and irreparable damage to brain tissue occurs after only a few minutes. ¹

The cranium, enclosing the brain, forms a fixed space comprising three components: blood, cerebrospinal fluid, and brain tissue. These components remain in a state of dynamic equilibrium, therefore any decrease in any one of them results in an increase of the other two. 2

Cerebral perfusion pressure (CPP) drives oxygen and nutrient supply to brain tissues. The brain can autoregulate blood flow in order to ensure constant flow that is isolated from fluctuations in systemic blood pressure. This microcirculation is regulated by cerebral vessel constriction and dilatation. Most of the blood within the cranial cavity is contained within the low-pressure venous system. Venous compression is the main method of displacing blood volume in the aforementioned mechanism. This is the mechanism that is frequently lost secondary to head trauma, leading to cerebral ischaemia and neuronal death (secondary brain injury). CPP can be calculated using the following formula3:

Arterial Blood Supply to the Brain

Check out our arterial blood supply to the brain quiz, to put your knowledge to the test!

The anterior circulation is responsible for supplying the:

The internal carotid arteries then proceed through the respective carotid canal, within the petrous portion of the temporal bone.

Once in the cranial cavity, the internal carotid arteries pass anteriorly through the cavernous sinus.

Once the internal carotid arteries are distal to the cavernous sinus, each gives rise to the following branches:

This system breaks the ICA down into seven segments, which can be useful when describing pathology such as stenosis or aneurysms: 5

The posterior circulation is responsible for supplying the:

The left and right vertebral arteries arise from their respective subclavian arteries, on the posterosuperior aspect.

The vertebral arteries then proceed to enter the transverse foramina of the spine at level C6 and continue superiorly.

After passing through the transverse foramen of C1, the arteries traverse the foramen magnum.

Once inside the cranial vault, the vertebral arteries give off the following branches:

The vertebral arteries then converge to form the basilar artery at the base of the pons, inside the cranium.

The vertebral artery is generally divided into four segments: 6

The basilar artery runs superiorly within the central groove of the pons, giving off a number of branches including the pontine arteries, which supply the pons.

The basilar artery eventually anastomoses with the circle of Willis via the posterior cerebral arteries and posterior communicating arteries.

Pontine infarcts cause an interruption in the myriad of neuronal pathways enabling communication between the cerebrum, cerebellum and spinal cord. This can result in complete paralysis of all voluntary muscle groups, sparing those controlling the eyes. Individuals suffering from damage to the pons are fully conscious and cognitively intact. 7

Anatomy of the Circle of Willis

As outlined above, the terminal branches of the anterior and posterior circulation form an anastomosis to create a ring-like vascular structure known as the circle of Willis, within the base of the cranium (highlighted in pink below).

Saccular or ‘berry‘, aneurysms occur most frequently within the circle of Willis vasculature and are the most common cause of non-traumatic subarachnoid haemorrhage. Treatment involves urgent neurosurgical referral and subsequent endovascular coiling or inserting a surgical clip to occlude flow to an aneurysm. 9

The third cranial nerve is commonly affected by aneurysms in the circle of Willis, particularly those involving the posterior communicating artery (PoCA) due to its close anatomical relationship.

Each region of the brain has specific associated functions, enabling clinicians to discern the site of pathology through history and neurological examination of the patient.

As discussed earlier, the brain is extremely vulnerable to stress in the form of depleted blood supply. A cerebrovascular event (stroke) is a clinical syndrome caused by disruption of blood supply to the brain, characterised by rapidly developing signs of focal or global disturbance of cerebral functions, lasting for more than 24 hours or leading to death.

Strokes can be classified into two major categories: 10

Ischaemic strokes occur when the blood supply to an area of the brain is reduced, resulting in tissue hypoperfusion.

There are several mechanisms which can result in an ischaemic stroke including:

Ischaemic strokes are classified using the Bamford Classification System, which uses clinical signs to determine the territory of the infarct. You can read our guide to stroke classification here.

Haemorrhagic strokes occur when there is a rupture of a blood vessel or abnormal vascular structure within the brain.

There are two sub-types of haemorrhagic stroke: