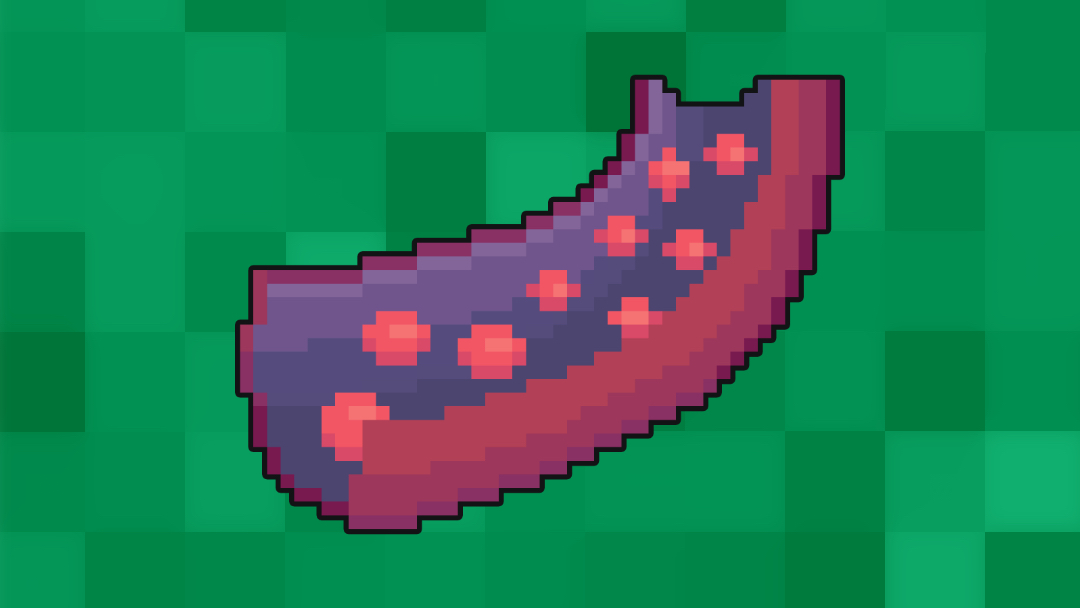 Arterial Supply of the Thigh and Gluteal Region

This article will cover the arterial supply to the thigh and gluteal region, including a brief description of the femoral triangle.

The femoral triangle is a useful anatomical landmark. This triangular depression is located inferiorly to the inguinal ligament. It is bounded by the adductor longus muscle medially and the sartorius muscle laterally.

Three important structures run through the femoral triangle: femoral nerve, femoral artery and femoral vein (from most lateral to medial).

At the apex of the femoral triangle, the femoral artery and vein enter the adductor canal.

The femoral artery lies superficially in the femoral triangle and thus can be palpated just below the mid-inguinal point (half-way between the anterior superior iliac spine and pubic symphysis). Thanks to easy access, the artery is useful in clinical procedures such as coronary angiography.

In coronary angiography, a thin catheter is introduced to the femoral artery and then travels retrograde along the course of the artery to the coronary vessels. A dye is then injected, and X-ray images are taken (Figure 1) to show the blood supply of the heart. This diagnostic procedure helps to demonstrate the patency of the coronary blood vessels.

Arteries of the thigh

The femoral artery runs in the middle of the femoral triangle. It supplies the anterior and anteromedial aspects of the thigh.

The profunda femoris artery is the largest branch of the femoral artery. This vessel is also known as the deep artery of the thigh and has three main branches:

Note that the profunda femoris artery never leaves the thigh.

Arteries of the hip

The hip joint is supplied mainly by the medial and lateral circumflex femoral arteries arising from the profunda femoris artery.

The ascending and transverse branches of LCFA and MCFA anastomose wrapping around the proximal part of the femur. The retinacular branches arise from that anastomosis, supplying the neck. There is a small contribution from the superior and inferior gluteal arteries.

The head of the femur is additionally supplied by the foveal artery, which originates from the obturator artery. The foveal artery runs in the ligamentum teres of the acetabulum.

Arteries supplying the hip can be easily damaged following neck of femur fractures.

Arteries of the gluteal region

The main arteries of the gluteal region are the superior gluteal and inferior gluteal arteries. They arise from the internal iliac artery.

The superior gluteal artery is the largest branch of the internal iliac artery and arises from its posterior division. It has superficial and deep branches which supply the gluteus maximus, gluteus medius, gluteus minimus and tensor fasciae latae muscles.

The inferior gluteal artery originates from the anterior division of the internal iliac artery. This artery supplies blood to the gluteus maximus, piriformis, internal obturator, gemellus superior and inferior and quadratus femoris muscles. It also gives off a branch to the sciatic nerve.