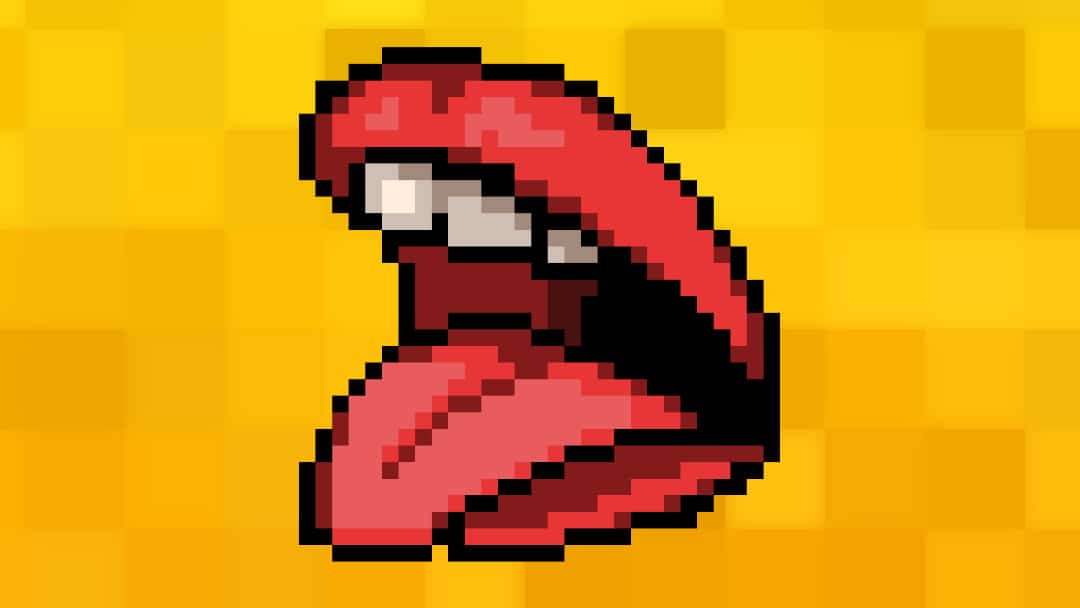 Behcet’s disease is presumed to be an autoimmune vasculitis, though its cause is unknown. It is characterised by oral and genital ulcer formation with uveitis.

Behcet’s disease is most prevalent in Mediterranean, Middle Eastern, and East Asian populations. Turkey has the highest prevalence at 420 cases per 100,000 population. In the United States, the prevalence is much lower at roughly 5 per 100000 population.1,2

The aetiology of Behcet’s disease is currently unknown.

Epidemiological studies suggest that there may be a genetic basis to the development of Behcet’s disease, as those with HLA-B51/B5 carriers are most likely to develop the condition. However, the inheritance of Behcet’s disease is non-Mendelian.2

One current theory is that exposure to Staphylococcus aureus or to other pathogenic antigens may serve as a trigger for the development of the autoimmune response.2

Risk factors for Behcet’s disease include:1,2

Disease prevalence is roughly equal among males and females but males tend to have more severe presentations.

The classic triad of the disease is oral ulcers, genital ulcers, and uveitis.

Multiple painful ulcers of the oral mucosa are the hallmark of Behcet’s disease. These can present anywhere in the oral mucosa and are recurrent, often last for several weeks before healing.1

Genital ulcers often occur on the penis in males and are extremely painful. They may also last several weeks before resolving. However, unlike oral ulcers, these are more likely to scar.2

Uveitis may develop several years after the initial presentation of the disease. Patients may complain of bilateral vision loss.2

Other systemic manifestations include:1,2

Typical symptoms of Behcet’s disease include:

Several other diseases can mimic both the ulcers and the other systemic features seen in Behcet’s disease:1,2

Most investigations in the work-up of Behcet’s disease are performed for the purposes of ruling out other diagnoses.

The pathergy test is a hypersensitivity reaction to pinprick. A small needle is inserted into the skin and the needle site is evaluated at 24 and 48 hours.

A positive finding is the formation of a small papule at the insertion site, which is suggestive of Behcet’s syndrome.5

Relevant imaging investigations depend on clinical indications but may include:1

The diagnosis of Behcet’s disease is entirely clinical, and there are no definitive laboratory investigations to confirm the diagnosis.

Any two of the following:6

The management of Behcet’s disease is aimed at controlling symptoms and inflammation in the affected systems.7,8

Corticosteroids and colchicine are used as first-line agents in the treatment of oral and genital ulcers. Immunosuppressive agents (e.g. azathioprine, anti-tumour necrosis factor-a antibodies) should be used in select cases when the previously mentioned drugs are unsuccessful.

For patients with additional systemic involvement, corticosteroids and immunosuppressant medications are used to reduce inflammation and control symptoms. Patients with eye symptoms should be referred to ophthalmology.

Vascular inflammation can increase the risk of coronary and pulmonary aneurysms, which can rupture and lead to mortality.2

Prognosis is variable and can depend on many factors.

In some patients, systemic complications can lead to early mortality. Complications associated with a worse prognosis include ruptured aneurysms, renal amyloidosis, and neurological sequelae. Prognosis is worse in men and those diagnosed at a younger age.2

With proper medical management, most patients can live normal lives.6