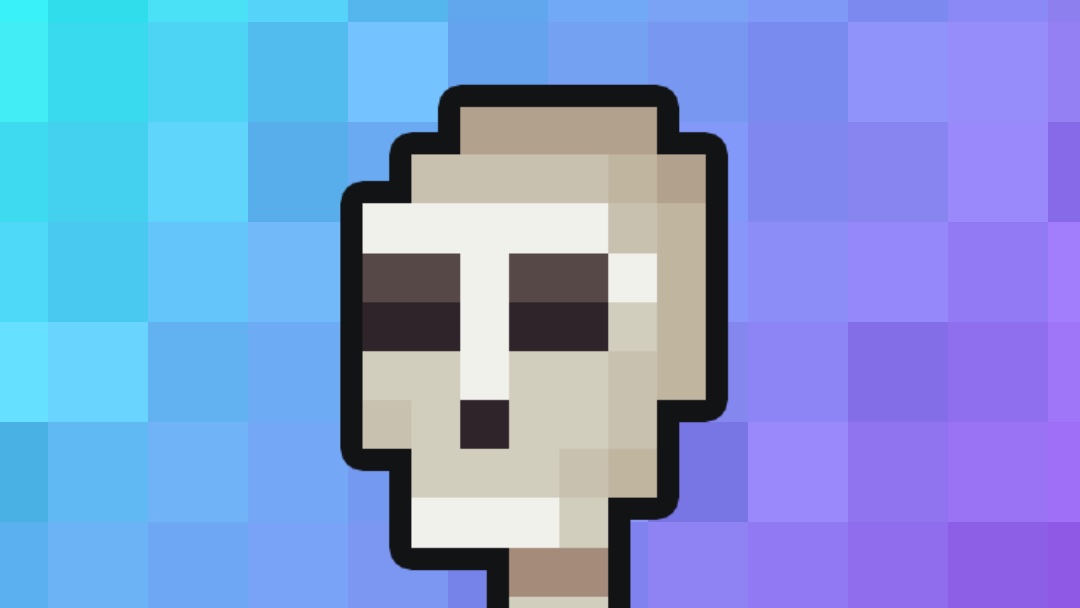 Bones of the Skull

The human skull serves the vital function of protecting the brain from the outside world, as well as supplying a rigid base for muscles and soft tissue structures to attach to.

Embryology of the skull

The skull begins to form prior to week 12 of embryogenesis. A cartilaginous mould begins to grow and is slowly replaced by bone in a process called intramembranous ossification.

This process occurs at different rates in two different regions of the skull:

By week 37, the cartilaginous frame for the skull is almost entirely replaced by bone, and only two relatively small cartilaginous structures remain:

The fontanelles undergo complete ossification within 9 – 18 months from birth.

An enlarged anterior fontanelle can be due to endocrine pathologies like congenital hypothyroidism.

A bulging anterior or posterior fontanelle may suggest raised intracranial pressure, which may occur in hydrocephalus.

A sunken anterior or posterior fontanelle may suggest dehydration.

Bones of the calvarium

The calvarium, also known as the roof or skull cap, consists of three bones:

These bones protect the brain superiorly, but also provide an anchor for important muscles of facial expression and eye movement. The parts of these bones that lie inferior to the brain are considered to be a part of the skull base (mentioned below).

Of particular importance is the strength of these bones relative to how thin they are. These bones of the skull cap contain two thin layers of cortical bone separated by diploë, which is synonymous with the spongy bone seen in long bones.

Diploë provides structural integrity and transmits forces along the length of the bones of the skull cap.

The frontal bones start as two paired bones. During childhood and adolescence, these two bones fuse into one.

The fusion of these frontal bones forms a metopic suture, which may be visible in some skull specimens.

There are three important parts of the frontal bone to know:

The two parietal bones join in the sagittal line to form the sagittal suture. They are each joined anteriorly to the frontal bone by the coronal suture.

Overlying the parietal bones is a thick connective tissue layer known as the galea aponeurotica. The galea joins the frontalis muscle belly anteriorly to the occipitalis muscle belly posteriorly. This is why raising your eyebrows can create the appearance that the back of the head is moving.

The occipital bone is joined superiorly to the parietal bones by the lambdoidal suture. It contains an external occipital protuberance that can be felt on the back of your head.

Bones of the skull base

The bones of the skull base include:

We will first briefly revisit the bones of the calvarium that contribute to the skull base (frontal and occipital) and then discuss the temporal, sphenoid and ethmoid bones in some more detail.

The orbital plate of the frontal bone is technically part of the skull base, as it lies below the brain. It forms the anterior cranial fossa for the frontal lobe.

The foramen magnum is considered part of the skull base

The temporal bone is a complex anatomical structure that transmits many veins, arteries and nerves into and out of the skull.

Literally translating to “wedge-like,” the sphenoid bone is named after its appearance. However, it is classically referred to as being shaped like a butterfly, moth or bat with its wings spread.

There are several important structures to know:

The ethmoid bone separates the nasal cavity from the brain.

It forms part the perpendicular plate of the osseous nasal septum.

It also contains small foramen that allow the olfactory nerve to move from within the skull to the top of the nasal cavity to sample air particles. This part of the ethmoid bone is called the cribriform plate.

Bones of the face

There are 14 individual bones of the face that support soft tissue structures to determine the appearance of the face.

These bones fuse to form part of the orbital, nasal and oral cavities, as well as some of the sinuses of the face.

Foramina of the skull

The foramina (singular: foramen) of the skull are numerous and it is easy to get lost identifying them. We will revisit each of these foramina again in articles on the cranial nerves and cranial vasculature.

Foramen to know are briefly discussed below, to learn more, you can check out our guide to the foramina of the skull.

Sutures of the skull

We have briefly mentioned several of the sutures of the skull. They are shown in the pictures below for ease of learning.

Disease such as acromegaly and osteopetrosis can lead to overgrowth of bones. In the skull, this has an important consequence of narrowing the foramen responsible for nerve and blood vessel transmission. Reduced visual acuity and deafness can be consequences of such diseases.

Regions of the skull where multiple bones join together can be relatively weak and predispose that region to fracture.

One of the weakest points on the human skull is the ‘temple’ region. This is known anatomically as the pterion (see the image above) and is formed by the junction of the frontal, parietal and sphenoid bones. Not only is it weak due to the number of bones converging here, but the bones themselves are very thin.

Another fracture type to be aware of is a ‘blowout’ fracture. A blowout fracture occurs when the maxilla at the floor of the eye is fractured and the eye appears to sink into the depression (enophthalmos). The patient will also experience significant diplopia. If either enophthalmos or diplopia are present, surgical intervention is warranted.