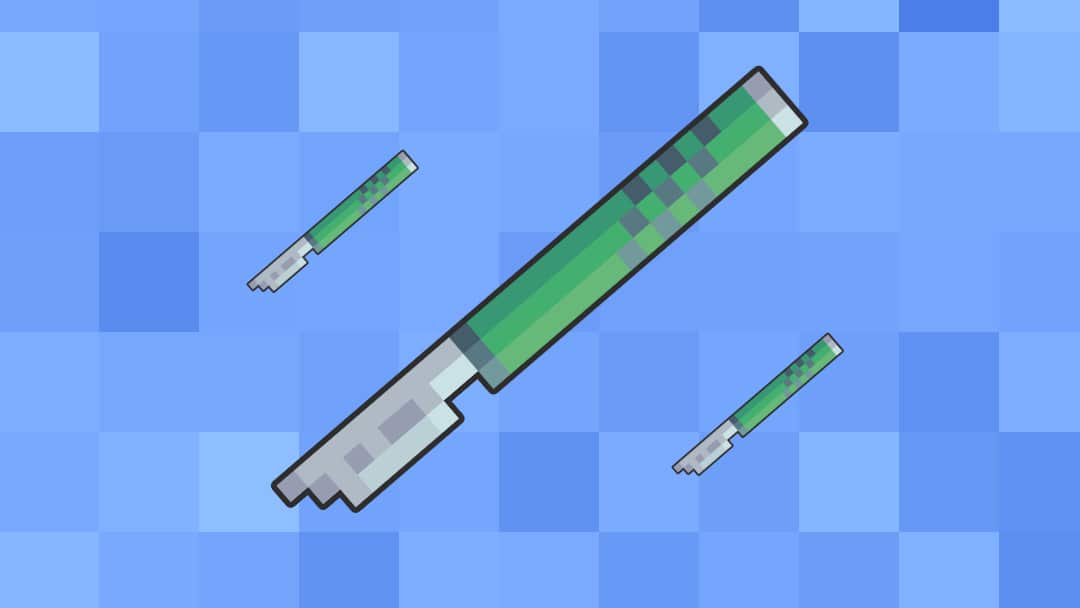 Cardiothoracic scars are commonly encountered in OSCEs and on the wards, so it is useful to know how to describe them and what kinds of surgery each type of scar is associated with.

A midline sternotomy extends from the substernal notch to the xiphoid process. It is the most common cardiothoracic incision performed.

A midline sternotomy may be performed for a variety of cardiac surgical procedures. This includes open valve surgery (most commonly aortic or mitral), coronary artery bypass grafting (CABG), cardiac transplant or operations performed for the correction of congenital cardiac defects.

It is useful to be aware that a patient with a midline sternotomy scar may have had both a CABG procedure and valve intervention during the same operation. Patients commonly have dual pathology and will undergo extensive investigation (i.e. echocardiography, CT angiography) prior to surgery to identify any coinciding abnormalities that can be managed during the same operation.

A midline sternotomy requires the sternum to be cut, and therefore following the operation it is sutured back together using metal wires that can be visualised on chest X-ray. You may also be able to see chest drains in situ if the patient underwent surgery recently, or evidence of the underlying pathology  (e.g. a metallic valve).

Coronary artery bypass grafting (CABG) is one of the most common indications for performing a midline sternotomy. If on clinical examination you suspect that a patient has had previous CABG, it is useful to look for other signs of the procedure to support your impression. Vein harvesting scars may be visible on the legs if saphenous vein grafts have been used, but commonly the internal mammary arteries are utilised which means a patient won’t necessarily have harvesting scars. Remember that the internal mammary arteries branch from the subclavian artery to supply the anterior chest wall, so are easily accessible to be re-routed for the supply of coronary arteries distal to blockages.

Minimally invasive approaches are becoming more common in specialist centres and are increasingly being applied to CABG and valve procedures instead of the classic midline sternotomy (although this may still be favourable in more complex cases). These types of minimally invasive approaches can also be used for procedures which only require access to the atria, for example in atrial septal defect correction, maze procedures in atrial fibrillation patients and atrial myxoma resection. Right anterolateral thoracotomy incisions (see below) are usually utilised in minimal access valve surgery.

A posterolateral thoracotomy is an incision from the mid-spinal line to the anterior axillary line. This incision dissects the latissimus dorsi, serratus anterior, the rhomboids and trapezius muscles.

An anterolateral thoracotomy is an incision that extends from the mid-axillary line to the lateral sternal border. This incision dissects the pectoralis major and serratus anterior muscles.

A thoracotomy may be performed for a lobectomy, in which a lobe needs to be resected for malignancy, recurrent localised infection (for example in patients bronchiectasis or cystic fibrosis), trauma or infarction. If more than one lobe or local structure (including the diaphragm, pleura or pericardium) are involved in malignancy or extensive infections, it may also be used as access to perform a more extensive pneumonectomy of multiple lobes. It can also be used diagnostically to perform open lung biopsy as well as therapeutically for lung volume reduction or bullectomy surgery in patients with chronic obstructive pulmonary disease (COPD), and pleurectomy for recurrent pneumothoraces or effusions. Single lung transplants will usually be performed through a thoracotomy incision (whereas double lung transplants will use a ‘clamshell incision’ as detailed below). A right anterolateral thoracotomy incision can be used in minimally invasive cardiac surgery.

In order to gain adequate exposure, it is best to ask patients to lift their arms when inspecting during a respiratory or cardiovascular examination to avoid missing these scars.

If a thoracotomy scar is present, it is useful to look carefully for the presence of any additional scars. When an oesophagectomy is performed, laparotomy and thoracotomy incisions (and possibly a neck incision, depending on the type of operation) are used to access the oesophagus.

Auscultation of the chest on the side that the thoracotomy is located can provide clues as to the indication for the incision. Lobectomy and pneumonectomy operations will result in a dull percussion note and reduced/absent breath sounds. This may be localised or widespread over the entire hemithorax depending on the extent of resection.

The clamshell incision may also be known as a bilateral anterolateral thoracotomy or a transverse sternotomy. It is a curvilinear ‘W’ shape that extends across the anterior chest from the mid-axillary line on either side and is located in the sub-mammary fold.

The clamshell incision provides complete exposure to the thoracic cavity (heart, mediastinum and lungs) and hence can be used for a variety of procedures requiring bilateral access. This includes widespread traumatic chest injury as well as any pathology for which a thoracotomy on both sides would be indicated (e.g. bilateral transplant, malignancy).

Due to its location in the sub-mammary fold, the clamshell scar is often partially hidden by the breasts in women. Although this is beneficial to patients for cosmetic purposes, it can be difficult to spot in exams.

Bilateral lung transplant is a classic indication for the clamshell incision in clinical exams. If you suspect the incision has been performed for transplant, it is useful to comment on the presence or absence of lung transplant complications. This can include signs of immunosuppressant use (such as bruising or a cushingoid appearance from steroid use, and tremor or gum hypertrophy from cyclosporin use), signs of infection and signs of rejection or transplant failure.

There are many different indications for a lung transplant, including cystic fibrosis, bronchiectasis, COPD and pulmonary fibrosis. There may be clues present such as tar staining in COPD and clubbing in fibrosis patients.

A pacemaker is inserted for the detection and correction of rhythm disturbances (e.g. atrial fibrillation, sick sinus syndrome, atrioventricular block and heart failure). Pacemakers may also have an additional defibrillator function for patients at risk of ventricular arrhythmias, in order to prevent sudden cardiac death.

In terms of structure, pacemakers consist of a generator (a lithium battery encased in an inert titanium casing) that sits in the subcutaneous pocket beneath the incision site, which is connected to transvenous leads that are threaded through the subclavian vein and into one or more chambers of the heart. There are three main types of pacemaker depending on which chambers are supplied – single chamber (one wire from the pacemaker to the right atrium (RA) or right ventricle (RV)), dual-chamber (2 wires from the pacemaker to the RA and RV) and triple chamber (3 wires from the pacemaker to RA, RV and LV). A CXR can be obtained to visualise the number of leads present.

Note that triple chamber pacemakers may also be known as biventricular pacemakers because there are leads to each ventricle. These pacemakers are used for ‘cardiac resynchronisation therapy (CRT)’, a treatment indicated in certain patients with heart failure.

The following scars are not located in classical positions, so are important to consider if you encounter a cardiothoracic scar that doesn’t fit into the above categories.

Chest drains may be used to drain a surgical site post-operatively (e.g. in a patient post-CABG), or therapeutically for conditions such as a pneumothorax to drain the pleural cavity.

For a pneumothorax, chest drains will classically be placed in the ‘safe triangle’ to prevent local structural damage. Remember that the borders of the safe triangle are the anterior border of latissimus dorsi, the lateral border of pectoralis major, the base of the axilla and the 5th intercostal space.

VATS is ‘keyhole surgery’ within the thorax. Usually, two or three small ~2cm incisions (port sites) are made in the thorax, to allow insertion of the thoracoscope (camera) and surgical instruments required to manipulate tissues.

A variety of thoracic procedures can be performed through VATS. Possible indications include biopsy and/or removal of suspicious masses, pleurodesis for recurrent pleural effusion or pneumothorax. It can also provide access to mediastinal lymph nodes for biopsy or removal.