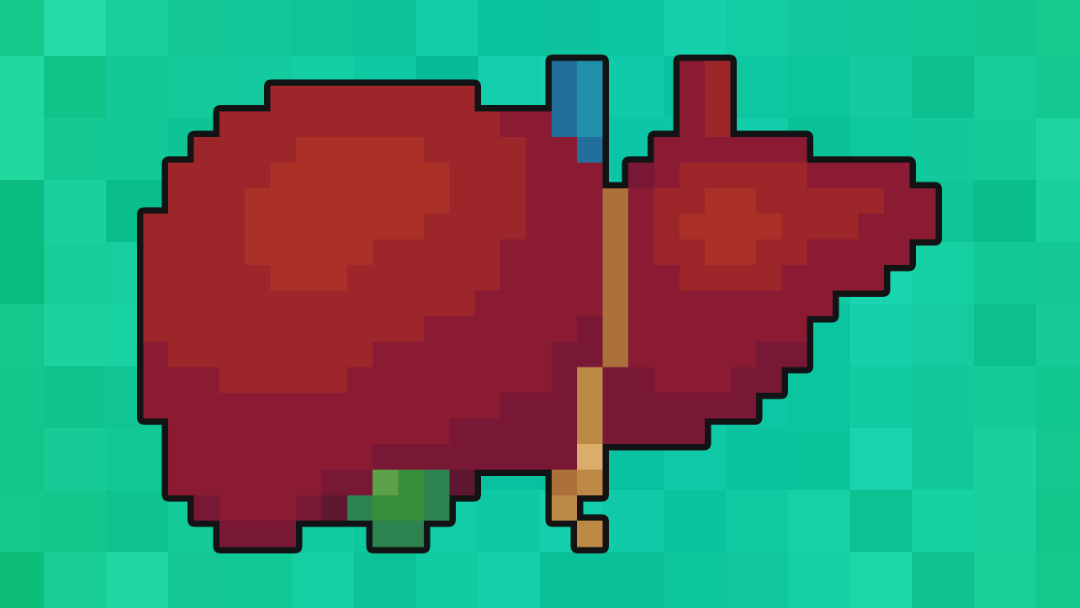 Cholesterol is a lipid that can be absorbed from dietary sources or synthesised in the liver. It is an essential component of cell membranes allowing them to maintain permeability and fluidity. Cholesterol is also required for the production of steroid hormones and fat-soluble vitamins.

Lipoproteins are made up of proteins with a core of lipids (cholesterol/triglycerides).

They provide a way for water-insoluble lipids to be carried in the circulation, acting as a biological taxi, picking them up and dropping them off where they are required.

Subtypes of lipoproteins, sorted by increasing density, include:

1. Fat and cholesterol which have been absorbed from the gastrointestinal tract are assembled to form chylomicrons.

2. The chylomicrons then travel in the bloodstream to peripheral tissues.

3. In the peripheral tissues (e.g. adipose tissues) chylomicrons release their fats when they meet tissue expressing lipoprotein lipase (LPL). This allows fats to be absorbed in the form of fatty acids and glycerol.

4. After unloading their fats, chylomicrons become smaller and are then known as chylomicron remnants.

5. Empty HDL is produced as a byproduct of steps 3 and 4.

6. Chylomicron remnants then travel to the liver and are removed by the binding of apoE to their remnant receptor.

1. Fat and cholesterol arriving at the liver are repackaged into VLDLs.

2. VLDLs enter the bloodstream between meals and travel to the peripheral tissues.

4. After a VLDL has unloaded most of its fats it becomes smaller and is known as an IDL.

5. Empty HDL is produced as a byproduct (which can then collect LDL from the periphery).

6. IDLs are absorbed from the blood by the liver.

7. IDLs are then broken down by hepatic lipase into LDLs (triglycerides are removed in this process).

9. LDL circulates and is absorbed by various tissues via binding to LDL receptors.

10. Excess LDL is absorbed by the liver via LDL receptors. . .

LDLs are usually not particularly atherogenic (as they don’t spill their cholesterol into blood vessels). However, LDLs can become damaged (due to oxidisation) by smoking and other factors, resulting in the production of free radicals.

Damaged LDL is recognised by the scavenger receptor on macrophages causing them to engulf the damaged LDL.

The damaged LDL causes the macrophage which engulfed it to transform into a foam cell (which is a key step in the initiation of the atherosclerotic process).

HDL can repair damaged LDLs to make them less toxic to macrophages and therefore less likely to cause macrophages to become foam cells.

1. When there is too much cholesterol in the peripheral tissues the ABCA1 receptor is activated.

2. HDL then interacts with this receptor and collects cholesterol returning it to the liver.

3. This pathway can help prevent the development of atherosclerosis.