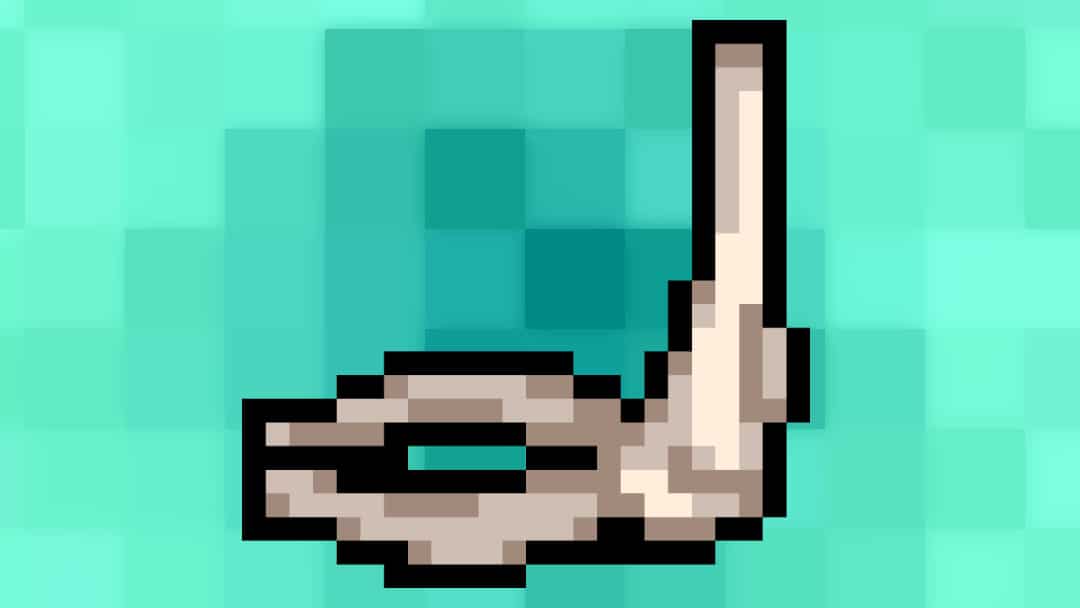 The cubital fossa (a.k.a. antecubital fossa) is a triangular space located anterior to the elbow joint. It is an area of transition between the anatomical arm and forearm which several important structures traverse through.1

Appreciation of its anatomy is essential to enable appropriate assessment of a patient sustaining trauma to this region and for performing procedures such as intravenous cannulation or venepuncture.

This article focuses on the anatomy and clinical relevance of the cubital fossa.

Boundaries of the cubital fossa

The cubital fossa is a three-dimensional space which has a superior, lateral and medial border, as well as a roof and floor. It is bordered by two forearm muscles, brachioradialis laterally and pronator teres medially.1

The medial border of the cubital fossa is formed by the pronator teres muscle which originates from the medial epicondyle. This muscle is innervated by the median nerve and is located in the anterior compartment of the forearm.

The lateral border of the cubital fossa is formed by the brachioradialis which originates from the lateral supra-epicondylar ridge of the humerus. This muscle is innervated by the radial nerve, as it is located in the posterior compartment of the forearm.

The superior border of the cubital fossa (which forms the base of the triangle) is marked by an imaginary transverse line drawn between the medial and lateral epicondyles of the humerus (a.k.a. the epicondylar line).

The floor of the cubital fossa is formed mainly by the brachialis muscle proximally and the supinator muscle distally.

The roof of the cubital fossa is formed by fascia and skin. The roof of the fossa is covered by the bicipital aponeurosis, which confers some protection to the median nerve and brachial artery.

Contents of the cubital fossa

The contents of the cubital fossa include the median nerve, radial nerve, brachial artery and biceps tendon.

A useful mnemonic for remembering the contents of the cubital fossa ordered lateral to medial is: ‘Really Need Beer To Be At My Nicest’

The radial nerve is located adjacent to the cubital fossa, anterior to the elbow and deep to the brachioradialis muscle. Strictly speaking, it is not considered to be contained within the cubital fossa, but it does pass closely through the area under brachialis.

The radial nerve typically bifurcates close to the cubital fossa into a superficial and deep branch.

The superficial branch continues deep to the brachioradialis muscle into the forearm and is responsible for sensation only.

The biceps tendon passes centrally through the cubital fossa and attaches to the radial tuberosity of the radius.

The biceps tendon is relatively easy to identify by palpation and can be used as a useful landmark for the other contents of the cubital fossa. Furthermore, partial flexion of the elbow and voluntary contraction of the biceps muscle exaggerates the tendon’s appearance.

Medial to the biceps tendon is the brachial artery and median nerve.1 Applying this knowledge to clinical practice allows easier identification of the brachial pulse which is typically used for blood pressure measurement.

The brachial pulse is key to measuring blood pressure manually with a sphygmomanometer.

The brachial artery is first palpated and then auscultated to listen for Korotkoff sounds which appear and disappear during inflation and deflation of the sphygmomanometer allowing systolic and diastolic blood pressure to be measured.

A supracondylar fracture of the humerus is a relatively common fracture in children. The mechanism of injury is typically a fall onto an outstretched hand (FOOSH). As the elbow is hyper-extended in this instance, a fracture can occur between the medial and lateral epicondyles.6 The fracture is usually proximal to the epicondylar line, however, displaced fragments may cause injury to the contents of the cubital fossa.

Impingement or injury to the brachial artery results in ischaemia to the forearm and hand which if not reversed or corrected can cause necrosis, fibrosis and shortening of forearm muscles resulting in Volkmann’s ischaemic contracture (disabling, irreversible flexion of the hand at the wrist and wrist pronation).

Anatomical knowledge is essential for preventing iatrogenic injury during surgery. Patients in renal failure requiring dialysis undergo a procedure to create an arteriovenous fistula which is a connection between an artery and a vein.

The brachial artery and cephalic vein are commonly used to create an arteriovenous fistula.1 Haemodialysis allows large volumes of blood to be removed, filtered in the dialyzer and returned to the body through the fistula. This vein must be large enough to withstand the higher pressures associated with the arterial circulation.

After leaving the cubital fossa, the median nerve runs down the forearm to sit deep or just lateral to the palmaris longus at the wrist. The median nerve has an important role in wrist flexion, forearm pronation and movements of the digits by innervating most of the muscles of the anterior compartment of the forearm.

Superficial veins of the cubital fossa

The superficial veins of the cubital fossa lie superior to the roof of the fossa and are separated from the brachial artery and median nerve by the bicipital aponeurosis.

The superficial veins of the cubital fossa include the basilic vein located medially, the cephalic vein located laterally and the median cubital vein which connects these two veins together.4

The superficial veins located superior to the cubital fossa are often used in procedures such as venepuncture and intravenous cannulation. The aponeurosis confers an element of protection to the brachial artery and median nerve in this instance.4