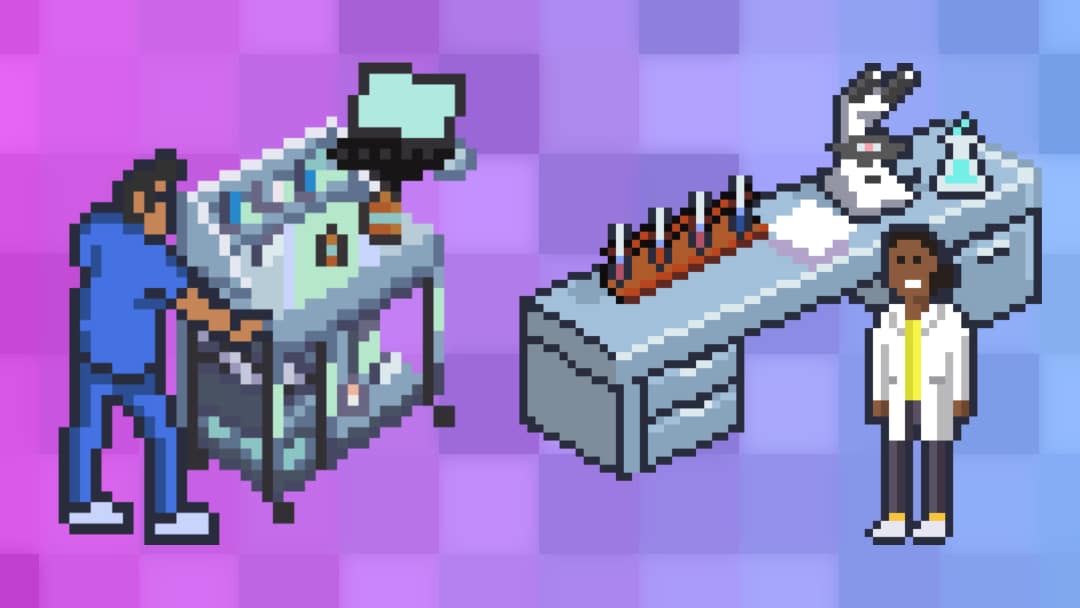 Cytochrome P450 (CYP450) are a group of enzymes encoded by the P450 genes and responsible for the metabolism of most drugs seen in clinical practice.

Polymorphism is the genetic mutations that give rise to enzymes with different abilities to metabolise drugs. These genetic variabilities are responsible for the inter-individual variability in therapeutic response and toxicity to all major classes of drugs given at the standard dose.

The expression of CYP450 enzymes varies between populations and will greatly influence drug metabolism and response.

For example, CYP2D6 polymorphisms are expressed in four different phenotypes:

Poor metabolisers are characterised by the inability to metabolise drugs via the CYP2D6 metabolic pathway, resulting in an increased risk of adverse effects and toxicity. PM phenotype affects up to 10% of Caucasians and 30% of the Chinese population.2,3

At the other extreme, ultrarapid metabolisers metabolise the drug rapidly, resulting in a lack of therapeutic response in these individuals.

Propranolol is a beta-blocker and a substrate of CYP2D6. In poor metabolisers, the metabolism of propranolol is greatly reduced. As a result, the higher plasma concentration of propranolol increases the risk of side effects and in some cases may lead to toxicity.

Signs and symptoms of beta-blocker overdose include light-headedness, dizziness, syncope, bradycardia and hypotension.

Intermediate metabolisers have a reduced metabolism capacity compared to extensive metabolisers (who are classified as “normal”), therefore are more susceptible to adverse effects.

Examples of CYP450 substrates include:

Inducers increase the expression level of CYP450 enzymes resulting in increased metabolism of drugs and subsequently reducing the therapeutic concentration.

Therefore, potential changes in drug concentration may cause treatment failure. The effects usually develop over several days and may be slow to resolve depending on the half-life of the inducer.

Examples of CYP450 inducers include:

Inhibitors prevent the CYP450 enzymes from working or reduce the rate of an enzyme-catalysed reaction. Consequently, this decreases drug metabolism in the body and increases the potential for toxicity. The effect often occurs quickly and is dose related.

Examples of CYP450 inhibitors include::

St John’s wort is a CYP450 3A4 and 3A5 enzymes inducer. It increases the metabolism and clearance of oral contraceptive pills such as levonorgestrel, norethisterone, ethinylestradiol and desogestrel from the body. As a result, patients may experience breakthrough bleeding and potential contraceptive failure.

St John’s wort should not be taken concurrently with oral contraceptive pills or patients should use alternative methods such as barrier methods, depots and intrauterine devices (IUD).

For patients who require emergency contraception, a copper IUD is preferred over levonorgestrel. However, in cases where a contraindication arises for a copper IUD, 3 mg of levonorgestrel should be given as a single dose during and within 28 days after stopping St John’s wort.5

Miconazole (commonly prescribed for oral thrush) is a CYP450 2C9 enzyme inhibitor. It inhibits the metabolism and clearance of warfarin, subsequently causing a rapid and extensive increase in warfarin concentration in the body. As a result, the anticoagulant effect of warfarin is increased, measured by an increase in the international normalised ratio (INR).

Miconazole should not be prescribed concurrently with warfarin. If necessary, monitor INR and reduce a patient’s warfarin dose accordingly. Patients should be advised to seek immediate medical attention if they experience any signs of bleeding, which include unexplained bruising, nose bleeds, or blood in their urine.5