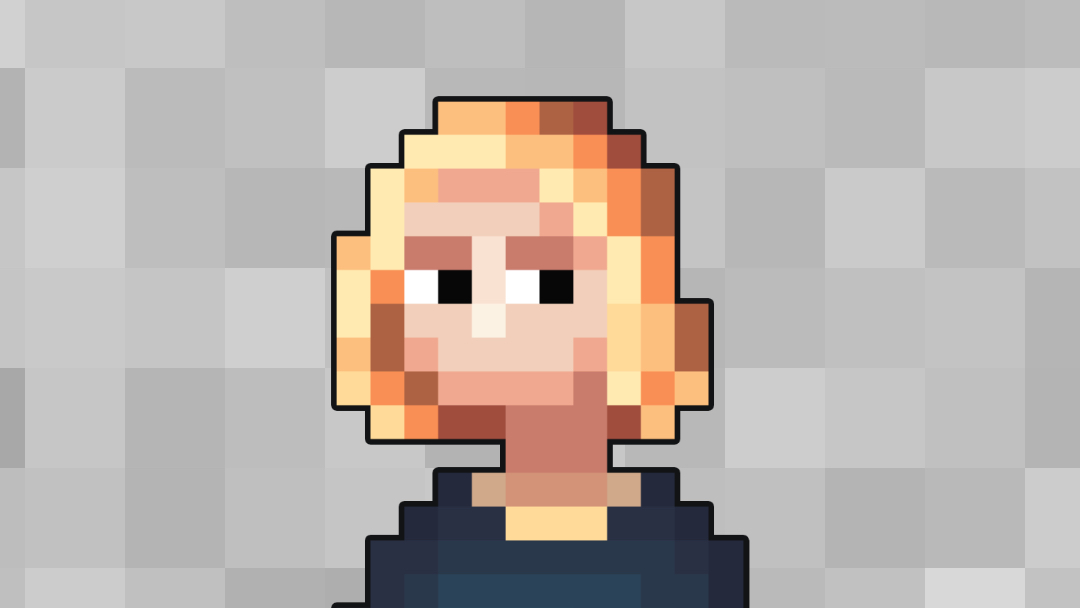 It was 2:35 on a Thursday morning. I was asked the time by a doctor and I told him.

Not an unusual question and only perhaps a slightly unusual answer, given that I’m usually asleep at 2:35 in the morning.

But this 2:35 marked the first death I ever witnessed.

At 2:01 I was taking a photo of me in my scrubs with a coffee in hand to put on Instagram.

At 2:18 I was running down the corridors to the crash call.

At 2:45 I was filling in a form which documented this lady’s journey from life to death.

At 3 am I found myself standing shivering outside the hospital fighting back tears.

I felt so silly. I didn’t know the patient. I didn’t even perform CPR. I simply kept time and prompted the rhythm checks. I wasn’t even a doctor. I shouldn’t feel like this.

I stood outside, at 3 in the morning and paused. It was probably the first time I had truly paused in over 34 hours. I was on my second 13 hour night shift in two days and had had little time for anything except work and sleep. I took a few breaths and heard the intermittent traffic and a few resilient birds calling out into the stillness of the morning. Signs of life, of the world continuing to turn.

Up on the ward, the doctors and nurses had resumed their jobs seemingly without even a second thought. This was normal for them. 15 minutes ago this woman was alive. Now she wasn’t and yet everything continued.

I thought about her family who had been urgently called to come in. It crossed my mind that it would be a good learning experience to hear the doctors break the news to them. It was something I had never seen before.

Yet still I stood outside the hospital, unsure whether I could handle their grief on top of my own emotions.

In the end I decided that I wouldn’t go and see the family. I could learn another time and the last thing the family needed was a total stranger crying over their mum, their sister, their grandma, their wife. I could not take precedence over their time of grief.

A patient shuffled past me.

“Don’t get too cold”

It felt strange to have a normal exchange with a person in the depths of this moment. I messaged my supervisor, explained what had happened and said that I might need to chat about it at some point.

I tried to convince myself to walk back into the hospital, to continue with my job just like everyone else was. But it felt wrong. It felt as though this moment needed more significance, more acknowledgement. I wrestled with my mind and in the end, almost without thinking, I walked through the double doors, back into the hospital.  I walked in with red-rimmed eyes and worried people would think something dreadful had happened. It had, but not to me. I didn’t feel like I had earned that badge yet. The “traumatised doctor”. I was not the doctor you see photos of, head in hands after losing a patient or completing a long surgery. I was an imposter in this place, not quite a student, not quite a doctor. I hadn’t lost a patient or worked for hours on someone who eventually lost their fight with death. For less than thirty minutes my life had touched the fading life of another. It was simply a heartbeat in the timeline of existence.

Eventually the F1 I was shadowing texted me and asked if I was alright. Asked if I wanted a coffee. I didn’t know the answer to either of those questions but said yes to both, and went to meet him and the other doctors for “lunch”.

It was as the hospital started to wake up that we went back to review a patient we saw earlier, the second peri-arrest of the night. They had become unwell earlier in the shift, and we had stabilised them with fluids and oxygen. The family had been called in when he deteriorated, as was protocol.  Now they were sat at the end of his bed, laughing as he argued with the nurse over whether he should wear his oxygen mask.

It was refreshing. His protests were a sign of life. His family’s laughter a manifestation of relief.

The contrast was unmistakable, stark; like black and white, light and dark. Her life, ended. His life, continued.

The following day I woke up after sleeping for 12 hours. I realised I felt bad for messaging my supervisor about it. It’s as though I was playing up what had happened, exaggerating how hard it was. But still, I didn’t know how to feel. It played on my mind that I was just continuing to exist in spite of the end of another’s existence. Four others to be exact – the amount of death certifications during that night had added up. And I didn’t feel awful. I wasn’t grieving. I wasn’t forever changed. I just was.

Wasn’t I supposed to feel sad? I figured yes, but then wasn’t it a relief that I didn’t? Wasn’t that a good thing? I signed up for a career which would encounter death on possibly a daily basis. I couldn’t grieve for each and every person. There wasn’t time and crucially, I didn’t have the capacity. I couldn’t give of the deep parts of myself to each person I crossed paths with, or there would be nothing left. I would be hollowed out.

So how do I draw the line between caring and being professional? Is there even a line?

The only thing I know for sure is that I did my job as best as I could, and that’s all I can do. That’s what the goal is and that’s what I hang onto. In fact, it’s what we should all hang onto.