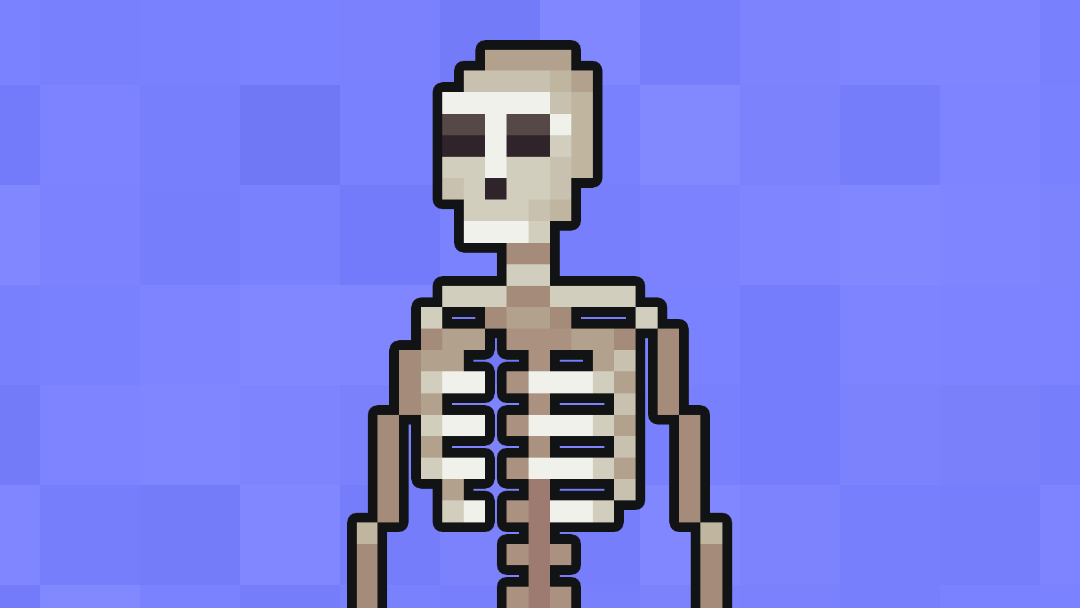 William Maish·
Muscles of the Back
·

There are three major groups of back muscles:

The first two groups (superficial and intermediate) are referred to as the extrinsic back muscles. The deep group are the intrinsic muscle group. This article will focus on the deep group.

The deep back muscles lie immediately adjacent to the vertebral column and ribs. They are divided into three groups, as shown below.

This article will discuss the muscles in each of these three intrinsic back muscle subgroups.

A small note on nomenclature that makes learning the orientation of muscles easier: capitis refers to head, and any muscle with capitis in the name will insert into the head. Cervicis refers to the cervical spine, thoracis the thoracic spine and lumborum the lumbar spine. Respectively, muscles with these names will insert into the cervical, thoracic or lumbar spines.

Splenius capitis is one of the deep back muscles that is associated with rotating and extending the head and neck. It is a long, broad, strap-like muscle found deep to the trapezius muscle.

Splenius capitis originates from the spinous processes of C7-T4 and the nuchal ligament. It splays laterally to insert onto the mastoid process and the lateral part of the superior nuchal line of the occipital bone.

The fibres for splenius capitis splay superolaterally from the midline of the spine.

The sensorimotor innervation of splenius capitis is derived from the dorsal rami of C3 and C4.

Muscular branches of the aorta.

The splenius cervicis is similar to the splenius capitis. However, instead of attaching to the head, it attaches to the transverse processes of the cervical vertebra.

Originating from the spinous processes of T3-T6 vertebra, the splenius cervicis then inserts onto the transverse processes of C1-C4.

The fibres of splenius cervicis travel superolaterally from the midline of the spine.

The sensorimotor innervation of the splenius cervicis is derived from the dorsal rami of C5-C8 (common variants include C4-T6).

The splenius cervicis is supplied by the occipital or transverse cervical arteries. Occasionally, it can be supplied by both.

Splenius capitis and cervicis are strong muscles that assist with major head and neck movements. Posterior cervical laminectomies or discectomies, as well as suboccipital cranial surgeries, can lead to significant access trauma to these muscles manifesting as fibrofatty replacement.

This may manifest with both poor head and neck extension, with patients appearing to ‘look at the ground.’ In these patients, this damage can be a significant cause of pain.1,2

Iliocostalis is the most lateral muscle of the intermediate group, also known as the erector spinae group. The most medial is the spinalis muscle group. A useful mnemonic for these muscles, from lateral to medial, is “I Love Sex” for Iliocostalis, Longissimus and Spinalis.

The iliocostalis muscle is large enough that it is broken into three distinct components:

The fibres of the iliocostalis muscle group are flat and sheet-like.

The sensorimotor innervation of the iliocostalis muscles is derived segmentally from the dorsal rami of spinal nerves C4-L5.

These are divided into:

The longissimus muscle group is a long, thick muscle that travels longitudinally along the length of the vertebral column.

Longissimus derives its segmental innervation from the dorsal rami of spinal nerves along the length of the spine.

Longissimus is supplied by the lateral sacral artery and segmentally by perforating branches of the posterior intercostal arteries.

The most medial of the erector spinae muscles, spinalis is also the smallest of this group. It is formed of the distinct groups:

The fibres of the spinalis group are small-calibre strap muscles.

Unilaterally, the spinalis muscles assist the erector spinae group in ipsilateral lateral flexion. Bilaterally, they assist in the extension of the spine.

The spinalis group is supplied segmentally by the dorsal rami of spinal nerves along the length of the spine.

The spinalis group is supplied by the lateral sacral artery, and segmentally by the posterior intercostal arteries.

The erector spinae muscles are the primary postural and antigravity muscles of the spine. They derive their innervation from the deeper cerebral tracts such as the reticulospinal and vestibulospinal tracts. Lesions anywhere along these pathways from their primary nuclei in the brainstem or in their spinal cord tract can manifest as poor posture and difficulty maintain an upright stance during locomotion.2

The fibres of semispinalis capitis and cervicis course superomedially from the transverse processes as a long, thin muscle.

Acting unilaterally, the semispinalis capitis acts in ipsilateral lateral flexion and rotation. Bilaterally, it assists in the extension of the spine.

Semispinalis capitis is supplied by the greater occipital nerve.

There is no specific artery that supplies the semispinalis group, but they derive supply largely from the occipital artery.

Multifidus is a muscle that traverses the entire spine from the sacrum to the cervical region. Its primary action is proprioceptive in nature.

Multifidus originates from the sacrum, iliac crest and erector spinae aponeurosis, and inserts into the spinous processes of each vertebra.

The fibres of multifidus are short and thick, traversing each intervertebral space.

Multifidus has a very weak rotation, extension and lateral flexion movement. Its primary function is proprioception for the vertebral column.

The dorsal rami of spinal nerves along the vertebral column supply sensorimotor innervation to multifidus.

Rotatores is a small muscle that runs from transverse processes of inferior vertebra to the spinous process of superior vertebrae. It is a rotation and proprioceptive muscle.

Most prominent in the thoracic region, rotatores originates from the transverse processes of all vertebrae and inserts into the spinous processes of the superiorly-located vertebra. It usually spans 1 (rotatores brevis) or 2 (rotatores longus) vertebral levels.

Rotatores functions to rotate the spine, but also acts proprioceptively.

The dorsal rami of the spinal nerves in each region of the spine supply rotatores.

These three muscle groups are small, proprioceptive muscles that have minimal agonist action. They are of vital importance in maintaining an upright posture with continuous biofeedback to the antigravity muscles. They will only briefly be mentioned.

The interspinal muscles run between adjacent spinous processes (sometimes skipping a spinous process) and provide proprioceptive information about the level of flexion, extension or rotation present.

The intertransversarii muscles run between adjacent transverse processes and provide proprioceptive information on the level of lateral flexion or rotation present in the spine.

Levatores costarum are small muscles originating on the transverse process of lower cervical and thoracic vertebrae. They have two heads, longus and brevis, that travel to the rib of the same vertebral level (brevis) or to the rib of a single vertebral level down (longus). They very weakly assist in elevation of the ribs and act mainly as proprioceptive muscles that provide information on the level of thoracic expansion.

Put your knowledge to the test with our quiz on the deep muscles of the back.