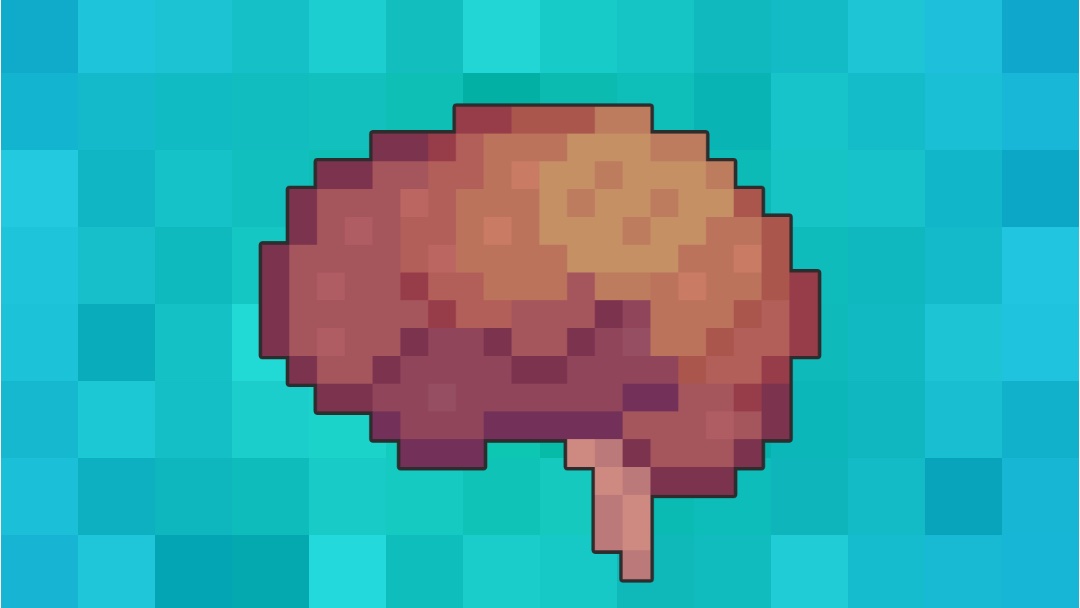 Dementia is irreversible, progressive decline and impairment of more than one aspect of higher brain function (concentration, memory, language, personality, emotion). This occurs without impairment of consciousness.

Dementia is not a normal part of ageing, although increasing age is the biggest risk factor for developing dementia. In 2014, there were around 800,000 people in the United Kingdom living with dementia.1,2

Dementia can only be proven post-mortem with histological evidence. However, diagnosis is usually made clinically from the history (patient and collateral), cognitive tests (6-CIT, GPCOG, 7-minute screen etc), and formal neuropsychological assessment.

Alzheimer’s dementia (also called Alzheimer’s disease) is the most common cause of dementia in the UK accounting for about half of all dementia diagnoses. It is slightly more common in females.

The characteristic histological features of Alzheimer’s dementia are amyloid plaques (clumps of beta-amyloid) and neurofibrillary tangles (bundles of  filaments within neurons, mostly made from tau protein).

The accumulation of these leads to a reduction in information transmission, and eventually to the death of brain cells, with abnormal depositions remaining post-mortem.

Alzheimer’s dementia usually develops after the age of 60 (though there are early-onset cases, most of which involve genetics).

It can affect all areas of the brain: many functions and abilities can be impacted upon and eventually lost.

The most common presenting symptom is memory loss, with evidence of varying changes in planning, reasoning, speech and orientation.

Vascular dementia is the second most common type of dementia. It is more common in males, thought to be due to their increased risk of vascular disease.

There is an increased prevalence in those who have had a stroke (9x higher than the general population).

There are several subtypes of vascular dementia, the most common of which are multiple (commonly small) cerebrovascular infarcts.

The most affected areas of the brain are the white matter of both cerebral hemispheres, grey nuclei, thalamus and the striatum.

Hypertension is a major risk factor for diffuse vascular dementia.

Other general vascular risk factors increase the chances of developing vascular dementia and can increase cognitive decline. These include smoking, diabetes mellitus, hyperlipidaemia, obesity and hypercholesterolaemia.

Mood disturbances and mood disorders are common in vascular dementia. Psychosis, delusions, hallucinations and paranoia can often be seen, especially in later stages.

Patients should be screened for depression and for signs of psychomotor retardation (often a more common feature than positive signs of depression). Emotional lability can be prominent.

Lewy body dementia (also called dementia with Lewy bodies) mostly affects those over the age of 50. It affects slightly more men than women.

It is rapidly progressive, with death most commonly in the first 7 years post-diagnosis.

Spherical Lewy body proteins (alpha-synuclein) are deposited in the brain.

These Lewy bodies are also present in Parkinson’s disease. In Parkinson’s they are mainly deposited in the substantia nigra, whereas they are more widespread in Lewy body dementia.

At presentation, problems multitasking and performing complex cognitive actions are commonly the primary issue (rather than memory).

Sleep disorders and fluctuations in cognitive ability are common.

Frontotemporal dementia is less common, but responsible for a significant number of diagnoses of dementia in under 65s.

It tends to affect both sexes equally. There is great variation in progression, but average life expectancy is 8 years post-diagnosis.

Neuron damage and death occurs in the frontal and temporal lobes. Atrophy occurs due to deposition of abnormal proteins (often tau protein) within the lobes. There is thought to be a genetic component in about a quarter of cases.

Frontotemporal dementia can present with one of three clinical pictures (or an overlap).

Before a diagnosis of dementia can be made, other differential diagnoses need to be excluded.

Infectious prion proteins cause diseases such as Creutzfeldt-Jakob disease (CJD). This can be sporadic or ‘variant’.

Sporadic CJD tends to affect those over the age of 40 and is a one in a million occurrence. Variant CJD is caused by eating meat infected by bovine spongiform encephalopathy through eating infected cattle meat.

The disease can be indolent for many years. To begin with, it may present as minor memory lapses, mood disturbance and loss of interest.

This quickly (over weeks) becomes more prominent and is followed by unsteadiness and physical clumsiness. Progression then involves stiffness, jerking movements, incontinence and aphasia.

Almost half of all people with HIV experience cognitive symptoms, which can include mild cognitive impairment and dementias.

With the use of antiretrovirals around 2% will still go on to develop dementia.

Milder cognitive impairment can be caused indirectly (by a weakened immune system leaving the brain more vulnerable) or directly by the virus. Symptoms can include short-term memory problems, issues with concentration, thinking and language skills.

Mood disturbance is common and makes the diagnosis more difficult to differentiate from depressive episodes.

Normal pressure hydrocephalus occurs due to an abnormal build-up of cerebrospinal fluid in the ventricles causes increased pressure, producing symptoms of cognitive impairment.

It can occur at any age but is more common in the elderly. Other risk factors which increase the likelihood of development include head trauma, infection or inflammation in the brain, tumour and subarachnoid haemorrhage.

To treat normal pressure hydrocephalus, a ventriculoperitoneal (VP) shunt is used to drain excess CSF into the abdomen, relieving pressure on the brain.  The success of treatment depends on prompt diagnosis and treatment; some may make an almost complete recovery.

Severe depression can involve cognitive impairment and can masquerade as the early stages of dementia.

This term is used for people with memory problems or higher cortical thinking, not severe enough to interfere with everyday life. Mild cognitive impairment can be caused by a range of circumstances and conditions.

Each year, 10-15% of people with mild cognitive impairment. will go on to develop a form of clinical dementia.

Other causes of cognitive impairment can include stroke, depression, stress, physical illness and drug side-effects. Many people with mild impairment may never go on to develop dementia, and some may even completely recover.