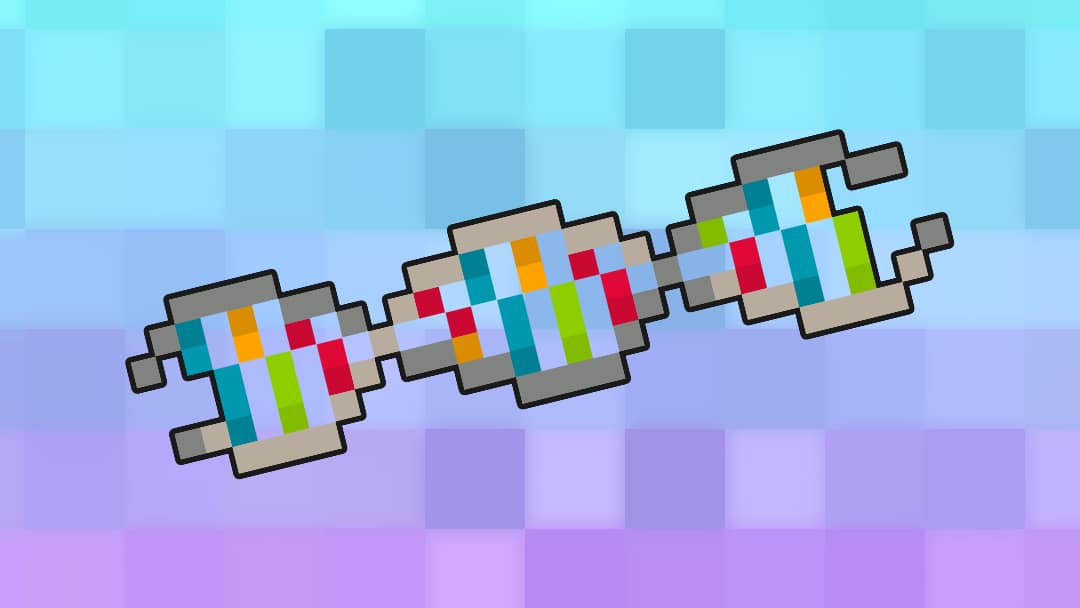 Down’s syndrome (DS), also known as trisomy 21, is the most common congenital chromosomal abnormality, occurring in about 1 in 800 to 1 in 1000 live births.1,2 The presence of additional genetic material from chromosome 21 results in characteristic phenotypic features and increased morbidity through its effect on multiple organ systems. The major cause of early mortality in Down’s syndrome is congenital heart disease.3,4 Despite this, many people with Down’s syndrome live happy and fulfilling lives, developing at their own pace and receiving coordinated care to manage comorbidities.

Trisomy 21 typically occurs via one of the following mechanisms:4,5

Maternal age is the strongest risk factor for Down’s syndrome.23

Table 1. Risk of Down’s syndrome (live births) in relation to maternal age at delivery, prior to screening in pregnancy.4

Dysmorphic features which may be noted in neonates with Down’s syndrome are described below.2,7

Approximately 50% of neonates with DS will have associated congenital heart disease.

The most common forms of congenital heart disease are: 2-4,7,10

Intellectual disability is an almost universal feature of Down’s syndrome which can vary significantly in severity.

Alzheimer’s disease develops in up to 75% of DS patients by the sixth decade of life.8,9,20.

Gastrointestinal tract anomalies requiring surgery occur in about 12% of patients with Down’s syndrome.1 The most characteristic anomaly is duodenal atresia caused by a failure of the intestine to recanalize during development.7,11 Other structural gastrointestinal anomalies may include imperforate anus and/or tracheo-oesophageal fistula.

Down’s syndrome is also associated with an increased risk of Hirschsprung disease.7

Down’s syndrome is associated with an increased risk of developing several different haematological disorders including:1,7,14,15

Other clinical features associated with Down’s syndrome include (but are not limited to):

Differential diagnosis of Down’s syndrome includes, but is not limited to: 5,24

Serum screening and nuchal translucency scanning are typically used in combination (known as ‘the combined test‘).

If a woman engages with antenatal care later in pregnancy when nuchal translucency scanning is less reliable, a different set of biomarkers are assessed (known as ‘the quadruple test‘):

The quadruple test is less reliable than the combined test.

During pregnancy, the placenta sheds cell-free DNA (cfDNA) into the mother’s bloodstream. As a result, the mother’s blood contains a mixture of placental and maternal cfDNA. By evaluating the cfDNA in the blood and combining this with the mother’s background chance of a trisomy (mother’s age or the combined test results), a likelihood ratio is obtained to predict whether or not the baby is more likely to have a chromosomal condition such as Down’s, Edward’s or Patau’s syndrome. It is possible from around 10 weeks gestation and has a sensitivity of around 99%.17-20

This test is not currently part of the routine screening pathway.

Confirming the diagnosis of Down’s syndrome

Given the association of Down’s syndrome with a wide range of pathologies, it is essential that comprehensive screening is performed in the post-natal period to allow early identification and management of these complications.

Some examples of post-natal investigations include:

If a newborn is diagnosed with Down’s syndrome, parents should be referred for genetic counselling to discuss the risk of further children having Down’s syndrome.