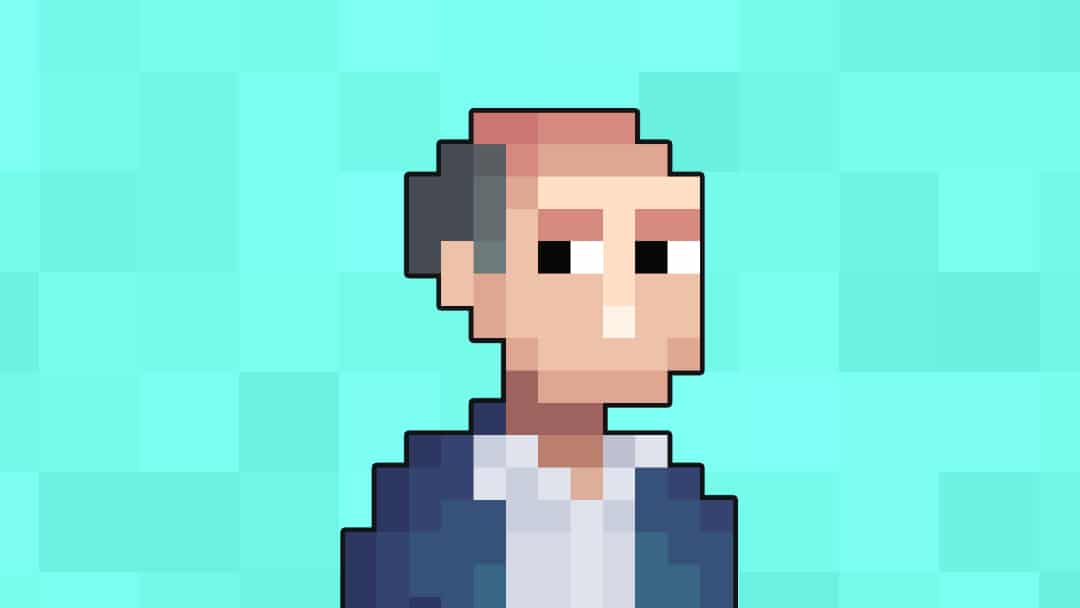 Dupuytren’s contracture is a benign and progressive disorder of the hand. It involves the development of cords within the palmar fascia leading to contracture and flexion deformity, often localised to the ring finger.1

Dupuytren’s contracture affects 4% of the UK population, with 20% of those affected being over 65.

The condition predominantly affects middle-aged men, especially those of a Scandinavian and Northern European background.1

Although a specific cause has not been established, a number of risk factors have been identified: 1,2

The underlying sequence of events which lead to Dupuytren’s contracture is as follows:

Initially, there is pitting, thickening and puckering of the palmar skin distal to the distal palmar crease.

Following this, a tender nodule can develop at the palmar crease (unlike the base of the finger seen in trigger finger).

The fibres form cords and over time contracture develops causing the fingers to become arched into flexion when the cords shorten.

Since the condition is largely painless, patients often present late once they are struggling with functional impairment.4

The following conditions also fall under the fibromatoses category and thus may also be seen in patients with Dupuytren’s disease:

If these are present it indicates ectopic disease and signifies a likelihood that Dupuytren’s will become severe.2

Consider checking lipids, LFTs and HbA1c given the association of Dupuytren’s with hyperlipidaemia, alcoholic liver disease and diabetes.4

Dupuytren’s is however primarily a clinical diagnosis.

If a patient feels their Dupuytren’s is not significantly impacting their activities of daily living, reassurance and safety netting is recommended.

Referral to a local hand clinic is recommended for patients who are experiencing significant functional impairment and/or if they have a positive tabletop test.4

Collagenase is an enzyme therapy that can be injected into palpable cords (outpatient procedure).1

Radiotherapy is also an option limited to the early stages of disease prior to contracture.6

Corticosteroids are not recommended.1

Surgery does not stop the disease process and so contractures are likely to recur.

It is important to warn patients of the risk of recurrence and that pre-morbid levels of functionality are unlikely to be achieved.