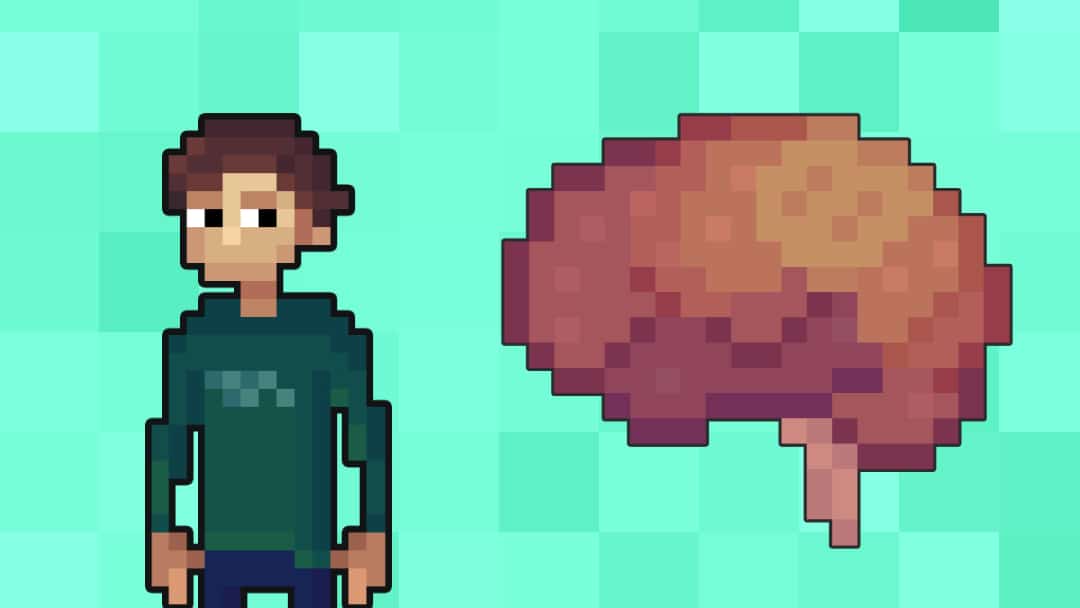 Paroxysmal events (‘fits, faints and funny turns’) are frequently not witnessed by medical staff and so the diagnosis often rests on the description from the eyewitness observer or the child themselves if awareness was retained.

Never rely on a second person description for a diagnosis, always take a detailed history from the eyewitness. A detailed history often confirms the diagnosis without the need for further investigations. A video of the event is invaluable! Ask the parents to record the episodes.

Although these events are often stereotyped, most of the time they are not seizures. This article will cover the assessment and identification of fits, faints and funny turns in children.

Identify each type of episode observed and give it a nickname.

For each type of episode, it is important to ask about:

A seizure is a transient occurrence of signs and/or symptoms due to abnormal excessive or synchronous neuronal activity in the brain.1

Epilepsy is a disease of the brain defined by any of the following conditions:

Therefore, a diagnosis of epilepsy requires the seizures to be recurrent and unprovoked (i.e. the absence of a temporary or reversible factor lowering the seizure threshold).

Focus on any known triggers in the history, think ‘before’, not ‘after’.

They may also be recurrent (e.g recurrent febrile seizures).

The role of the electroencephalogram (EEG)

Routine use of EEG is of limited value. False-positive rates are high and inter-ictal EEGs are usually normal in epileptic patients.

Use EEG to answer the following questions:

Table 1. An overview of different types of seizures.2,3

Epilepsy syndromes are defined entirely phenotypically based on age of onset, seizure types, EEG findings, neurodevelopmental outcomes, response to anti-epileptic drugs, and so on.

It is useful to understand that there are a limited number of ways underlying pathology can manifest as dysfunction according to the maturation status of the brain.

West syndrome is a combination of infantile spasms, hypsarrhythmic pattern on EEG and regression. There are numerous prenatal, perinatal and postnatal aetiologies.

These typically occur in healthy infants a few weeks old. They are confined entirely to sleep and involve myoclonic movements not involving the face. The EEG will be normal.

Examples of parasomnias include sleep paralysis, confusional arousal, sleepwalking and night terrors. They are confined to sleep and are usually recurrent.

Gastro-oesophageal reflux disease can cause apnoea and dystonic posturing of the head, neck and back. Neurological signs associated with feeding collectively are referred to as Sandifer syndrome.

Febrile seizures refer to seizures in association with a fever with no definable intracranial cause. They typically present as a brief, generalized convulsive seizure.

Febrile seizures usually occur in children aged 6 months to 6 years of age. One third have a second febrile seizure in subsequent febrile illness.

Complex febrile seizures are prolonged, focal or repeated in the same illness. If complex, there is a 4-12% risk of developing epilepsy.

Typical features include prodromal pallor, nausea, visual greying and dizziness. Children can fall to the ground, may jerk and be incontinent of urine. There is a rapid recovery following the episode.

These episodes occur due to vagally-mediated severe bradycardia or asystole. They are self-limiting and require no treatment.

Children often grow to be adults that faint at the sight of blood or needles.

Typically, an angry and frustrated toddler becomes stuck at the end of a period of prolonged sobbing. There is prolonged end-expiratory apnoea. Children may turn blue, limp and experience a brief loss of consciousness.

Hyperekplexia is whole-body stiffening in response to sudden noises or being touched and handled.

The severe neonatal form can result in life-threatening apnoea. Episodes can be terminated by forcible flexion of the neck

Self-comforting phenomena in toddlers and in older children with neurological disability. Typically occurs in a highchair or car seat.

Older children may lie prone or supine with adducted and crossed legs. They may be unresponsive to attempted interruption.

Tics are compulsive movements or gestures occurring in isolation/ May be accompanied by vocal tics in Tourette syndrome. Older children can somewhat voluntarily suppress the compulsion to tic

Daydreaming occurs with boredom or watching a screen. Children may not initially respond to their name being called and be described as ‘vacant’. Daydreaming doesn’t interrupt conversations or normal activity

Excitements such as a toy or food, provoke shivering, as if chilled, sometimes involving the whole body. These are benign.

Strong emotion, particularly laughter, provokes a sudden, temporary loss of tone. This can be subtle with a brief sagging of the legs. Associated with sleep-wake fragmentation.