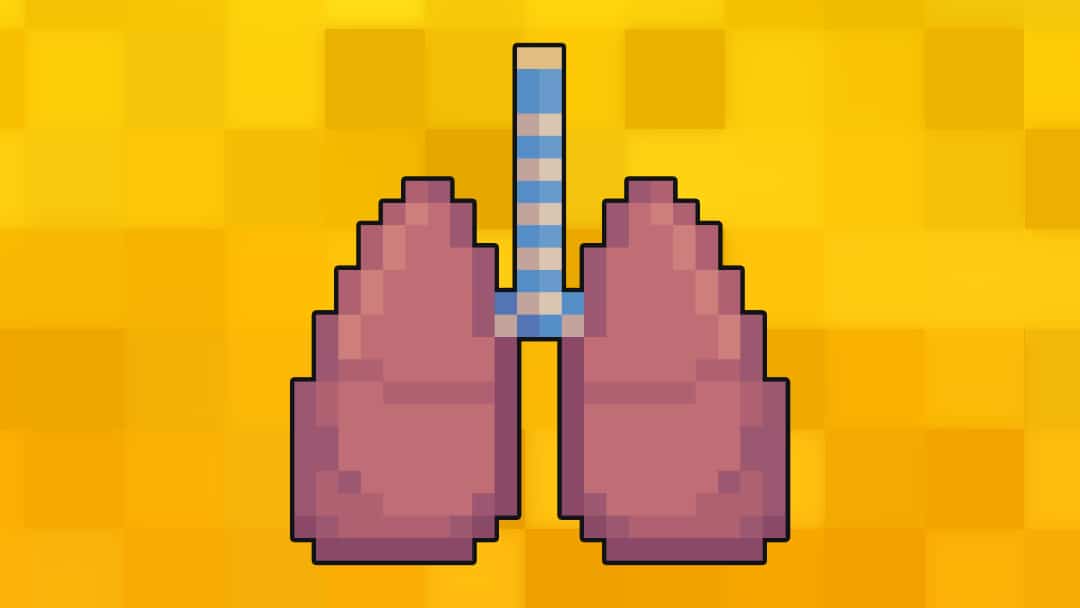 Guillain-Barré Syndrome (GBS) is an acute, inflammatory neuropathy, primarily affecting the peripheral nervous system.1 It is a relatively rare condition, with an incidence of approximately 2/100,000 every year in the UK. This number, however, increases with age and is more prevalent in men than women.2

While the full aetiology of Guillain-Barré Syndrome is not fully understood, two-thirds of patients who develop GBS have a recent history of either an upper respiratory tract infection or gastroenteritis.

Established pharmacological therapies for GBS have shown improved patient outcomes, but management focuses on reducing the risk of respiratory compromise, which is the major risk with GBS. Respiratory compromise occurs in approximately 20-30% of GBS patients.1

Around 66% of GBS cases involve a previous history of either an upper respiratory tract infection (URTI) or a gastrointestinal infection.1 The most commonly-associated organisms are cytomegalovirus, Epstein-Barr virus, Mycoplasma, and Campylobacter jejuni.3

Guillain-Barré Syndrome is considered to be an autoimmune condition. Current evidence suggests GBS occurs due to immune system activation against these pathogens, where the immune response mistakes key components of peripheral nerves for the virus it is attacking. This phenomenon is termed molecular mimicry.3

The result is demyelination of both motor and sensory peripheral nerves, impacting their ability to relay information between the central nervous system and the periphery. This causes clinical features such as paraesthesia and weakness.

There have been reports of patients developing GBS following Zika virus outbreaks or more rarely COVID-19.3

There are four subtypes of GBS:2

A patient with GBS may exhibit characteristics of one or more variants. Identifying the subtype of GBS is important as they vary as to the degree of respiratory involvement, and therefore the indication for early pharmacological therapies or intensive care unit admission.

GBS can present at any age, however, is more common in older men. A typical history may include recent viral infection or travel abroad (with increased risk of Campylobacter infection), and the first neurological signs manifesting around 2-4 weeks post-infection.2

Typical symptoms of GBS include:3

There is variation in the progression of symptoms and can take hours, days, or weeks to resolve. Symptoms will progress up to a maximum of 4 weeks, after which two-thirds of patients will recover and regain normal function within 6-12 months.2

A thorough neurological examination (including upper limbs, lower limbs and cranial nerves) should be carried out on all patients suspected of Guillain-Barré Syndrome.

Differential diagnoses to consider which also cause acute, potentially progressive paralysis include:4

Guillain-Barré Syndrome is a clinical diagnosis. However, investigations help stratify risk in patients. Due to the rare and complex nature of GBS, all suspected cases should be referred to hospital for specialist review and possible admission.

Other specialist immunological blood tests may be performed, specifically for Anti-GQIB, which is more specific for Miller-Fisher syndrome.

There are no definitive imaging investigations for GBS. An MRI spine may be performed to rule out myelopathy. Some specialists may request ultrasound imaging of peripheral nerves.

Other relevant investigations include:5

In the acute phase of Guillain-Barré Syndrome, there is a risk of rapid deterioration. As such, all patients should be admitted for assessment and close monitoring.

Corticosteroids, often used for other classical autoimmune conditions, have shown no clinical benefit in GBS.

There are two current therapies designed to minimise the autoimmune damage being done to the nerves:5

Both of these therapies show improved clinical outcomes for patients when started within two weeks of symptom onset. Almost all patients admitted with Guillain-Barre syndrome (apart from those with Miller-Fisher syndrome) will be treated with plasma exchange or intravenous immunoglobulin.

Indications for intensive care unit admission in severe GBS include:4

The Erasmus GBS Respiratory Insufficiency Score (EGRIS) can help predict the risk of respiratory compromise in the first week of admission and guide decision-making regarding intensive care unit admission.6

Complications of Guillain-Barré syndrome may include:4

The general prognosis is good with 80% of patients regaining the ability to walk six months following the course of the disease. However, 20% of patients have persistent neurological dysfunction. There is a mortality rate of 3-10%.4