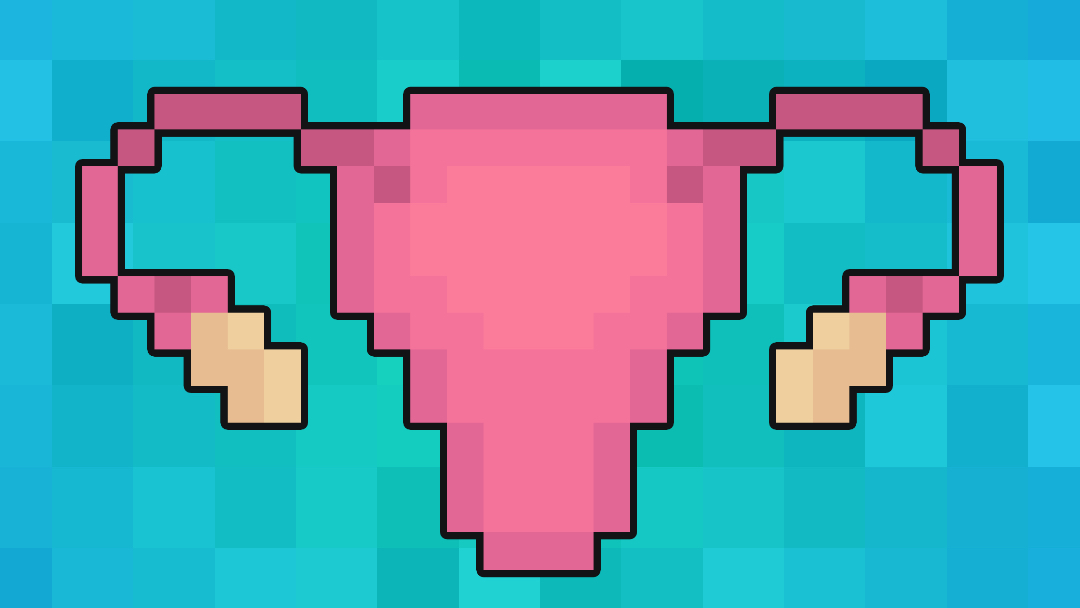 A gynaecological history involves asking questions relevant to the female reproductive system. Some of the questions are highly personal and therefore good communication skills and a respectful manner are absolutely essential.

Taking a gynaecological history requires asking a lot of questions that are not part of the “standard” history taking format and therefore it’s important to understand what information you are expected to gain.

It’s important to use open questioning to elicit the patient’s presenting complaint:

Facilitate the patient to expand on their presenting complaint if required:

Once the patient has had time to communicate their presenting complaint, you should then begin to explore the issue with further open and closed questions.

The acronym SOCRATES provides a useful framework for asking about pain, as shown below.

Once you have completed exploring the history of presenting complaint, you need to move on to more focused questioning relating to the common symptoms of gynaecological disease.

We have included a focused list of the key symptoms to ask about when taking a gynaecological history, followed by some background information on each, should you want to know a little more.

Key symptoms to ask about

Abnormal vaginal bleeding is an important symptom that can be relevant to a wide range of gynaecological disease.

You should ask if the patient has noticed any changes to the following characteristics of their vaginal discharge:

Dyspareunia refers to pain that occurs during sexual intercourse. It has several causes including infections, endometriosis, vaginal atrophy, malignancy and bladder inflammation.

The location of the pain varies between patients:

Vulval skin changes and itching are common symptoms which can have several underlying causes including:

Summarise what the patient has told you about their presenting complaint.

This allows you to check your understanding regarding everything the patient has told you so far.

It also provides an opportunity for the patient to correct any inaccurate information and expand further on relevant aspects of the history.

Once you have summarised, ask the patient if there’s anything else that you’ve overlooked.

Continue to periodically summarise as you move through the rest of the history.

Signposting involves explaining to the patient:

A menstrual history involves clarifying the details of a woman’s menstrual cycle. It is an essential part of any gynaecological history and it, therefore, it should not be missed.

You should ask the patient if they are considering having children in the future (or are currently trying to fall pregnant).

This is important to know when considering treatments for their gynaecological issue (e.g. you wouldn’t suggest endometrial ablation or hysterectomy for menorrhagia if the patient was planning for a future pregnancy).

It is important to ask about the patient’s non-gynaecological medical history, as these conditions may impact the gynaecological problem and may themselves be impacted by or prevent the use of specific gynaecological treatments.

Some examples are provided below:

Previous surgical procedures such as :

You need to ask questions in a sensitive manner, as discussing previous miscarriages and terminations can be very difficult for the patient.

Gravidity: The number of times a woman has been pregnant, regardless of the outcome.

Important conditions to consider that may be relevant to a gynaecological presentation:

Understanding the social context of a patient is absolutely key to building a complete picture of their health. Social factors have a significant influence on a patient’s overall health and it’s therefore key that a comprehensive social history is obtained.

Alcohol and recreational drug use:

Systemic enquiry involves performing a brief screen for symptoms in other body systems.

This may pick up on symptoms the patient failed to mention in the presenting complaint.

Some of these symptoms may be relevant to the diagnosis (e.g. painful defecation secondary to endometriosis).

Choosing which symptoms to ask about depends on the presenting complaint, however, a selection of potentially relevant systemic symptoms to a gynaecological presentation are shown below.

A man presents with blood in his urine…