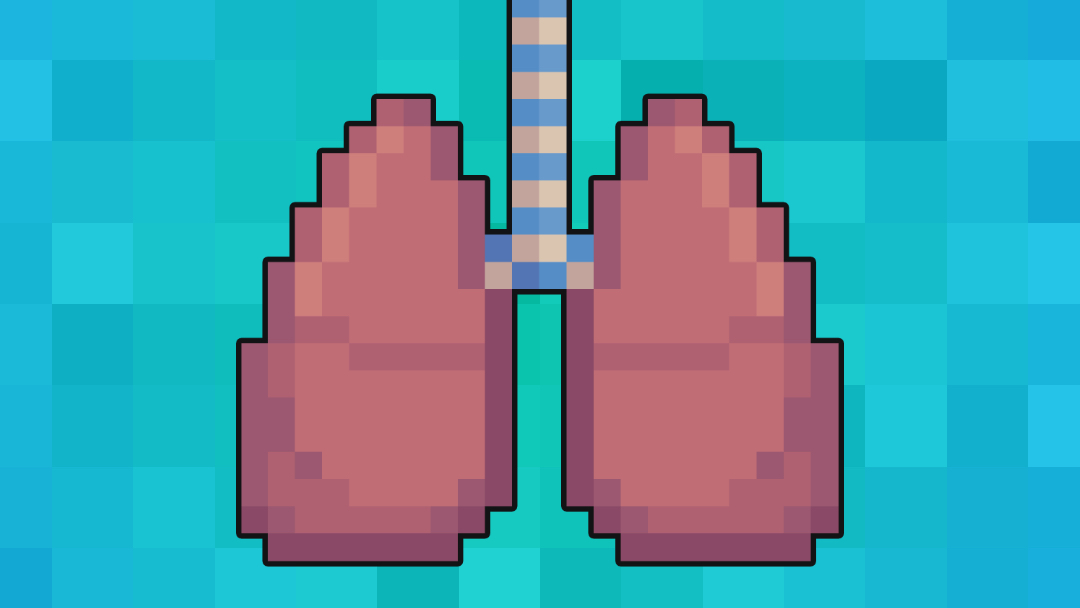 Hilum of the Lung

The hilum is located on the medial aspect of each lung and provides the only route via which other structures enter and exit the lung. The hilum also serves as the point of attachment for the lung root and is the point at which the visceral and parietal pleura connect.

Location of the hilum

The hilum is a large triangular depression located superior to the centre of the lung’s mediastinal surface and posterior to the cardiac impression. Anteriorly, the hilum corresponds to the 4-5th costal cartilages and posteriorly to T5-T7.

The root of the Lung

The root of the lung is located at the hilum of each lung, just above the middle of the mediastinal surface and behind the cardiac impression.

Structures that form the root of the lung enter and exit at the hilum, allowing the root to be connected to the heart and trachea.

The root of the lung is formed by:

All of these structures are enclosed by a reflection of the pleura. The lung root also extends inferiorly as a narrow fold known as the pulmonary ligament.

The root of the left lung passes beneath the aortic arch and in front of the descending aorta.

Table 1. The contents of the hila and their function

The hilar are visible on chest x-ray and are highlighted below. The v shape represents where the pulmonary artery from the lower lobe meets the pulmonary vein of the upper lobe – this is a key radiological landmark.

Hilar abnormalities can be unilateral or bilateral and are most often noted on chest x-rays and CT scans.

Causes of unilateral hilar enlargement include:

Causes of abnormal hilar position include: