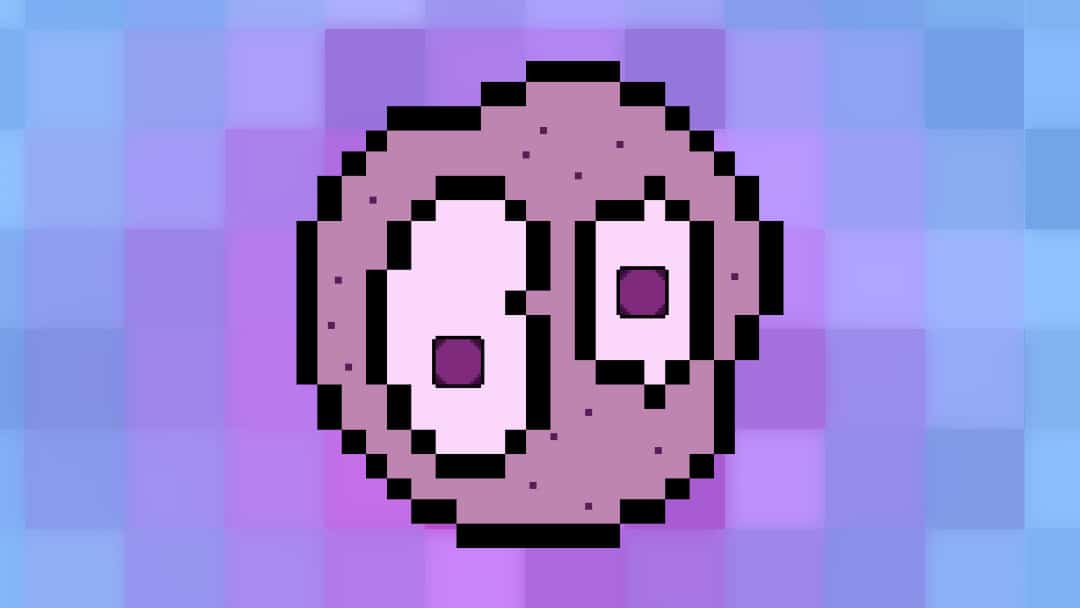 Hodgkin lymphoma (HL) is a haematological malignancy that arises from B lymphocytes in the lymphatic system.

In the United Kingdom, 2,100 people are diagnosed each year, with a peak incidence in young adults aged 20 – 34 years and in older adults aged over 70 years.

Overall, the prognosis is good with 75% of patients with HL surviving for ten years or more.

The lymphatic system is a network of tissues and organs that play a key role in the immune system. This network consists of lymph nodes, lymphatic vessels, lymphatic organs and lymphatic fluid.3

Lymphatic fluid contains a high number of lymphocytes and it is the mutation of these cells inside lymphoid tissues that results in a lymphoma.

Nodular lymphocyte-predominant Hodgkin lymphoma is a more indolent disease with little in common with cHL. It is associated with a risk of transformation to a high grade (rapidly growing) non-Hodgkin lymphoma.7

The following risk factors are associated with an increased likelihood of developing HL:

The most common symptom of Hodgkin lymphoma (HL) is a painless, rubbery, enlarged lymph node/nodes, typically in the cervical or supraclavicular region.7

Other typical symptoms of Hodgkin lymphoma include:

All patients with suspected Hodkin lymphoma require a through lymphoreticular system examination.

On examination, clinical findings in HL may include:

The clinical presentation of Hodgkin lymphoma is similar to several other conditions including:

Lymph node excision biopsy is required for diagnosis and classification of HL type.

Once Hodgkin lymphoma is diagnosed, the disease is staged to determine prognosis and guide treatment options. Staging is performing using the Ann Arbor staging system.8

The following table is a summarised version of the staging criteria; any more detail is beyond the scope of undergraduate learning.

Table 2. A summarised version of the Ann Arbor staging system.

Prior to treatment, patients usually undergo cardiac function testing, pulmonary function testing and reproductive counselling due to the potential side effects of chemotherapy and radiotherapy.

Due to the increased risk of opportunistic infections following chemotherapy, patients are also usually vaccinated with the following:8

Early-stage disease (stage IA, IB, IIA) is usually treated with one or more cycles of combination chemotherapy plus radiotherapy.

Advanced stage (stage IIB or above) is usually treated with a more intensive chemotherapy course; often without radiotherapy unless a particularly large mass is present.

The most commonly used chemotherapy combination regimes in Hodgkin lymphoma are:

HDCT aims to eradicate all HL cancer cells, however, bone marrow stem cells are also destroyed during the process.

The re-transfusion of the patient’s own haematopoietic stem cells (salvaged prior to HDCT) aims to promote a quicker recovery of bone marrow function and reduce the duration period of profound immunosuppression in the patient.

The chemotherapeutic regime chosen for patients eligible for ASCT is based on individual patient factors.

If a patient cannot tolerate intensive HDCT and ASCT, then combination chemotherapy and radiotherapy is considered. A more intensive chemotherapy regimen than that used in the initial therapeutic plan is usually offered.

If a patient cannot tolerate the toxicities associated with more intensive regimens, palliative chemotherapy and/or radiotherapy is considered.

If a transfusion of blood products is required, patients with or treated for Hodgkin lymphoma (at any stage of the disease) must only receive irradiated blood products. This is a lifelong requirement.

Irradiated blood products are used to reduce the risk of transfusion-associated graft-versus-host disease.

Hodgkin lymphoma causes immunosuppression. The clonal expansion of B lymphocytes are abnormal and do not function properly. Patients are at a particularly higher risk of infection if there is bone marrow involvement.

Treatment-related complications may include:

Please click here to fill out the feedback form, which should take less than 1 minute of your time. Feedback is vital as it allows authors to improve their articles, leading to even better content on Geeky Medics!