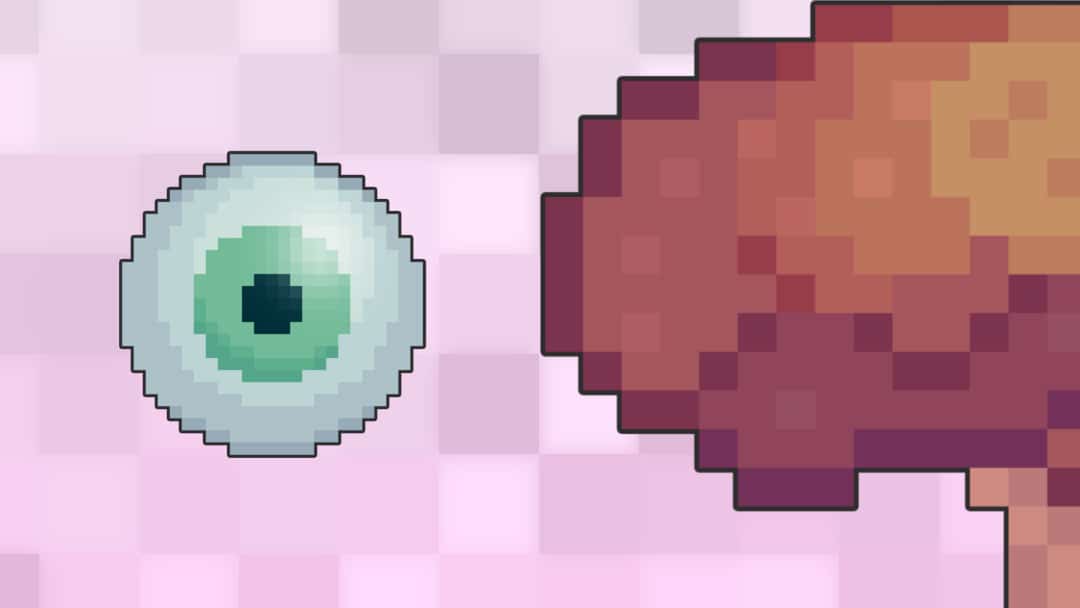 Horner’s syndrome results from a lesion of the sympathetic chain supplying the eye.

Horner’s syndrome is characterised by the triad of ptosis (drooping eyelid), anhidrosis (lack of sweating) and miosis (constricted pupil) on the ipsilateral side (Figure 1).1

Horner’s can arise an isolated injury or as a manifestation of a systemic disease process.2

This article will cover the classification and causes of Horner’s syndrome.

A useful way to differentiate the location of the lesion is to assess the sites affected by anhidrosis:

The first order neuron spans from the hypothalamus to the T1 spinal cord segment.

Lesions arising between these positions are known to cause ‘central’ Horner’s syndrome and result from a variety of pathologies such as multiple sclerosis and brain tumours.4

Stroke can also cause central Horner’s and can present alongside other cranial nerve palsies. The most common stroke syndrome is Wallenberg’s (lateral medullary) syndrome affecting the posterior inferior cerebellar artery. This commonly presents as Horner’s with ipsilateral ataxia, dysphagia, hoarseness and reduced gag reflex.5

The second-order neuron leaves the spinal cord and travels towards the head via the cervical sympathetic chain. It terminates at the superior cervical ganglion where it synapses with the postganglionic neuron. Shortly after exiting the spinal cord, the neuron is in close proximation to the upper lobe of the lung and subclavian artery.

The third-order (postganglionic) neuron arises from the superior cervical ganglion and travels alongside the internal carotid artery to the cavernous sinus, where the sympathetic fibres join the ophthalmic nerve (V1).

Some of these fibres innervate the dilator muscles of the iris as well as the Muller’s muscle in the eyelid.

Very rarely, Horner’s can be present at birth, commonly from unknown causes or secondary to birth trauma. The classic finding is iris heterochromia or different coloured irises.2

The presence of systemic features with Horner’s can help guide the identification of lesion location and inform further investigations. For example, patients with cough and weight loss should undergo a chest X-ray to screen for a Pancoast tumour.

Classically, cocaine eyedrops were used to confirm the initial diagnosis of Horner’s, though this is no longer the case. Apraclonidine is now the commonly used alternative to confirm Horner’s, which reverses the pupillary constriction in Horner’s due to its agonistic effect on alpha-2-receptors.

Hydroxyamphetamine drops can subsequently be used to identify the location of the lesion to guide imaging. Hydroxyamphetamine will dilate a constricted Horner’s pupil if there is an underlying preganglionic lesion (first or second-order).

If the pupil fails to dilate, this suggests that the lesion is in the third order or postganglionic neuron.2

Like investigations, the management of Horner’s depends on the underlying cause. Accurate and timely investigation of sudden-onset Horner’s aids in reducing morbidity and mortality of patients.1