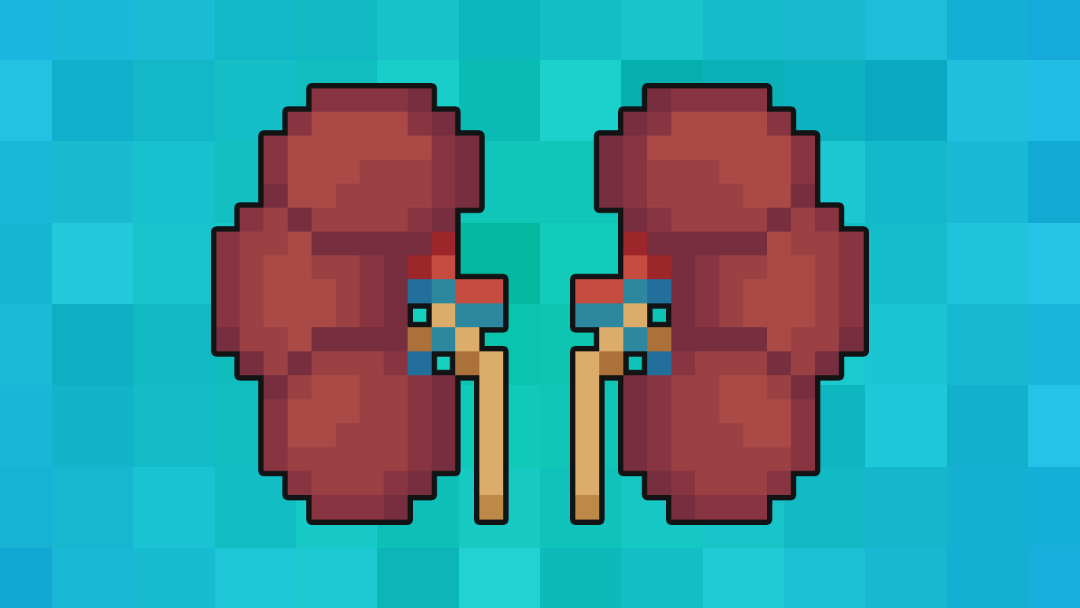 How the Adrenal Axis Works

What is the adrenal axis?

The adrenal axis (a.k.a. hypothalamic-pituitary-adrenal axis) refers to a complex set of interactions and feedback loops between the hypothalamus, pituitary and adrenal glands. This system regulates the body’s response to stress, immune function, energy expenditure, mood, emotions and libido.

What are the adrenal glands?

The adrenal glands are located just above each kidney. The glands produce a number of different hormones including cortisol, aldosterone, adrenaline and noradrenaline.

Each gland is composed of an outer cortex and an inner medulla.

The adrenal cortex is responsible for producing cortisol and aldosterone.

Cortisol is a steroid hormone (glucocorticoid) that is released in response to stress and low blood-glucose levels.

Functions of cortisol include:

Aldosterone is also a steroid hormone (mineralocorticoid) whose main function is to increase blood volume. It achieves this by promoting the reabsorption of sodium and water, whilst increasing the excretion of potassium.

The adrenal medulla produces adrenaline and noradrenaline (both of which have similar physiological effects).

Adrenaline and noradrenaline are released during periods of stress, as part of the “fight or flight” response resulting in increased heart rate, blood pressure and muscle perfusion.

The release of adrenaline and noradrenaline is under the direct control of the hypothalamus.

Glucocorticoid production is regulated by the hypothalamic-pituitary-adrenal-axis.

1. Corticotropin-releasing hormone (CRH) is secreted by the hypothalamus. The release of CRH is influenced by stress levels, time of day and serum cortisol levels.

2. CRH travels in the blood and binds to specific receptors on the pituitary gland. This binding causes increased production of adrenocorticotropic hormone (ACTH).

3. ACTH is released into the bloodstream and travels to the adrenal glands, where it binds to specific receptors on the adrenal cortex.

4. The binding of ACTH to the receptors on the adrenal cortex stimulates the release of cortisol into the bloodstream, where it has a wide range of effects.

5. Increased serum cortisol levels inhibit the production of CRH and ACTH via negative feedback, preventing the overproduction of cortisol.

3. Aldosterone has a number of different actions including: