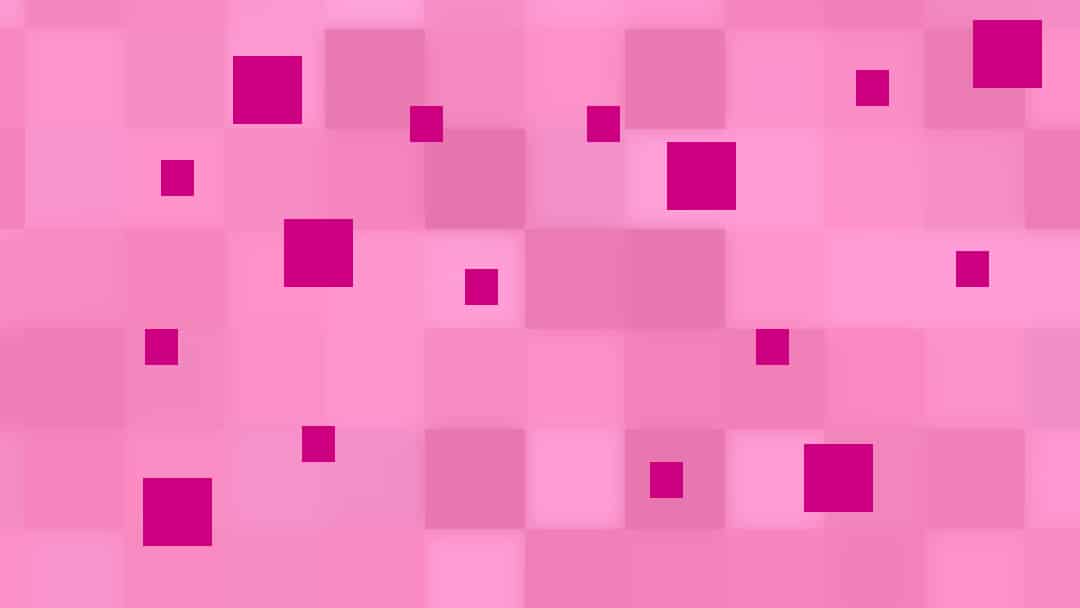 Impetigo is a common superficial bacterial infection of the skin, often caused by Staphylococcus aureus (most common) or Streptococcus pyogenes.¹

It most often affects children but can present at any age, with an annual incidence of 2.8% in children up to 4 years old and 1.6% in children who are 5-15 years old.²

Impetigo can present in the non-bullous or bullous form. Non-bullous impetigo is the most common and recognisable form and presents as the typical, crusted honey-coloured lesions.

Non-bullous impetigo is usually caused by bacteria (Staphylococcus aureus or Streptococcus pyogenes) entering the skin through a site of minor trauma.¹

Bullous impetigo is similar to non-bullous impetigo but is usually caused by staphylococcus bacteria which invade intact skin and damage the superficial epidermis, eventually forming blisters or bullae.¹

Any pre-existing damage to the skin barrier (such as atopic eczema) or trauma to the skin can predispose an individual to developing impetigo.

Small fluid-filled vesicles or pustules form at the affected site, these then progress over hours to days into the characteristic honey-coloured crusted lesions.

These commonly appear on the hands or face, particularly around the mouth or chin area.

It is more likely to occur in areas of pre-existing eczematous skin but can occur anywhere on the body. Bullous impetigo can be painful, and patients can feel generally unwell.

Bullous impetigo tends to commonly affect infants, but can occur at any age.²

Differential diagnoses to consider in the context of impetigo include:

Impetigo is usually a clinical diagnosis based on examination findings.

However, swabs of the affected area can be sent for culture. Indications for sending a swab include:

Conservative management for all patients with impetigo includes:

Patients with impetigo should be referred urgently to secondary care if they are presenting with complications of impetigo or are immunocompromised and have widespread impetigo.

If localised, offer a 5-day course of hydrogen peroxide 1% cream. If more widespread, a topical antibiotic such as can be used such as fusidic acid 2% or mupirocin 2%.

Oral antibiotics such as flucloxacillin can be used if systemically unwell or at high risk of complications.

Offer all patients with bullous impetigo an oral antibiotic such as flucloxacillin and consider referral to a dermatologist for further assessment.

Complications of impetigo include: