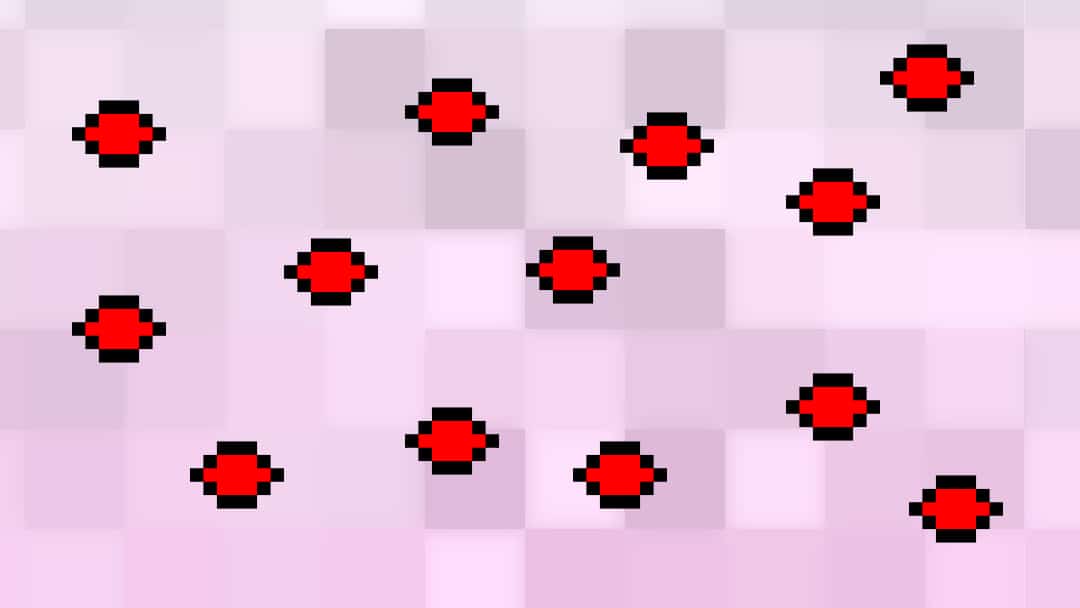 Anaemia is defined as a haemoglobin (Hb) level of less than 130g/L for men, and less than 120g/L for non-pregnant women.

IDA is the most common cause of anaemia globally, affecting around 500 million people.1

The three major causes of iron deficiency are:2

Causes of reduced absorption of iron include:

Causes of increased utilisation of iron include:5

Every 2.5 ml of whole blood or 1ml of packed red blood cells contains 1mg of iron.

In comparison, only 1mg on average of iron is absorbed daily from the diet, so even modest blood loss over time can lead to iron deficiency.4

In women, menorrhagia is a major cause of blood loss.

Iron deficiency anaemia is often asymptomatic or causes only mild symptoms, especially if the anaemia develops gradually in otherwise healthy individuals who are able to compensate.2

Symptoms of underlying diseases associated with iron deficiency anaemia include:2

Clinical findings of iron deficiency anaemia may include:2

In severe anaemia, there may be tachycardia, murmurs, signs of cardiomegaly, and signs of heart failure such as peripheral oedema.1

An abdominal examination should also be carried out, to look for masses and lymphadenopathy.2

Clinical features of iron deficiency anaemia are non-specific and may overlap with those of other causes of anaemia, so further investigations are essential to narrow the differential diagnosis.

Other causes of microcytic anaemia include thalassemia, a genetic defect of haemoglobin production common in certain parts of the world such as the Mediterranean coast and sideroblastic anaemia, a congenital or acquired inability to integrate iron into haemoglobin. Both diseases cause microcytosis and hypochromia.

Anaemia of chronic disease is caused by ongoing inflammation in conditions such as:

Anaemia of chronic disease usually causes normocytic anaemia, but in 20% of cases can cause normochromic microcytic anaemia.

Typical findings on a full blood count (FBC) in iron deficiency anaemia include:1,5

If the full blood count reveals a low Hb and MCV, a ferritin level should also be assessed.

The presence of low serum ferritin can help to confirm an iron-deficient state. However, as ferritin is an acute phase reactant (i.e. it rises in inflammatory states), patients who are iron deficient may appear to have normal (or even raised) serum ferritin levels in the context of acute inflammation (e.g. infection, autoimmune disease).

Transferrin saturation and TIBC can be useful to confirm iron deficiency, particularly in the context of inflammation (e.g. infection, inflammatory disorder).

Typical findings on a blood film including hypochromic cells, which differ in size (anisocytosis), and shape (poikilocytosis).2

B12 and folate are often checked in all patients presenting with anaemia to rule out B12/folate deficiency, which typically presents with macrocytic anaemia.

B12 and folate levels should be checked:1

Investigation of an underlying cause

Investigation to identify an underlying cause of iron deficiency anaemia is not always necessary in the following patient groups:

In all other cases, the following investigations should be performed:

Further gastrointestinal investigations (e.g. endoscopy, colonoscopy) to exclude chronic blood loss from gastrointestinal malignancy should be considered for patients meeting any of the following criteria:

Checking for occult blood in stool is of no benefit in investigating iron deficiency anaemia.1,2

Referral to specialist services may be required depending on the suspected underlying pathology causing iron deficiency anaemia:1

Other referral pathways may be indicated depending on the probable cause of the iron-deficiency anaemia, for example, a referral to urology for microscopic or gross haematuria. Women with postmenopausal bleeding should be referred to gynaecology urgently within 2 weeks.1

The cause of anaemia should be identified and treated if possible. If dietary deficiency is felt to be contributory, advice to increase intake of iron-rich food and a dietitian referral may be useful.

Iron supplementation should be prescribed (e.g. oral ferrous sulphate 200mg two to three times a day) and treatment should be continued for three months after the iron deficiency is corrected to replenish stores.

Iron tablets may have side effects such as nausea, gastrointestinal irritation, and constipation or diarrhoea. It is important to counsel the patient that these usually settle over time and can be managed by taking the tablet with food. Lower doses may be better tolerated.

Changing the formulation may also help with side effects. Ferrous gluconate has less elemental iron than sulphate or fumarate and may be more acceptable. Safe storage should be emphasised as overdose can be fatal.

Full blood count monitoring is required to assess the response to supplementation. A haemoglobin rise of 2g/100ml would be expected by four weeks.

Intravenous iron is reserved for those with true intolerance of oral iron (e.g. inflammatory bowel disease) or those who fail to respond to oral iron supplementation. Intravenous iron produces a more rapid response and better repletion of stores than oral iron but has side effects including arthralgia and myalgia.

There is a risk of anaphylaxis associated with intravenous iron replacement, so it should only be administered where there are adequate resuscitation facilities.5

Complications of iron deficiency anaemia include:1