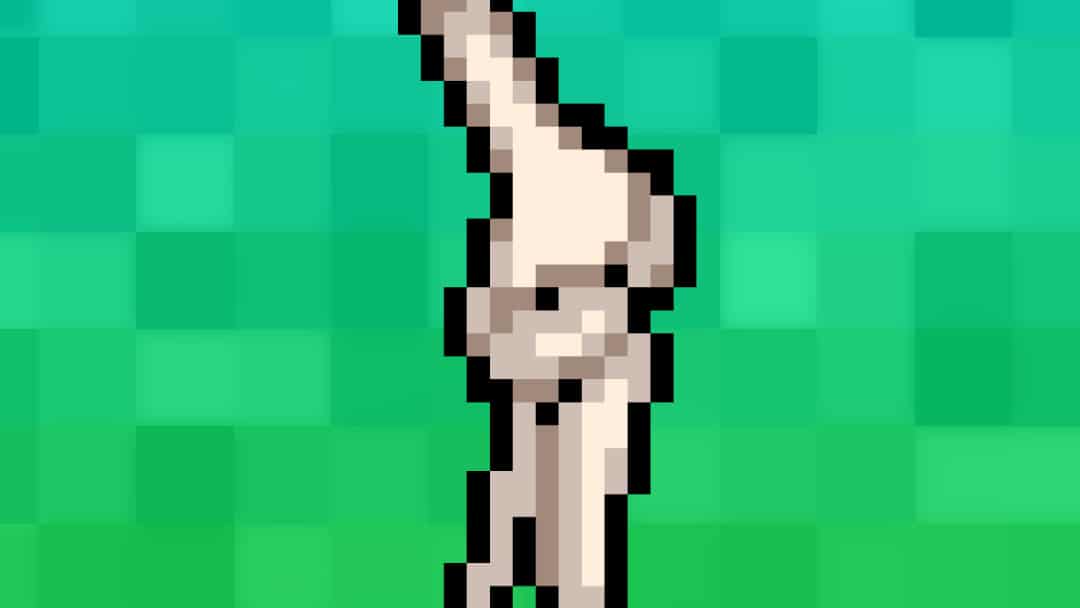 The primary movements at the knee joint include flexion and extension, with limited internal and external rotation. The joint is stabilised by several of ligaments.

The knee joint is a compound joint, consisting of two different articulation points that combine to form the joint.

It may also be referred to as a bicondylar joint as movement primarily occurs in one plane (flexion, extension). The two articulations in the knee are found between the tibia and the femur (tibiofemoral) and the patella and the femur (patellofemoral).

The distal end of the femur and the proximal end of the tibia are both covered by a layer of hyaline cartilage, which allows the bones to slide over each other easily.

The proximal end of the tibia is also covered by two menisci. Each meniscus is a C-shaped piece of fibrocartilage. There are two menisci found on the proximal tibia, the medial meniscus and the lateral meniscus which are connected by a series of ligaments that run through the joint capsule.

The function of the menisci is to assist the movement of the bones over each other, to deepen the tibial plateau and to act as a form of shock absorption.

Injury to the menisci can occur secondary to sudden twisting of the knee (e.g. in football) which tears the meniscal tissue. Typically symptoms of meniscal injuries include sudden-onset pain, a popping sensation, locking and instability of the knee joint.

Clinical relevance: Osteoarthritis of the knee

Osteoarthritis is a degenerative disease that primarily occurs in synovial joints. It involves degeneration of the articular surfaces. Symptoms of severe osteoarthritis include joint stiffness, reduced range of joint movement and joint pain.

Typical X-ray findings of osteoarthritis include:

For more information, see the Geeky Medics guide to osteoarthritis.

The patellar ligament is a continuation of the quadriceps femoris tendon from the anterior compartment of the thigh. It runs over the patella, attaching around the margins of the bone, and inserts onto the tibial tuberosity.

The ACL originates on the lateral condyle of the femur and inserts onto the anterior intercondylar area. Its function is to prevent anterior displacement of the knee. The ACL is the most commonly injured ligament of the knee.

The PCL originates on the medial condyle of the femur and inserts onto the posterior intercondylar area. It prevents posterior displacement of the knee.

The MCL, also known as the tibial collateral ligament, runs from the medial epicondyle of the femur and inserts onto the medial condyle of the tibia. Its function is to stabilise the knee by preventing medial movement (maintaining the hinge-like properties of the joint). Without the MCL, the knee would have a valgus deformity. The MCL is also connected to the medial meniscus.

The LCL, or fibular collateral ligament, runs from the lateral epicondyle of the femur and inserts onto the head of the fibula. It is smaller in size compared to the MCL and is more flexible due to not being connected to any other structures within the knee joint. This flexibility makes the ligament less susceptible to injury. Its function is to prevent lateral movement of the knee joint and to prevent varus deformity.

The knee is surrounded by a series of bursae which act to reduce friction within the joint. Bursae are sacs filled with synovial fluid.

The largest bursae in the knee joint is the suprapatellar bursa, located above the patella between the femur and the quadriceps femoris muscle. The function of this bursa is to allow the quadriceps tendon to move freely over the femur. This is a communicating bursa, meaning it is attached to the synovial membrane of the joint capsule.

There are also four smaller bursae located in the posterior knee which function to reduce friction between the joint capsule, ligaments and tendons of several muscles in the leg (gastrocnemius, biceps femoris, popliteus).

Blood supply of the knee joint

Blood supply to the knee originates from the femoral, popliteal and lateral circumflex femoral arteries. In combination with smaller arteries from the leg, they form an anastomotic network to supply the joint.

Innervation of the knee joint

Innervation of the joint involves branches of the obturator, femoral, tibial and common fibular nerves.

There are three groups of muscles that act to move the knee. These muscles originate from the anterior, posterior and medial compartments of the thigh.

The vastus muscles and rectus femoris join distally to form the quadriceps tendon which inserts onto the patella, stabilising it during movement.

The posterior compartment of the thigh contains three long muscles, collectively known as the hamstrings. These muscles are biceps femoris, semitendinosus, and semimembranosus.

For more information, see the Geeky Medics guide to the muscles of the posterior thigh.

The medial compartment of the thigh contains six muscles, however only the gracilis muscle acts on the knee joint (the rest all act on the hip). This muscle causes flexion of the knee and runs from the ischiopubic ramus on the pelvis to the proximal tibia.

Table 1. Summary of the compartments of the thigh, including the muscles and relevant actions at the knee joint.