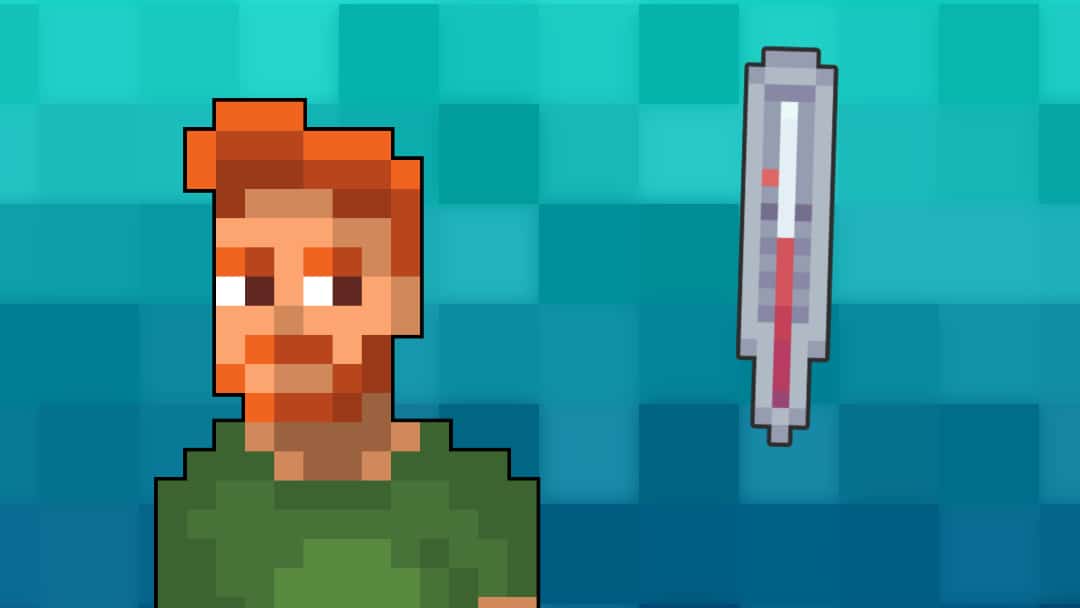 Monkeypox is a rare zoonotic disease caused by the monkeypox virus (MPV), which belongs to the genus Orthopoxvirus, along with variola virus, the causative agent of smallpox.1,2

MPV has emerged as the most important Orthopoxvirus for public health and has caused an ongoing outbreak in the UK, beginning in May 2022.3

This article presents a clinical summary of MPV, including its epidemiology, clinical features, and management.

MPV is endemic to the Democratic Republic of Congo, where the virus was first isolated in 1970.2

There are two clades of the virus: the Central African (Congo Basin) clade, and the West African clade.1 The former is more prone to cause severe disease, with a case-fatality ratio (CFR) of up to 11%, whereas the latter has a CFR of <1%.

Since the eradication of smallpox in 1980, MPV has emerged as the most important Orthopoxvirus for public health, and incidence may be exacerbated by waning immunity following the cessation of smallpox vaccination, which conferred 85% protection to MPV.2

Prior to 2003, outbreaks of MPV were limited to Africa, with cases reported in 10 countries. The first outbreak outside of Africa occurred in 2003 when a shipment of wild rodents from Ghana is thought to have infected pet prairie dogs in the USA.2

Over the following years, cases were reported in Israel, the UK, and Singapore.4

An ongoing outbreak began in the UK following a confirmed case in a patient returning from Nigeria. Between 7th and 25th May, 71 cases were identified in the UK and over 200 cases have been reported in more than 20 countries across Europe, Australia, and America.3.5

A notable proportion of cases were identified among men-who-have-sex-with-men (MSM), although this is thought to be transmitted through close contact, not sexual transmission. 6

A World Health Organization (WHO) risk assessment has stated that the risk of potential onward spread in the UK is minimal owing to the rapid public health response including isolation and contact tracing, however, the source of infection in Nigeria has not been determined, so there remains a risk of further transmission.7

The monkeypox virus (MPV) is a double-stranded DNA virus belonging to the genus Orthopoxvirus. This group contains four other virus species pathogenic to humans, including cowpox virus, vaccinia virus, and variola virus, the causative agent of smallpox.1,2

MPV, and other species of Orthopoxvirus, bind to the cell surface through interaction between their ligands and several different cell surface receptors, before gaining entry via fusion or endosomal uptake.

Replication occurs in the cytoplasm of cells at the site of infection, where pre-made viral proteins stimulate the expression of early genes which promote DNA replication, as well as transcription and translation of intermediate and late genes, which code for structural proteins. Thus, nascent virions are assembled and spread to lymph nodes.

MPV has an incubation period of 7-17 days before the onset of symptoms.

Transmission occurs when the virus gains access through broken skin, the respiratory tract or the mucous membranes. MPV is zoonotic, and although the host reservoir is still unknown, species of African rodents are implicated.

Human-human transmission is rarer and occurs through saliva and respiratory excretions, direct and indirect contact with lesion exudate or crust material or vertical transmission via the placenta, or close contact during or after birth.

Individuals who have travelled to endemic countries and been in contact with infected individuals or animals are at increased risk of acquisition.

Immunocompromised individuals, such as children and pregnant women often have more severe disease, along with those with underlying immune deficiencies.

People younger than 40-50 may be more susceptible due to the cessation of smallpox vaccination.7

The disease is often self-limiting, with symptoms usually resolving within 2-4 weeks. The clinical features associated with monkeypox infection mirror that of smallpox.

The prodromal phase lasts between 1-4 days and includes fever, headaches and fatigue.1,2

Around 1-3 days following the prodromal phase, a distinctive rash appears, with the number of lesions varying significantly.1,2 This characteristically appears on the face before taking a centrifugal distribution1, with the following body parts affected: 9

The lesions, shown in Figure 1, develop sequentially from macules to papules and to vesicles (1A) containing clear fluid.10

Vesicles then become well-circumscribed, umbilicated pustules (1B, 1C) before ulcerating (1D) and crusting over (1E, 1F). The infection can last up to 4 weeks until the lesions desquamate.1.2

The WHO recommends suspecting monkeypox in any person in a non-endemic country with an unexplained acute rash accompanying either headache, acute onset fever, lymphadenopathy, myalgia, back pain or asthenia if the rash cannot be explained by more common causes, such as chickenpox, shingles and herpes simplex. 4

Diagnosis of MPV relies on the detection of viral DNA using PCR testing.4

Samples should be obtained from swabbing the roof, fluid, or crust of skin lesions. Antigen detection and antibody serology testing are not recommended for the diagnosis of MPV due to their cross-reactivity with other orthopoxviruses.

In the first instance, patients with suspected monkeypox should be isolated, and given supportive care.

Antivirals may be used such as cidofovir, a DNA polymerase-inhibitor, and tecovirimat, which inhibits the viral envelope protein.11

WHO recommends reporting illnesses associated with travel to endemic countries, avoiding contact with infected animals and avoiding eating or handling bushmeat, as well as using hand hygiene and alcohol-based sanitiser.4

Although prior smallpox vaccination confers 85% protection against monkeypox, populations under the age of 50 may no longer benefit due to its cessation following the eradication of smallpox.

Severe complications are more common among unvaccinated (74%) than vaccinated (39.5%) patients; bacterial skin infections were noted in 19% of unvaccinated monkeypox patients, and other complications may include bronchopneumonia, vomiting, diarrhoea, and dehydration.1,2

Other complications include ocular infections, loss of vision and sepsis in severe cases. Congenital MPV and stillbirth can occur in pregnant women.