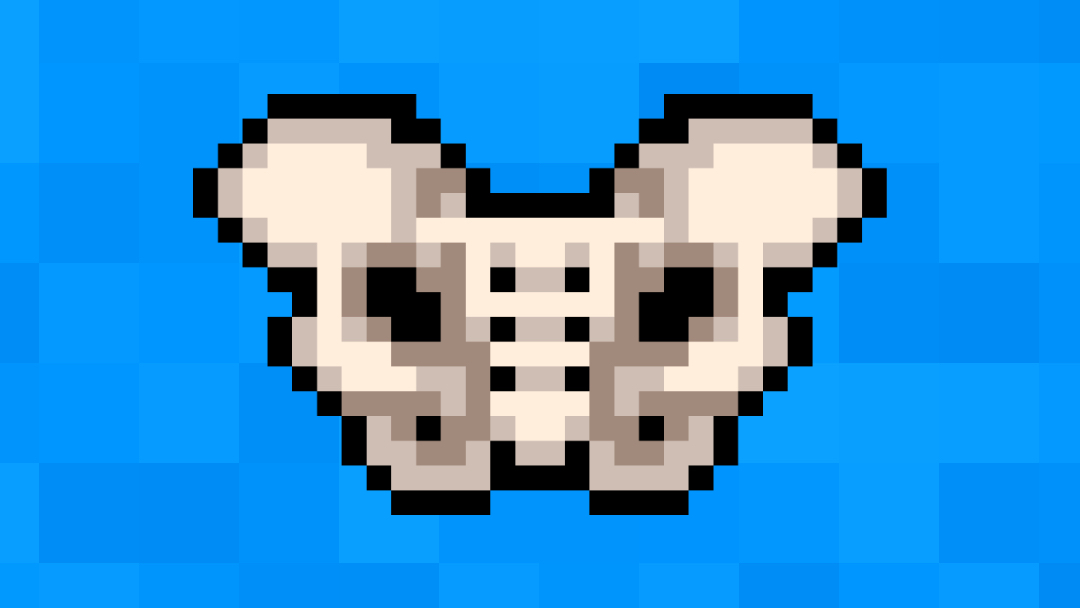 Muscles of the Gluteal Region

In this article, we will provide a basic overview of the muscles of the gluteal region while integrating clinical anatomical pathology to describe certain features.

The gluteal region refers to the general region of the posterior buttocks, lying external to the pelvic cavity.

Contained within the region are muscles, lymphatic vessels and neurovascular structures.

The gluteal region communicates with the pelvic cavity via the greater and lesser sciatic foramina, which several neurovascular structures traverse.

Most of these muscles are supplied by two branches of the internal iliac artery, and they mimic the two major nerves that supply these muscles – the superior and inferior gluteal nerves.

As the largest muscle of the gluteal region, gluteus maximus is a powerful muscle involved in both primary hip movements and stabilisation of the hip.

Gluteus maximus lies superficial to the other gluteal muscles.

As the gluteus maximus also inserts into the iliotibial band, which crosses the knee joint, it is involved in stabilisation of this joint.

Gluteus medius and minimus are extremely important abductors of the hip, and their dysfunction can lead to significant difficulty in walking (ataxia).

Tensor fascia latae is the most anterior of the superficial gluteal muscles.

The deep gluteal muscles all contribute to external rotation of the hip. They are covered dorsally by the gluteus maximus and are only seen in cadaveric specimens where this muscle has been dissected away.

Piriformis is the most superior muscle of the deep gluteal group. It is named after its pear-like shape (yes, the fruit!).

Piriformis is also an important anatomical landmark for it divides the greater sciatic foramen into supra- and infra-piriform regions. Nerves of the pelvic region, gluteal region and posterior thigh can be grouped as supra-piriform or infra-piriform.

Hypertrophy of the piriformis muscle can lead to compression of the neurovascular structures in the infrapiriform foramen, a condition known as piriformis syndrome.

The second of the gemelli muscles lies below the obturator internus tendon.

The last of the deep gluteal muscles, quadratus femoris is named after its flat, quadrilateral shape.

Tips for the gluteal muscles

The deep gluteal region has several muscles that may appear difficult to differentiate. One method to identify these muscles is to locate the piriformis – the cone-shaped muscle lying on top of the sciatic nerve. The order of the deep gluteal muscles inferior to piriformis follows the mnemonics “GOGO-Q” or “GO In, GO Out-Q” for superior-to-inferior:

Movements of the hip muscles

Patients with impaired hip abduction may present with an abnormal gait (ataxia). Impaired hip abduction is commonly due to damage to the superior gluteal nerve.  This may occur secondary to pelvic fractures, space-occupying lesions and as a complication of hip surgery.

In these patients, Trendelenburg’s sign is said to be positive and may be demonstrated by asking the patient to stand on the affected leg only, when this is done the pelvis drops to the unaffected sign.