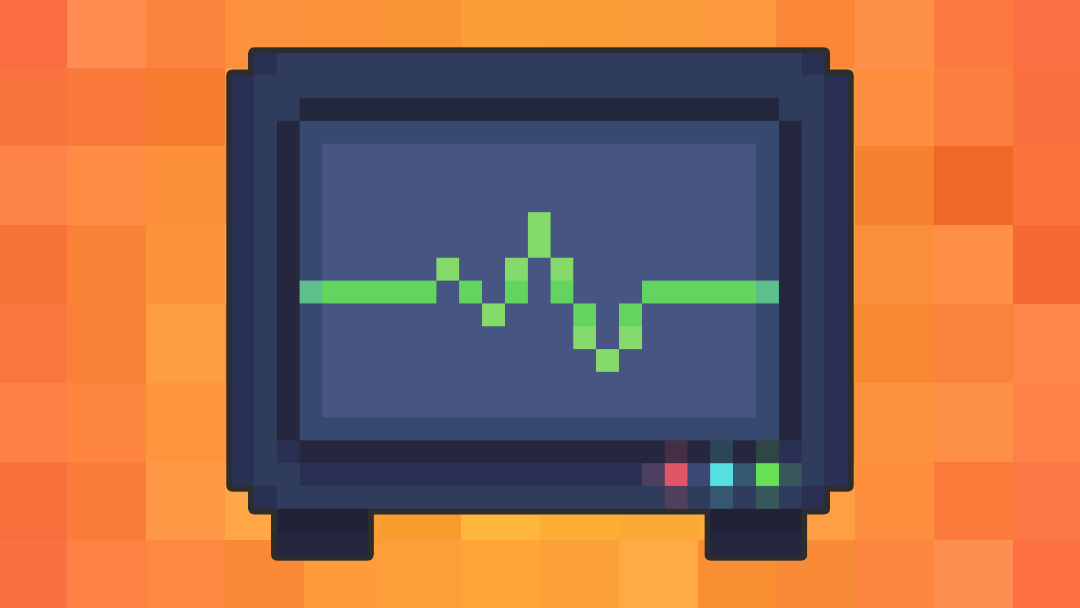 Everyone loves the term ‘supraventricular tachycardia’. It describes any fast heart rate that you aren’t sure what it is and usually triggers an immediate cardiology referral after a certain amount of panic. However, with a bit of thought (and possibly some adenosine), the underlying diagnosis can be revealed and appropriate treatment can be started.

Firstly, a statement…SUPRAVENTRICULAR TACHYCARDIA IS NOT A DIAGNOSIS

A ‘supraventricular tachycardia’ is a rapid heart rate that originates from above or within the atrioventricular (AV) node. It is a blanket term that includes a lot of different rhythms and is simply a starting point on the road to diagnosis. To divide up this myriad of possibilities, a bit of basic electrophysiology terminology needs to be applied.

The tachycardia originates from a single point (or points) in the atrium or AV node. Also knows as ‘enhanced automaticity’ – the sinus node is meant to be the most autonomic part of the heart and as such takes charge. If another part of the heart becomes MORE autonomic (or the sinus node becomes LESS autonomic), it takes over and a focal tachycardia results. This means there will be an organised atrial contraction and a wave similar to a P wave will appear before the QRS complex.

These account for more than 75% of all tachyarrhythmias, both atrial and ventricular.

The ventricular rate then depends on the degree of AV block:

This is the rhythm that always gets labelled as an ‘SVT’.

Because it is technically WITHIN the node, the resulting circuit activates both the ventricles and atria almost simultaneously. Two anatomical pathways next to the AV node (the slow and fast pathways) form a circuit with very rapid conduction that produces a rapid regular tachycardia. This is seen as a ‘pseudo R wave’ (see the RED arrows) which is actually the retrograde P wave superimposed on the QRS complex. Treatment involves inducing complete transient AV node blockade.

Not all AP’s can form AVRT circuits – this is because they have a long ‘refractory period’ which is the time it takes the pathway to become active again after it has conducted an impulse. Therefore the impulse has travelled the rest of the circuit BEFORE the AP is ready to receive it again and the circuit is terminated. These are ‘safe’ pathways and do not need treatment.

ANTIDROMIC – down the accessory pathway and up the normal AV conduction

As you can see, the varying mechanisms of the different SVT’s mean that the treatment of each arrhythmia will vary.

IF THE PATIENT IS HAEMODYNAMICALLY UNSTABLE DUE TO THE UNDERLYING RHYTHM, DC CARDIOVERSION IS THE TREATMENT OF CHOICE (as per ALS algorithms).

Which strategy you adopt depends on the patient and a couple of key facts:

Patients who should be considered for cardioversion:

Induce AV node blockade and the tachycardia is terminated:

Adenosine is a purine nucleoside that, administered intravenously, causes transient complete AV node blockade. It is a useful diagnostic tool as well as a treatment in the setting of a narrow complex tachycardia.

1. Place a LARGE (green or grey) cannula in the antecubital fossa.

2. Ensure the patient is connected to 12 lead monitoring which can produce a rhythm strip.

3. Draw up the adenosine in the smallest syringe possible (2-5ml depending on the dose).

5. Connect the adenosine syringe to the top port of the cannula and the flush to the backport – any delay in flushing the medication will mean that it will not reach the heart in time!

6. Warn the patient that they will about the upcoming ‘sense of impending doom’ that will pass after a few seconds.

If you have administered the adenosine correctly, you will see a few seconds of total AV block (a complete pause in ventricular contraction on the rhythm strip). DO NOT PANIC!!!

If you do NOT see AV block, one of two things have occurred:

1. You haven’t given it properly and the adenosine has not reached the heart in time given its very short half-life. Try again with a bigger dose and faster flush.

2. The rhythm is not involving the AV node – it is, therefore, VENTRICULAR TACHYCARDIA.

If you terminate the tachycardia, the rhythm is an AVNRT or an orthodromic AVRT (as you have cut the AV node out of the circuit).

If you pause the tachycardia but it then restarts as the effects wear off, you have demonstrated that the tachycardia is SUPRAVENTRICULAR but you have not terminated it. However, you have proved that the re-entry circuit does NOT involve the AV node (or it would have been terminated) – such as atrial flutter or atrial tachycardia. The short period of AV block will reveal what the atria are up to and give you the diagnosis.

Example of atrial flutter when adenosine is administered