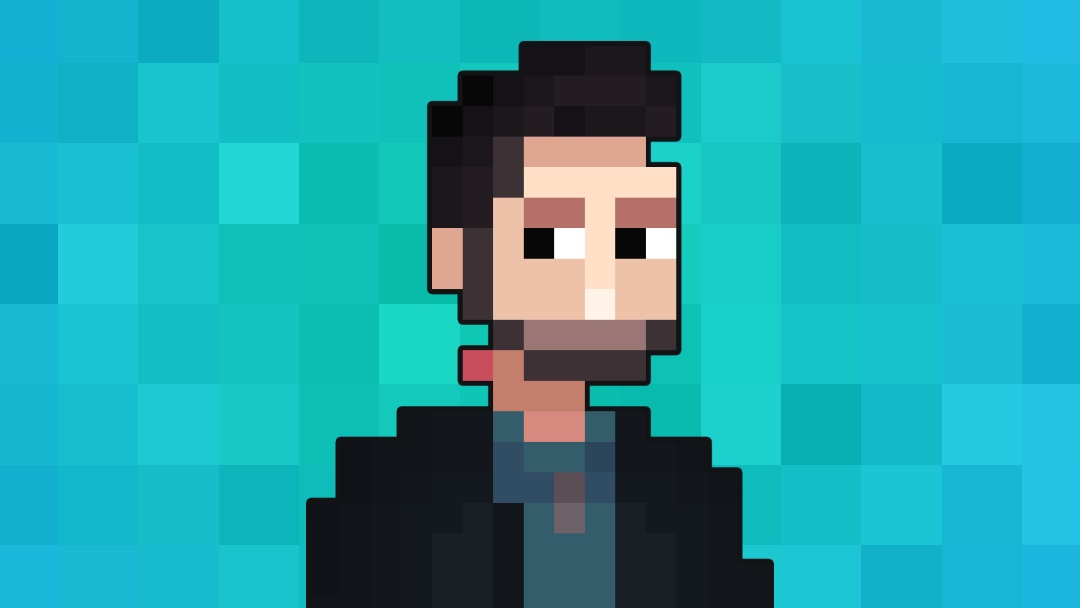 Lumps in the neck are relatively common and although the majority are benign in nature, they can sometimes be the first signs of more sinister pathology (e.g. malignancy). It is therefore essential that you are able to competently perform neck lump examination.

The following clinical features are red flags that should raise your suspicion of malignancy in the context of a neck lump:

Ask the patient to sit on a chair for the assessment.

Adequately expose the patient’s neck to the clavicles.

Ask the patient to point out the neck lump’s location if relevant.

If a midline mass is identified during the initial inspection, perform some further assessments to try and further narrow the differential diagnosis.

Ask the patient to swallow some water and observe the movement of the mass:

Ask the patient to protrude their tongue:

If you identify a midline neck lump or systemic signs indicative of thyroid disease, ask the examiner if a full thyroid status examination should be performed.

Anterior and posterior triangles of the neck

The boundaries of the anterior triangle of the neck are:

The boundaries of the posterior triangle of the neck are:

Other characteristics of the lump may include:

A branchial cyst arises from embryological remnants of the second branchial cleft in the neck. It typically presents in young adults when an upper respiratory tract infection causes it to increase in size. The solitary smooth cyst is most often located in the anterior triangle. It is usually painless but may be painful during acute infection. A conservative approach to management may be taken if the cyst is small or alternatively surgical excision can be performed.

A cystic hygroma is a congenital lymphatic lesion which is typically identified prenatally or at birth. A cystic hygroma can arise anywhere but typically develops in the left posterior triangle of the neck. Cystic hygromas are benign but can be disfiguring and typically require surgical treatment including drainage and use of sclerosing agents to prevent reaccumulation of lymphatic fluid.

It is important to examine for lymphadenopathy in a systematic manner. There are several chains that can be easily palpated on clinical examination.

For any palpable lymph node, it’s important to assess the following characteristics to help narrow the differential diagnosis:

1. Position the patient sitting upright and examine from behind if possible. Ask the patient to tilt their chin slightly downwards to relax the muscles of the neck and aid palpation of lymph nodes. You should also ask them to relax their hands in their lap.

2. Inspect for any evidence of lymphadenopathy or irregularity of the neck.

3. Stand behind the patient and use both hands to start palpating the neck.

4. Use the pads of the second, third and fourth fingers to press and roll the lymph nodes over the surrounding tissue to assess the various characteristics of the lymph nodes. By using both hands (one for each side) you can note any asymmetry in size, consistency and mobility of lymph nodes.

5. Start in the submental area and progress through the various lymph node chains. Any order of examination can be used, but a systematic approach will ensure no areas are missed:

Take caution when examining the anterior cervical chain that you do not compromise cerebral blood flow (due to carotid artery compression). It may be best to examine one side at a time here.

A common mistake is a “piano-playing” or “spider’s legs” technique with the fingertips over the skin rather than correctly using the pads of the second, third and fourth fingers to press and roll the lymph nodes over the surrounding tissue.

Example of a logical systematic examination of the lymph nodes

4. Ask the patient to tilt their head (bring their ear towards their shoulder) each side in turn, and palpate behind the posterior border of the clavicle in the supraclavicular fossa (supraclavicular and infraclavicular lymph nodes).

Assessment of the thyroid gland may not be expected in an OSCE with a neck lump that is not related to the thyroid. However, to perform a thorough examination of the neck, this should be included as part of the assessment.

Palpation of the thyroid gland

Palpate each of the thyroid’s lobes and the isthmus:

1. Stand behind the patient and ask them to tilt their chin slightly downwards to relax the muscles of the neck to aid palpation of the thyroid gland.

2. Place the three middle fingers of each hand along the midline of the neck below the chin.

3. Locate the upper edge of the thyroid cartilage (“Adam’s apple”) with your fingers.

5. Palpate the thyroid isthmus using the pads of your fingers.

6. Palpate each lobe of the thyroid in turn by moving your fingers out laterally from the isthmus.

8. Ask the patient to protrude their tongue (if a mass represents a thyroglossal cyst, you will feel it rise during tongue protrusion).

Characteristics of the thyroid gland

When palpating the thyroid gland, assess the following characteristics:

Each submandibular gland can be palpated inferior and posterior to the body of the mandible. Move inwards from the inferior border of the mandible near its angle with the patient’s head tilted forward. To assess the gland thoroughly, you should perform bimanual palpation with one gloved finger palpating the floor of the mouth whilst the other palpates externally underneath the mandible.

Submandibular gland swellings are usually singular, whereas lymphadenopathy typically involves multiple nodes). Salivary duct calculi are relatively common and may be felt as a firm mass within the gland.

See our guide to oral cavity examination for more details.

“Today I examined Mr Smith, a 32-year-old male. On general inspection, the patient appeared comfortable at rest. There were no objects or medical equipment around the bed of relevance.”

“Inspection of the neck was unremarkable, but palpation revealed a 1 x 2 cm mass in the left posterior triangle. The mass was mildly tender on palpation with overlying erythema and a visible punctum. The mass was smooth and round in shape. There was no evidence of tethering to the underlying tissue, however, the lesion did appear to be tethered to the epidermis. There was also no palpable lymphadenopathy in the cervical region.”

“In summary, these findings are consistent with a ruptured and/or infected epidermoid cyst.”

Differential diagnosis of a neck lump

The location of the lump within the neck can sometimes be useful in narrowing the differential diagnosis, particularly when combined with other clinical findings and investigation results.

Causes of a midline neck lump

Causes of a neck lump located in the anterior triangle

The anterior triangle refers to the area of the neck anterior to the sternocleidomastoid muscle:

Causes of a neck lump located in the posterior triangle

The posterior triangle refers to the area of the neck posterior to the sternocleidomastoid muscle: