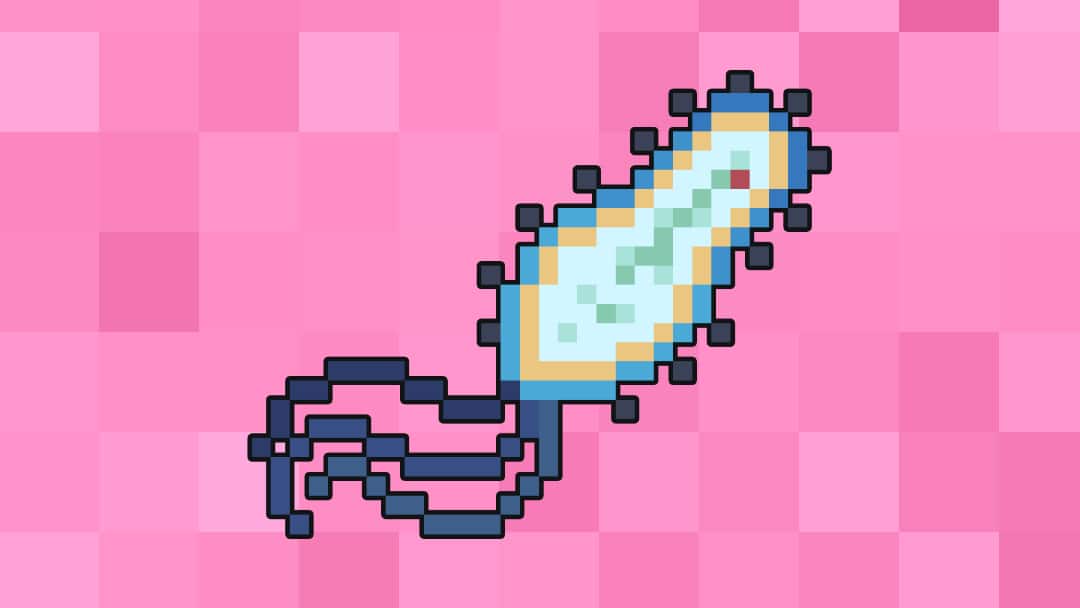 Neonatal sepsis is a life-threatening condition caused by systemic bacterial, viral or fungal infection within the first 28 days of life. It is classified as early-onset neonatal sepsis (occurring within the first 48-72 hours of life) or late-onset neonatal sepsis (occurring after the first 48-72 hours of life) to reflect the differing microbiology and to guide empirical management.1 Neonatal sepsis is a major cause of neonatal mortality and morbidity and has an incidence of 6.1 per 1000 live births and 48.8 per 1000 admissions to the neonatal unit in the UK.2 This article aims to give you an overview of the key points regarding this important neonatal condition.

Neonates are susceptible to infection as the newborn immune system is immature. This is especially true in preterm infants. Early-onset sepsis is caused by infection with organisms from the maternal genital tract, while late-onset sepsis is caused by organisms acquired through interaction with the home or hospital environment. The most common organisms and important risk factors are compared below (Table 1).

While neonatal sepsis is commonly associated with bacterial infection, viruses and fungi can cause sepsis too. These usually result in late-onset sepsis. The most common viruses are herpes simplex virus (HSV) and enteroviruses, and the most common fungus is Candida albicans.

*A global perspective: It is worth noting that, although the above table represents the commonest organisms in high-income countries such as the UK, Klebsiella species, E. coli and Staph. aureus are significant causes of early-onset neonatal sepsis in low and middle-income countries, while GBS is relatively uncommon.3 The preponderance of these Gram-negative organisms may relate to poor infection prevention and control practices around the time of delivery and are likely acquired from the environment, rather than vertically from the mother.

The clinical features of neonatal sepsis may be non-specific; therefore, it is important to consider this life-threatening condition among your list of differentials in any sick neonate.

A focussed history should be obtained from the obstetric team, the parents and/or the baby’s medical records. The aim of the history is to identify any risk factors for neonatal sepsis, as mentioned above.

Specific areas to cover are shown below.

Clinical features of neonatal sepsis are shown below, categorised by body system.

As the presentation of neonatal sepsis is generally non-specific, several other conditions have a similar presentation. Due to the difficulty of excluding sepsis clinically, antibiotics are usually still given whilst awaiting investigation results.

More recently, scoring systems have been developed in an attempt to predict the risk of neonatal sepsis, guide management and reduce unnecessary antibiotic exposure. Currently, the most commonly used is the Kaiser Permanente Neonatal Early-Onset Sepsis Calculator. This score combines maternal risk factors (such as maternal temperature, duration of rupture of membrane and maternal GBS status) with the clinical appearance of the baby to estimate the risk of early-onset sepsis at birth and provide a recommended management plan.

Neonatal sepsis is a life-threatening emergency. As such, prompt empirical management with broad-spectrum antibiotics is warranted whilst awaiting investigation results. The exact choice of antibiotic therapy can get complicated and depends on the local sensitivities of the neonatal unit you are working in (always consult local guidelines and the BNFC). However, in the interest of simplicity, some common empirical therapy options are listed below.

The choice of antibiotics should be reviewed and rationalised once culture results become available. Even if cultures are negative, antibiotics are often continued as neonates can deteriorate quickly and the blood culture may be falsely negative due to a low bacterial load, an inadequate volume of blood in the sample, or previous antibiotic exposure in the mother or baby. If at 36 hours tests are negative for infection and the baby appears well, antibiotics can be stopped.