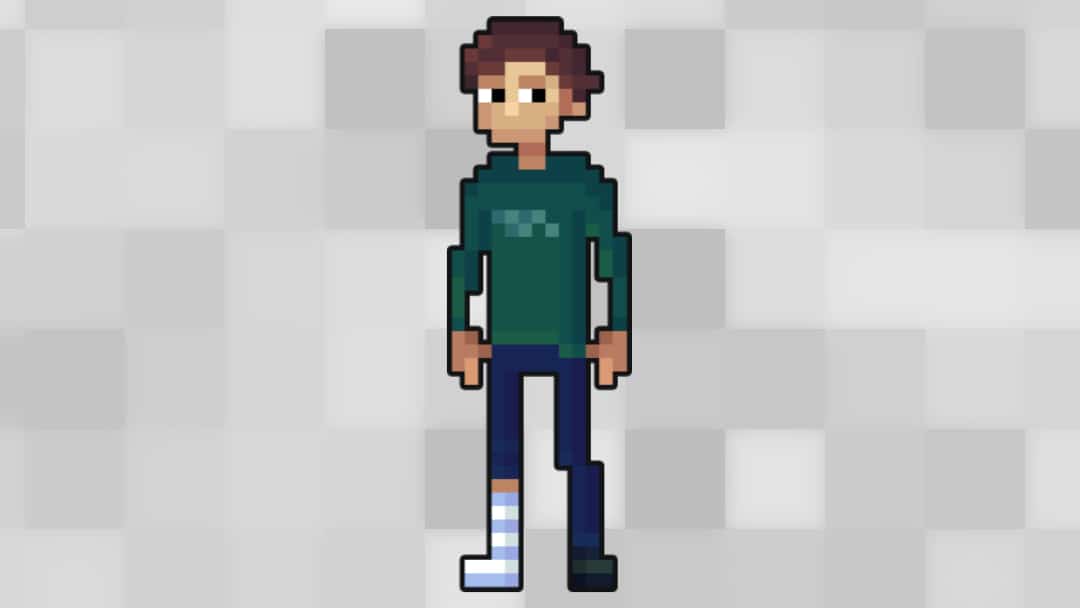 Although several cases of non-accidental injury have appeared in the media recently, from Victoria Climbié who died in 2000 at 8 years old to ‘Baby P’ who died aged 17 months old in 2007, these are merely the tip of the iceberg. Non-accidental injury (NAI) is a recurring problem within paediatrics and it is our duty as healthcare professionals to be as vigilant as possible.

Nearly 14 million children live in the UK. The NSPCC estimates that of these, over 58,000 are in need of protection from abuse. However, for every child identified, many more are suffering from abuse which has not been recognised.1,2

The prevalence of identified abuse is rising; the number of children in the child protection system continues to rise, with 63% of these in 2019 being due to abuse or neglect.3

It is not possible to accurately identify the prevalence of non-accidental injury because abuse is both under-recognised and under-recorded. However, nearly 6% of under 11-year-old children and 19% of 11-17-year-olds reported experiences of maltreatment or neglect in one survey.4 Nearly 10% of children reported in this same survey that they had been sexually abused in the last year.

Substance Abuse or Mental Health Condition in One or Both Caregivers

Safeguarding should form part of every paediatric consultation, and below are a series of injuries which the most current set of NICE guidelines identifies as suspicious for NAI.

As well as the presentation itself, the history and timeframe should be taken in to account. A patient who presents late with an obvious injury should arouse suspicion as should an implausible history for the presenting complaint.11

Any bite which appears to be human should be treated as suspicious.

Animal bites may not be classical NAI but can be a sign of a poorly supervised child.

A high index of suspicion should be present when lacerations or abrasions are seen:

An adequate explanation should always be sought for the injuries described above.

Suspect NAI where thermal injuries are in locations you would not expect to come into contact with a hot object:

Although it is our job to protect the children in our care, by identifying NAI where it is present, we must still consider that children are generally prone to injury. Infants, children and adolescents can often be injured perfectly innocently and so differential diagnoses must be considered when investigating for suspected NAI.8

The Royal College of Radiologists (RCR) has produced professional guidance on the imaging requirements when NAI is suspected, laying out which investigations should be performed and when in relation to initial presentation.12

Imaging modality depends on the timing of the presentation, and a full algorithm can be found in the RCR guidance document.

In all cases of suspected NAI, children’s services should be involved from a very early stage and will coordinate with other agencies:

Other Children at Risk

You MUST identify any other related/associated children as they may also be at risk. Child Protection, Social Services and Police colleagues will play a key role in this, but it is vital to protect any other children who may be at risk. Hence it is always best to establish who else is in the home and if the child has siblings when taking any paediatric history.