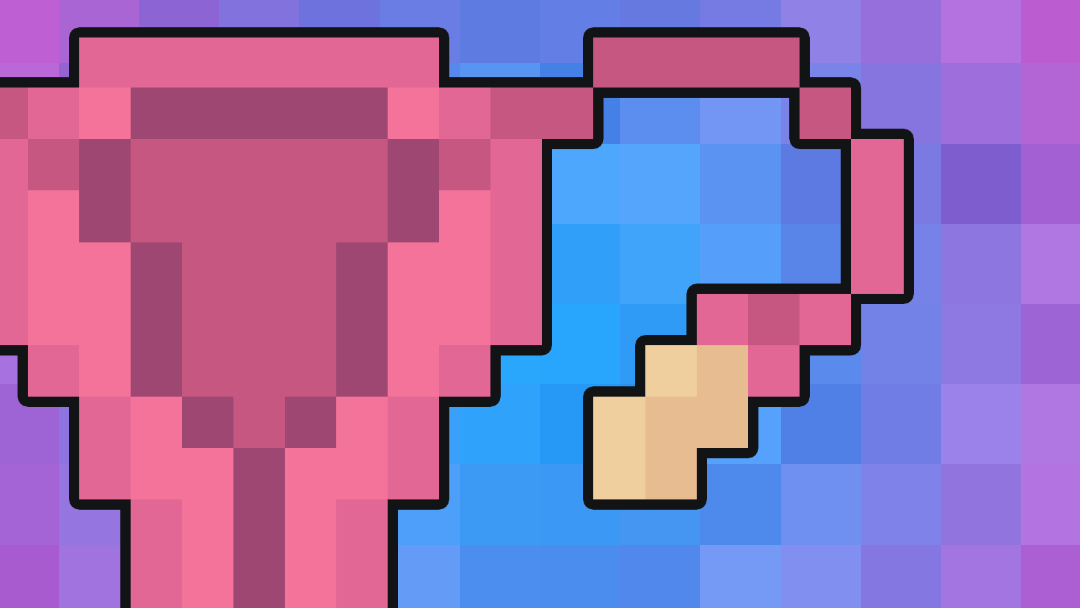 Ovarian cancer is one of those nightmare cancers: its vague, insidious onset means that it tends not to present until it is too late, and there is currently no effective screening programme in place to detect it at an earlier stage. Like endometrial cancer, it tends to affect older women and it is vital to consider it a possibility in women over 60 with vague abdominal or urinary symptoms.

Ovarian cancer tends to present with a pelvic mass, so I’ve included a differential diagnosis for this. I’ve also described efforts to develop an ovarian screening programme – the UKFOCSS trial is currently underway to investigate its effectiveness.

Anatomy of the ovaries

Physiology of the ovaries

Symptoms of ovarian cancer can include:

Differential diagnoses of a pelvic mass include:

Diagnostic tests for women with suspected cancer include:

Initial investigations are usually carried out by GPs in primary care, and the risk of malignancy index (RMI) score provides guidance on which patients to refer to gynaecology. It provides a composite assessment of risk and allows gatekeeping of referrals to specialist centres. It is calculated as menopausal status score x ultrasound assessment score x CA-125 result. A score of >200 indicates a 75% risk of cancer and should prompt referral to a specialist gynae-oncology centre. A score of <200 represents a 3% risk of cancer and should be monitored using 4-monthly CA-125 and ultrasound.

Staging investigations for patients with a high RMI score include:

There are multiple grading systems available depending on the type of ovarian cancer the patient has, e.g. FIGO, WHO, Silverberg… basically they are far too complicated to cover in detail here. Generally, tumours are graded low- to high-grade, with high-grade carrying a much poorer prognosis.

Ovarian cancers are staged using the International Federation for Gynaecology and Obstetrics (FIGO) system. The TNM system can also be used, but generally, gynae-oncologists prefer to use FIGO.

The mortality figures shown are for epithelial ovarian cancers, and the prognosis varies significantly depending on the type of cancer. For example, dysgerminomas have an excellent cure rate, whereas endodermal sinus (yolk sac) tumours have a very poor prognosis.

Surgical management is generally the mainstay of treatment:

This excellent little video from TeamCirisano on YouTube shows the removal of a large cystic ovarian mass at laparotomy. Most of the cyst fluid is drained first to prevent unnecessary spillage and seeding of cancer cells into the abdominal cavity, then the ovary and tumour are removed.

Medical therapies are generally used as adjuncts to surgery:

There are several potential future options for screening for ovarian cancer:

It is clear that a screening programme for ovarian cancer would be greatly valued, as the disease characteristically does not present until it is at an advanced stage. CA-125 and TVUSS are both sensitive tests, but carry a 2-3% false-positive rate in postmenopausal women – this is generally considered too high, as it could potentially lead to unnecessary surgical interventions and cause harm. However, the use of the two tests together would significantly improve the reliability of screening. The UKFOCSS trial is currently underway to assess the combined effectiveness of CA-125 and TVUSS in screening for ovarian cancer in high-risk patients with a significant family history.