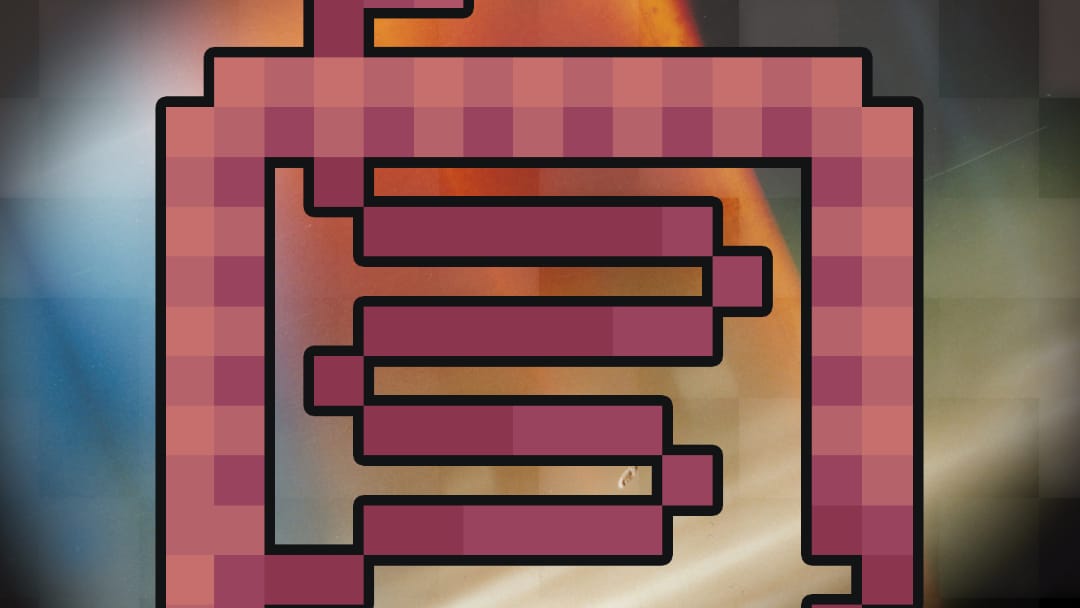 The digestive system, also known as the gastrointestinal system, regulates food intake, enables the digestion and absorption of nutrients and enables waste elimination.1

This digestive system is responsible for transforming the variety of foods consumed into usable energy and building blocks for bodily functions, growth and repair.1,2

The primary digestive tract is the pathway that allows for food to be moved along the tract, digested, absorbed and waste excreted.2

The accessory digestive tract refers to the group of organs that synthesise, and secrete enzymes that allow for the chemical breakdown of food products.2

Organs of the digestive system

Digestion begins in the mouth with mastication (chewing). Food is broken down in a bolus.1,2

The pharynx pushes the food bolus from the mouth to the oesophagus, whilst protecting the airway.1,2

The oesophagus is a muscular tube connecting the pharynx and the stomach, allowing for the conduction of the food bolus.1,2

It has two sphincters, the upper and the lower oesophageal sphincters. The upper sphincter allows food to enter the oesophagus, whereas the lower sphincter controls the entry of the food bolus into the stomach.

The stomach is a reservoir for food that is consumed before digestion begins. Food is mechanically churned and mixed with gastric acid forming chyme. The pyloric sphincter connects to the duodenum enabling the controlled release of chyme into the duodenum for further digestion and absorption.1,2

The small intestine is divided into three structural sections:1,2

The large intestine is the final part of the digestive system. The main function is to remove water from waste material and form faeces for excretion.1,2

The large intestine is made up of:

Located in the oral cavity, salivary glands secrete saliva. Saliva contains some proteins and enzymes that lubricate the mouth and begin the chemical digestion of food.1,2

The liver produces bile, which further enables chemical digestion by allowing for fat emulsification. Via the biliary system, bile enters the small intestine in the duodenum.1,2

The pancreas produces digestive enzymes, bicarbonate and electrolytes that enter the duodenum via the pancreatic duct. These act to help neutralise stomach acid and break down proteins, fats and carbohydrates.1,2

When bile is produced but not immediately needed, it flows to the gallbladder, where is concentrated for storage. It is then released as required for digestion.1,2

Gallstones are common, and some patients require the removal of their gallbladder (a cholecystectomy). Following a cholecystectomy, the patient is no longer able to store and concentrate bile. As the liver can only produce a certain about of bile at a given time, bile becomes a finite resource, and with no stores to draw upon in the event of a fatty meal, fat digestion can be affected, particularly in the first few months after the procedure.

Fats should not be avoided but slowly reintroduced into a patient’s diet post-procedure to ascertain tolerance levels. Complete avoidance of fats will likely lead to vitamin deficiency and low caloric intake.1

Arterial supply of the digestive system is via branches of the abdominal aorta:2

Nutrient-rich blood is drained from the intestines by the hepatic portal vein to the liver, where it is filtered.

After processing by the liver, the blood is carried to the systemic system by hepatic veins, which then drain into the inferior vena cava.