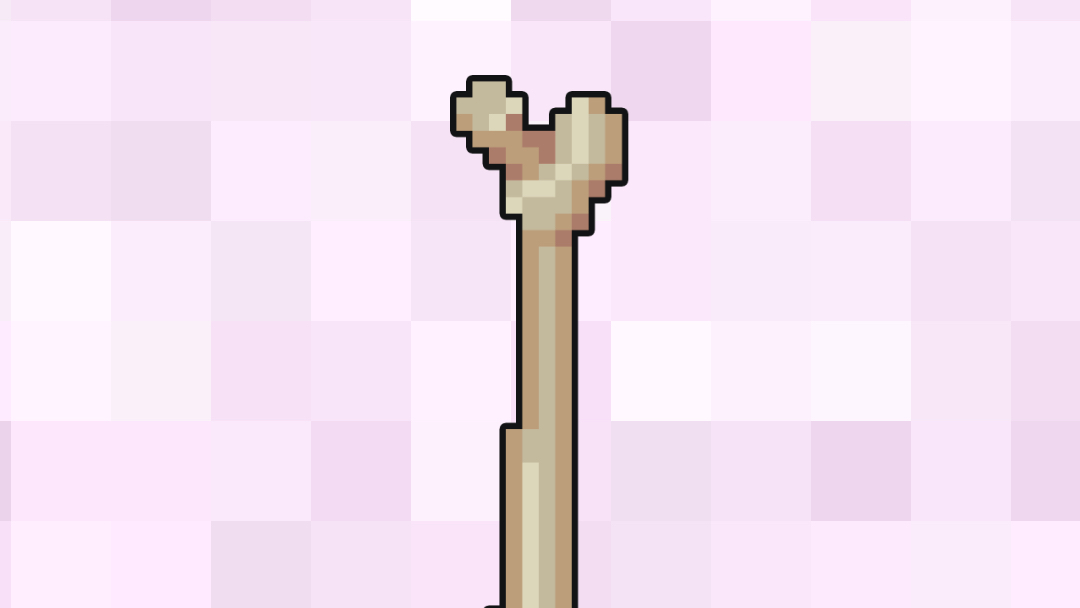 Common hip symptoms in children include pain in the hip or a limp. However, some children may have difficulty localising the pain and thus complain of pain in their groin, knee or leg.1

In all patients, a thorough history and examination of the hip should be undertaken.

This article will provide an overview of the anatomy of the hip and the common paediatric hip disorders.

Anatomy of the hip

The hip is a ball-in-socket joint that provides the movements of flexion, extension, abduction, adduction, internal and external rotation and circumduction.

The acetabular fossa is lined by the acetabular labrum, joined inferiorly by the transverse acetabular ligament. Surrounding these structures is the synovial joint capsule (Figure 1).

Three external ligaments support the hip, the iliofemoral, ischiofemoral and pubofemoral ligaments. These are named respectively for the part of the hip bone from which they originate, and their insertion into the femur.

Developmental dysplasia of the hip (DDH)

DDH is a disorder of abnormal development resulting in dysplasia and potential subluxation or dislocation of the hip secondary to capsular laxity and mechanical factors.4,5

DDH is the most common abnormality in newborn infants. Due to the nature of how the baby sits in the womb, the left hip is more commonly affected.4,5

The exact cause of DDH is unknown but risk factors for DDH include:

There is no singular way to prevent DDH. The incidence of DDH may be influenced by local child-rearing practices, as certain swaddling and baby-carrying techniques have been shown to correlate with a decline in this disorder.6

If DDH is suspected, an examination of the hip should be undertaken. In addition, screening examinations are performed as part of routine baby checks.

Findings in 3-6-month-olds include leg length discrepancy and limitations in hip abduction due to contractures.

In older children (> 1 year), a Trendelenburg gait and toe walking may also be seen.

Further clinical findings at any age may include:

The Ortolani and Barlow tests are used to screen babies for hip dysplasia.

Barlow’s test is performed by adducting the hip (bringing the thigh towards the midline) whilst applying light pressure on the knee with your thumb, directing the force posteriorly.

If the hip is unstable, the femoral head will slip over the posterior rim of the acetabulum, producing a palpable sensation of subluxation or dislocation.

If the hip is dislocatable the test is considered positive.

Ortolani’s test is then used to confirm posterior dislocation of the hip joint.

Management of DDH depends on the age of the patient:7

Complications of DDH include:

The exact cause is unknown, risk factors include:

Clinical examination findings may include:

A bone scan or MRI may be useful if the diagnosis is unclear. They can also provide information on the extent of femoral head involvement.

*Crescent’s sign is a specific finding on a radiograph in late stages of the disease and represents a subchondral fracture.

Surgery (osteotomy) is considered, based on the patient’s age, radiographic findings and clinical features.

The following would increase the likelihood of the need for surgical intervention:9

Complications of Legg-Calve-Perthes disease include:12

SCFE occurs when the metaphysis of the femur displaces anteriorly and superiorly, leading to the displacement of the capital femoral epiphysis.13

SCFE is the most common hip disorder in adolescents.14

The exact cause of SCFE is unknown but risk factors include:

Clinical features of SCFE include:

SCFE is diagnosed by obtaining bilateral AP pelvic x-rays, along with a frog-leg lateral X-ray (Figure 5).

Thyroid function tests or growth hormone may be considered in the presence of a conjunctive endocrine disorder.

Management of SCFE is usually surgical.

Complications of SCFE include:15

Transient synovitis is an intermittent inflammatory disorder of the synovium of the hip, common in paediatric populations.18

Up to three percent of children have an episode of transient synovitis at some point during their life.18

The exact cause of transient synovitis is unknown. However, many children develop the disease secondary to a viral upper respiratory infection.

Clinical features of transient synovitis include:

The most important differential diagnosis to rule out is septic arthritis. Therefore, always review Kocher’s criteria and perform an ultrasound if there is clinical suspicion of this severe pathological process.19

Transient synovitis is a self-limiting disorder that typically lasts 7-10 days, therefore management is focused on relieving the patient’s symptoms:

There are rarely any complications of transient synovitis.

The signs and symptoms of the various paediatric hip disorders often overlap. It is beneficial to think about each condition in the context of the age range most commonly affected:20