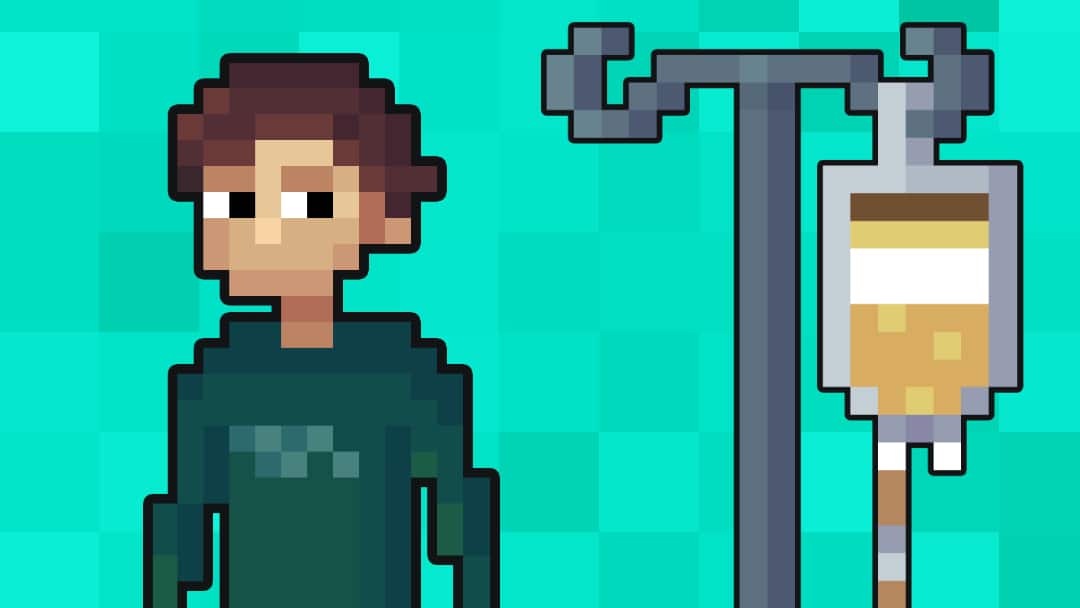 Lymphoma is a group of malignancies which arise within the lymphatic system, which includes lymph nodes, the spleen, the thymus and the bone marrow.1

Lymphoma is the third most common cancer in childhood and accounts for 10% of new cancer cases in children.1,2

Lymphoma results from genetic alterations which trigger the abnormal proliferation of lymphocytes.

Although the underlying cause of lymphoma is not known, chromosomal abnormalities have been identified which are associated with subtypes of lymphoma and can indicate prognosis.

One of the key features which distinguish most lymphomas from leukaemia is that the malignant cells are mature lymphocytes, and they arise within sites outside of the bone marrow (e.g. lymph nodes). In contrast, leukaemia develops from immature blasts and arises within the bone marrow.

Hodgkin’s lymphoma is characterised histologically by the presence of Reed-Sternberg cells (giant multinucleated cells), with associated smaller mononuclear cells, which arise from B lymphocytes.5-8

Non-Hodgkin’s lymphoma affects around 80 children per year and is more common in boys.9

The majority of cases are high-grade lymphomas, often of B-cell origin.10-11

Extranodal NHL develops in sites outside of the lymph nodes.

Risk factors for lymphoma include:

Infection is the most common cause of lymphadenopathy in children, so make sure to take a careful history which includes infective symptoms.

The following symptoms indicate extranodal involvement, which is more common in NHL:13

Typical clinical findings in lymphoma include:

Infection is the most common cause of lymphadenopathy in children

Biopsy of the enlarged lymph node is used for diagnosis, usually under a general anaesthetic. Excision biopsy or a partial biopsy are used, as fine needle aspiration is insufficient. In Burkitt’s lymphoma, analysis of bone marrow or effusions can be an alternative method of diagnosis for very unwell children, reducing the need for general anaesthetic and biopsy.

Bone marrow biopsy can be used for staging purposes to detect infiltration and lumbar puncture is used to stage the cerebrospinal fluid.

An overview of the staging system for lymphoma is shown (simplified) in table 3, although the details of staging differ between Hodgkin’s and non-Hodgkin’s.

Chemotherapy is the main treatment used for Hodgkin’s lymphoma.

Other management options for Hodkin’s lymphoma include:

Chemotherapy is the main treatment used for non-Hodgkin’s lymphoma.

Other management options for non-Hodgkin’s lymphoma include:

Table 4. Long-term and short-term complications of lymphoma and treatments.5,7,8,12-13

Tumour lysis syndrome is an oncological emergency caused by lysis of tumour cells, either due to chemotherapy treatment or sometimes spontaneously in highly proliferative tumours.

It results in electrolyte imbalances including hyperphosphataemia, hyperkalaemia, hypocalcaemia, hyperuricaemia.

Prophylactic hydration and allopurinol are important prior to chemotherapy. Rasburicase may be used if white cell count is >50, as this will actively break down the uric acid, while allopurinol prevents uric acid production.

G6PD deficiency should be excluded before giving rasburicase as it increases the risk of haemolytic crisis.

However, excellent survival rates mean that the long-term effects of treatment can be significant. Children require long-term follow-up, assessing for recurrence and the onset of any late side effects.