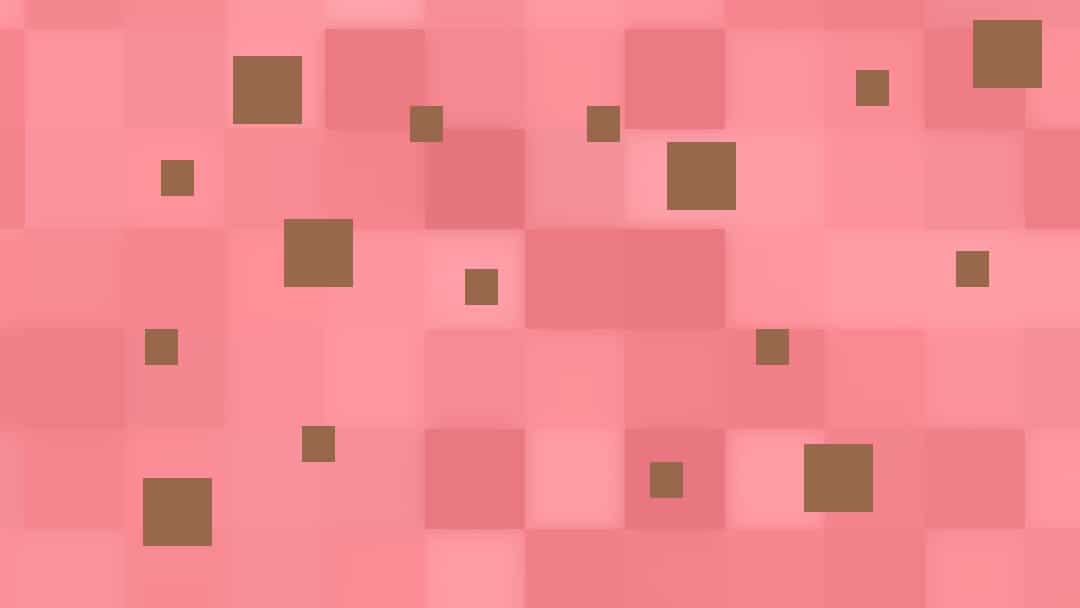 Psoriasis is a chronic inflammatory skin condition characterised by clearly demarcated red, scaly plaques. It ranges in severity from a few isolated plaques to widespread inflammation with systemic symptoms.

Psoriasis affects approximately 2-4% of the population. Unlike many other autoimmune conditions, men and women are equally affected.

It is commonest among Caucasian patients but may affect patients of all backgrounds. Psoriasis has a bimodal peaks of onset at approximately 15-25 and 50-60 years of age.1

Development of psoriasis is complex, influenced by genetic, immunological and environmental factors. Approximately a third of patients will have a family history of the condition.

Inheritance is thought to be polygenic, with activation occurring when environmental factors are present. Although there are many contributing factors, there is no clear trigger in most cases of psoriasis.

The underlying pathophysiology of psoriasis is autoimmune and T-cell mediated. It is thought that T-cells are inappropriately induced to produce cytokines that stimulate inflammatory cell infiltration (leading to erythema) and keratinocyte proliferation (leading to scale as the stratum corneum is shed from the skin).2

Psoriasis may be precipitated by infections, particularly streptococcal (associated with guttate psoriasis), or hormonal changes, such as in the postpartum period.

Initiation, withdrawal or change in dose of some medications may also trigger or exacerbate symptoms, including lithium, chloroquine and derivatives, and steroids (both systemic and potent topical forms).

Psoriasis may be exacerbated by trauma due to cuts, abrasions or sunburn, which may precipitate the spread of plaques to previously unaffected areas of skin (Koebner phenomenon).

Smoking and alcohol and some medications may worsen symptoms. Psychological stress is widely believed to exacerbate symptoms of psoriasis, although robust evidence supporting this is lacking.3

Sunlight is a relieving factor for most patients, with symptoms generally improving in summer and worsening in winter. However, for a small number of patients (~10%) sunlight is an exacerbating factor.

Typical symptoms of psoriasis include:

Nail changes are seen in approximately 50% of patients, including pitting, onycholysis (distal separation of the nail from the nail bed), yellowing and ringing (figure 2).

Nail changes are generally associated with more severe disease and a greater burden of non-dermatological features.

Due to copyright and image reproduction rules, we are only able to directly include images with particular licensing. Unfortunately, the vast majority of images of dermatological conditions available under this licence are of patients with fair skin tones.

Below are some representative images that we are not able to reproduce in this article directly:

Psoriasis can be classified according to clinical presentation. There are a wide variety of presentations in addition to those described below, including seborrhoeic psoriasis, pustular psoriasis and palmar-plantar psoriasis.

Guttate psoriasis is characterised by multiple small, scaly plaques distributed across the trunk and limbs, which may resemble raindrops (figure 3). Onset is often acute following a streptococcal or viral infection. Guttate psoriasis frequently responds well to treatment and may clear spontaneously in a matter of months.

Erythrodermic psoriasis is a rare but severe form of psoriasis, which can occur acutely as the first presentation of psoriasis or may evolve chronically from pre-existing psoriasis. Widespread inflammation of the skin can lead to significant fluid loss, resulting in dehydration, electrolyte disturbances, peripheral oedema, and rarely hypothermia or heart failure. Erythrodermic psoriasis requires hospital admission for inpatient management.

Psoriatic arthritis is a seronegative inflammatory arthritis that affects approximately 10-30% of patients with psoriasis. In the majority of cases, the rash precedes the arthropathy. Psoriatic arthritis can present as isolated arthritis of the distal interphalangeal joints, oligoarthritis (predominantly large joint), polyarthritis, spondylitis or arthritis mutilans (severe deformity with joint destruction).8

Inflammatory bowel disease (IBD) affects approximately 5-10% of patients. The relative risk for Crohn’s disease or ulcerative colitis among patients with psoriasis is 2.5 and 1.7 respectively.10

Other cutaneous manifestations of IBD include pyoderma gangrenosum, erythema nodosum and erythema multiforme, as well as granulomatous plaques.

Uveitis (inflammation of the mid-portion of the eye) affects approximately 5-10% of patients and can be sight-threatening.

Metabolic syndrome refers to abdominal obesity, hypertension, dyslipidaemia and insulin resistance, and is associated with psoriasis. There is some evidence additional to suggest that psoriasis is an independent risk factor for cardiovascular disease.11

Psoriasis is diagnosed clinically. Clinical tests include Auspitz sign, where gentle scraping and removal of scale causes pinpoint capillary bleeding (although this is not a sensitive or specific test). The Psoriasis Area and Severity Index (PASI) is a clinical tool that can be used to assess severity.12

If the diagnosis is unclear, a skin biopsy can be performed. Additional investigations will be required if a patient with psoriasis has systemic symptoms, including erythrodermic psoriasis.

Moisturising emollients are recommended as regular therapy for all patients. Topical corticosteroids are the most commonly prescribed therapy. Strength can be varied according to severity (plaque thickness) and skin sensitivity, and pulse or continuous treatments may be used.

Tar preparations, most commonly liquor picis carbonis (LPC, coal tar) are anti-inflammatory and antipruritic and are frequently combined with keratolytics (such as salicylic acid) to lift scale. Tar preparations are the preferred treatment for trunk and limb psoriasis.

Calcipotriol is a vitamin D analogue and has an antiproliferative effect on keratinocytes. It is typically combined with corticosteroids as an alternative topical therapy.

Methotrexate is frequently used as an oral therapy for severe unresponsive psoriasis, due to its effects slowing epidermal cell proliferation. It is effective but has a wide range of potentially severe side effects that must be monitored for, including liver dysfunction and pulmonary fibrosis.

Acitretin is an oral retinoid that is anti-inflammatory and affects cell proliferation and differentiation. It has the same side effect profile as many other oral retinoids, including cheilitis and dryness of the skin and mucosal membranes. It is a potent teratogen.

Cyclosporin is highly effective at controlling psoriasis but is not recommended for continuous therapy due to its adverse side effect profile (hypertension, renal dysfunction and derangement of liver function, among many others). Additionally, psoriasis frequently recurs quickly after cessation of treatment.

Biologic therapies may be used in patients with treatment-resistant psoriasis (mostly restricted to severe disease due to the expense associated with biologic agents). They may also be effective in improving psoriatic arthritis if present. Treatment targets include TNFα (infliximab, etanercept), IL-23 (ustekinumab) and IL-17a (secukinumab). 13

Psoriasis often responds well to narrowband UVB phototherapy, which down-regulates the immune and inflammatory pathways of the skin. This is the phototherapy of choice for plaque psoriasis, but other forms of phototherapy may be used for different phenotypes.14

For most patients, particularly those with chronic plaque disease, psoriasis is a lifelong condition. The clinical course is difficult to predict, and it is frequently resistant to treatment. It may significantly impair quality of life due to the long-term presence of plaques and associated symptoms, and side effects of medications required for treatment.

Additionally, it can be associated with a significant psychosocial burden for many patients, which can lead to anxiety and depression.

Flares of severe forms of the condition, including pustular and erythrodermic psoriasis, can rarely be fatal, but direct disease-related mortality is generally low.