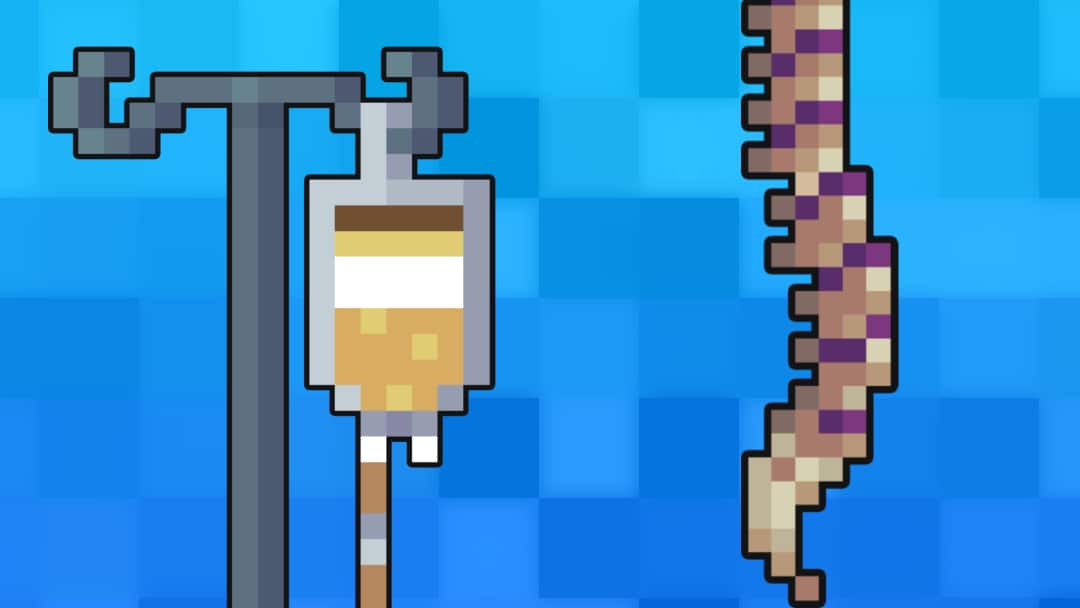 Psoriatic arthritis (PsA) is inflammatory arthropathy affecting both large and small joints. PsA is seen in 1 in 5 patients with psoriasis and can occur either before, during or after the onset of psoriatic skin changes.1,2

The typical age of onset is 30-50 years old, with males and females equally affected.2

There is a strong genetic association as the majority of patients with PsA have at least one first or second degree relative with psoriasis or psoriatic arthritis.3

PsA belongs to a group of seronegative inflammatory spondyloarthropathies where the human leukocyte antigen B27 (HLA-B27) is commonly implicated.4

As PsA is a seronegative arthropathy, blood tests for rheumatoid factor (RF) and anti-cyclic citrullinated peptide (anti-CCP) are usually negative.

PsA results from an immune-mediated inflammatory response that affects the skin, joints, and periarticular structures. It tends to occur in patients with a genetic predisposition who are exposed to an environmental factor (e.g. joint trauma).

Risk factors for psoriatic arthritis include:

Typical symptoms of psoriatic arthritis include:

The most common joints involved are the spine, sacroiliac joints (SIJ) and the small joints of the hands.

There are five recognised patterns of joint involvement:1

The Group for Research and Assessment of Psoriasis and Psoriatic Arthritis (GRAPPA) defines psoriatic arthritis by the following constellation of articular and extra-articular symptoms:5

Typical clinical findings of psoriatic arthritis on examination may include:6

The following extra-articular manifestations are associated with seronegative spondyloarthropathies:

Differential diagnoses to consider in the context of psoriatic arthritis include:

The diagnosis for PsA is a clinical diagnosis based on history and examination.

The CASPAR classification can be used to aid in the diagnosis, but it is intended for research, not clinical practice.7

The goal of management is to control joint inflammation to prevent long-term erosive changes and disability.

Typical DMARDs used in the management of psoriatic arthritis include:

Biologics are monoclonal antibodies that can target specific components of the immune response to control inflammation.

Biologics used in the management of psoriatic arthritis include:

Patients need to be screened for underlying infections that may become reactivated when biologics are initiated.

Pre-biologic assessment should include testing for:

Complications of psoriatic arthritis include: