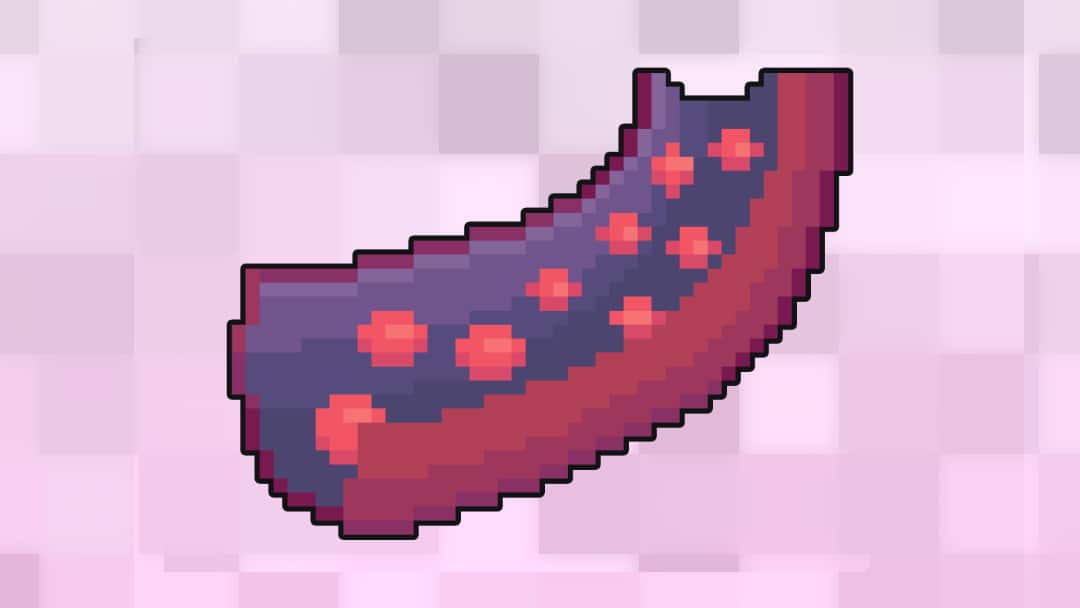 The glycolytic pathway is present in all cells but is particularly vital in red blood cells where it is the main route to ATP production in the absence of mitochondria. When this pathway is interrupted, red blood cells distort and are removed from the circulation, leading to haemolytic anaemia.

Prevalence of pyruvate kinase deficiency, estimated from gene frequency, is thought to be 1 in 20,000 people, although the clinically observed frequency is far lower than this.1

Pyruvate kinase deficiency affects men and women equally and has been noted to be more prevalent in Europe, although this may be due to underdiagnosis and misdiagnosis of this rare disease.2

Most cases of pyruvate kinase deficiency are inherited in an autosomal recessive manner.

Autosomal dominant inheritance has occasionally been seen and compound heterozygotes (patients heterozygous for two different PKLR mutations) have been reported.

Pyruvate kinase deficiency can be acquired, either secondary to other haematological conditions, such as acute leukaemia or refractory sideroblastic anaemia, or as an adverse effect to chemotherapeutic agents.

Pyruvate kinase deficiency arises due to a variety of mutations in the protein kinase isoenzymes (PKLR) gene.

PKLR is expressed in red blood cells (RBC) and catalyses the final reaction in the glycolysis pathway, converting phosphoenolpyruvate into pyruvate and phosphorylating ADP to make ATP (Figure 1).

This mutation causes loss of enzymatic function, so red blood cells can no longer produce ATP from glycolysis. Without ATP, the membrane transporter sodium-potassium adenosine triphosphatase slows down, reducing ion influx into the cell.

The cell becomes hypotonic, so water leaves the cell down the osmotic gradient, causing the cell structure to shrink and distort. Damaged red blood cells are removed from the circulation by the reticuloendothelial system, which removes cells quicker than they can be produced, resulting in haemolytic anaemia.

Reticulocytes can survive in circulation as they have mitochondria, so can produce ATP by oxidative phosphorylation. They have a reduced oxygen-carrying capacity when compared to mature RBCs but can compensate for mild anaemia.

As well as a deficit in ATP and energy, this mutation causes a build-up of intermediates earlier in the glycolysis pathway. Accumulation of 2,3-BPG, causes a shift in the Hb-O­2 dissociation curve to the right, increasing oxygen release at the tissues. This allows patients to further compensate for anaemia.

Symptoms from pyruvate kinase deficiency can be highly variable.

The most common presentation is symptomatic haemolytic anaemia which is often limited to childhood but can also occur during periods of stress, such as during pregnancy, surgery or infection.

The presentation of anaemia can range from very mild (compensated) anaemia to life-threatening haemolysis.

Typical symptoms of anaemia may include:

Rarely, affected foetuses can develop hydrops fetalis resulting from the cardiac strain of severe foetal anaemia. In neonates, haemolysis can lead to high levels of bilirubin which can cause neurotoxicity leading to kernicterus.

Clinical examination may reveal signs of haemolytic anaemia including:

It is important to distinguish this condition from other causes of haemolytic anaemia including:

It is also possible to test for proteins involved in the pathology, such as:

Most cases of pyruvate kinase deficiency are mild and require little treatment.

However, severe disease can require hospitalisation to treat life-threatening anaemia.

The severity of the disease is judged based on symptoms rather than serum haemoglobin level, as the degree of anaemia compensation varies between patients.

High bilirubin levels can lead to gallstone production. The liver normally conjugates bilirubin with glucuronic acid, increasing the water-solubility of this compound, aiding its excretion from the body.

As bilirubin levels increase vastly, unconjugated bilirubin builds up, which binds with calcium ions to form insoluble precipitates. These precipitates can then crystallise together and form gallstones.

Gallstones may have no consequence but can lead to biliary colic, cholecystitis, cholangitis and acute pancreatitis.

Iron overload is asymptomatic in most patients, although serum ferritin levels should be monitored as chronic iron overload can result in organ damage:

Treatment of iron overload is typically venesection, although this is poorly tolerated in anaemic patients who may require the use of iron chelation therapies.

Transfusion of blood products, while a necessary treatment for many pyruvate kinase patients, can lead to complications, including transfusion reactions.