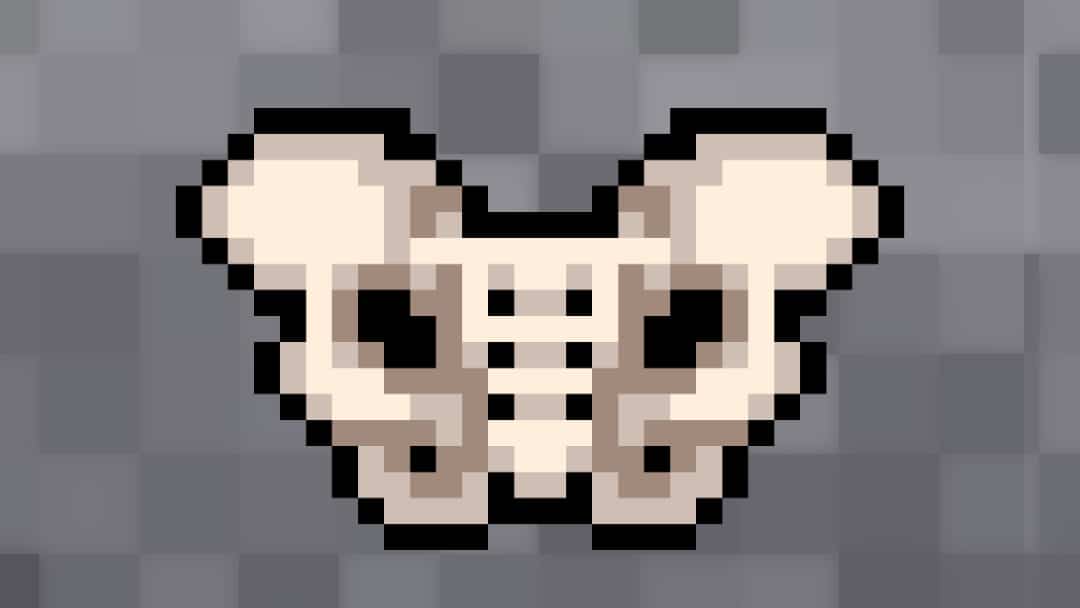 The aim of radiotherapy is to deliver carefully calculated doses of radiation to cancer cells, whilst minimising the radiation exposure to surrounding tissues. Radiotherapy, therefore, aims to achieve a high rate of local tumour control with a low risk of complications.2

Approximately 50% of cancer patients will receive radiotherapy at some point during the management of their illness.3 Radiotherapy is thought to contribute to approximately 40% of the curative treatment of cancers.4

Radiotherapy is an image-guided intervention and involves imaging at all stages of the process including staging, simulation, treatment planning and follow-up.5

The past few decades have seen rapid developments in the field of radiotherapy. There have been significant developments in imaging, treatment planning systems, and understanding of tumour biology and cell growth.4 These advances have enabled higher doses of radiation to be safely delivered to tumours with minimal damage to adjacent normal tissue.1

How radiotherapy is used in the treatment of cancer

Radiotherapy (RT) can be used as the sole radical treatment for cancer (e.g. prostate cancer).1

Radiotherapy can also be used alongside surgical management:

Radiotherapy can also be administered alongside systemic therapies such as chemotherapy and immunotherapy.6

Radiotherapy can play an important role in the palliation of symptoms for cancer patients.1

The radiation used is ionising, meaning it forms ions (charged particles) which then deposit energy into the cells of the tissues they pass through.8

Radiation causes cell death in one of two ways:

In comparison to healthy cells, cancer cells have a reduced capacity to repair their DNA.3

Radiotherapy is delivered in fractions (i.e. sessions) until the total prescribed cumulative dose has been delivered.

The amount of energy absorbed is measured in Grays (commonly abbreviated as Gy).2

Fractionation helps to reduce the risk of acute tissue reactions and minimises damage to normal cells (which are better able to undergo repair between fractions).7

The process of radiotherapy planning involves using imaging to determine where the radiation is to be aimed, using the principle of maximising the radiation dose to abnormal cancer cells while minimising exposure to normal cells.2

Margins are placed around the gross tumour volume to encompass microscopic disease spread. The aim is to deliver higher dosing to the tumour volumes, and comparably lower dosing to vulnerable anatomical structures such as the bladder, small bowel, rectum, and femoral head.9

Simulation is a custom radiation planning appointment, which places the patient in a reproducible position for their radiotherapy.7

The CT allows the relevant anatomy to be viewed from the direction of the radiation beam. Once enough information is obtained, small tattoos or markers may be placed on the patient to line up with laser beams in the treatment room. Immobilisers and moulds are also used to maintain the patient in the same position so that the exact position can be recreated in each radiation treatment session.4

There are two primary methods of delivering radiation to tumours:

Side effects of radiotherapy

The side effects of radiotherapy significantly impact patient quality of life and can limit the dose of radiation able to be delivered.3

Side effects of radiotherapy are usually local, unlike chemotherapy or immunotherapy which tend to produce systemic side effects.7

Early side effects tend to resolve within a few weeks of onset.7

Late side effects of radiotherapy typically occur months to years after a course of radiation.7

Late side effects include:11

Later side effects tend to be irreversible and may be progressive.7

Side effects of head and neck radiotherapy include:

Side effects of chest radiotherapy include:11,12

Side effects of abdominal radiotherapy include:11

Radiotherapy carries a small risk of inducing a secondary malignancy due to radiation-associated DNA damage.6

More recent radiotherapy techniques such as conformal therapy, intensity-modulated radiotherapy and stereotactic radiosurgery use the advances in diagnostic medical imaging to minimise the dose of radiation delivered to healthy tissues, reducing associated side effects.1