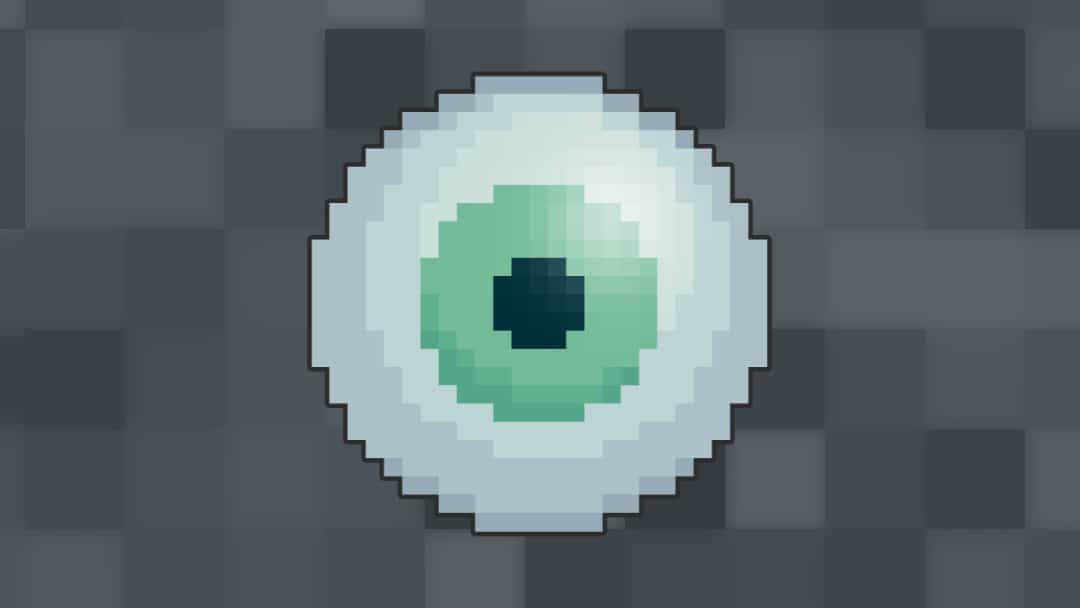 Retinitis pigmentosa (RP) encompasses a clinically and genetically diverse group of inherited retinal disorders that cause retinal degeneration. RP is the most common hereditary retinal dystrophy which causes progressive vision loss. In the UK, the prevalence of RP is approximately 1 in 4,000.1

RP is caused by mutations in genes encoding proteins important for photoreceptor and retinal pigment epithelium (RPE) function and survival. Most cases result from mutations of the rhodopsin gene.

Genetic predisposition is the principal risk factor for RP. It may be sporadic or inherited in an autosomal dominant, autosomal recessive or X-linked pattern (Table 1).2 The prognosis is related to the mode of inheritance.

While RP is a disease usually limited to the eye, it can be associated with rare systemic syndromes (syndromic RP) with the most common being Usher syndrome (US) and Bardet-Biedl syndrome (BBS). US is the most common inherited cause of combined deafness and blindness while BBS is characterised by rod-cone dystrophy, obesity, polydactyly, learning disabilities and hypogonadism.

RP typically presents as complaints of visual disturbances, beginning in childhood or in the early teenage years. However, patients may present in their 40s as this is usually when severe visual impairment occurs. Either way, patients are first assessed by primary care physicians who then make an ophthalmology referral.

Patient with suspected RP will primarily complain about not being able to see well in low-light environments or will have difficulty adapting when moving from a well-lit area to a dark area. Patients tend not to notice they have reduced peripheral vision unless the symptoms have been occurring over a prolonged period of time.

Typical symptoms of RP include:

Other important areas of the history include:

A thorough eye and fundoscopy examination should be performed in patients with suspected retinitis pigmentosa. Please see the Geeky Medics guide here for a description of the exam.

Typical clinical findings on fundoscopy in RP include:

Other findings which may be noted in RP include:

The clinical presentation of RP is similar to several other conditions that cause pigmentary retinopathy.

Genetic diseases which can present with similar clinical features to RP include:

Infections which can present with similar clinical features to RP include:

Drugs which can present with similar clinical features to RP include:

Complications of RP include:

There is no cure for RP and treatments are only modestly effective in slowing down retinal degeneration.

Patients typically lose 50% of their remaining visual field every 5 years, however complete visual loss is rare.4