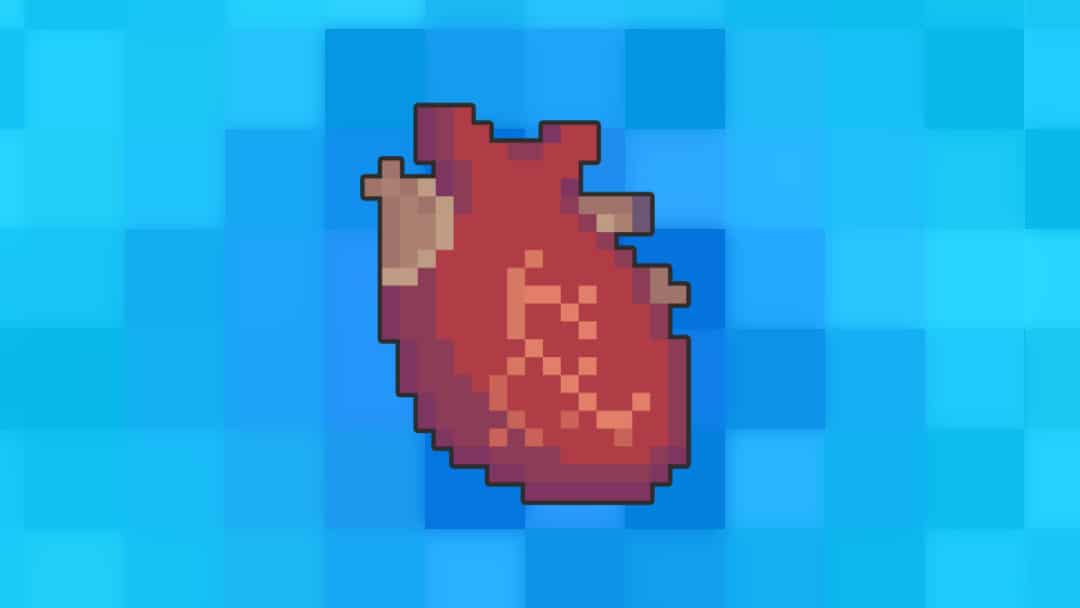 The condition predominantly affects older adults, although it can occur at any age. In the United States, sick sinus syndrome accounts for more than half of pacemaker implantations. Due to an ageing population, the incidence continues to rise.3

The SAN contains two types of specialised cells. Pacemaker cells have intrinsic pacemaker activity and initiate action potentials at regular intervals. Transitional cells facilitate the propagation of the impulse across the atria (Figure 1).3

In sick sinus syndrome, dysfunction of the SAN leads to an atrial rate that is inappropriate for normal requirements.

The causes of sick sinus syndrome can be divided into intrinsic and extrinsic causes.1,3

The exact cause is often difficult to identify and there may be multifactorial precipitants. For example, there may be a degree of age-related fibrosis of the SA node which is exacerbated by infarction of the SA node after an inferior myocardial infarct, or by the addition of medications such as beta-blockers.

Several different arrhythmias may arise according to the specific dysfunction of the SAN (e.g. dysfunction of pacemaker cells vs. transitional cells).

Arrhythmias seen may change over time and are often intermittent. Some important examples of arrhythmias include tachycardia-bradycardia syndrome, sinus bradycardia and sinus arrest, sinoatrial exit block and slow atrial fibrillation.3

Tachy-brady syndrome is identified by periods of bradycardia or sinus arrest interspersed with periods of tachycardia, most commonly atrial fibrillation.

This is caused by abnormal conduction within the atrial tissue and is the most common manifestation of sick sinus syndrome, affecting at least 50% of patients.

Figure 2a and 2b are two ECGs taken from a patient with tachy-brady syndrome.

A pause of three seconds or more without any atrial activity (p waves) is known as sinus arrest. This reflects the failure of pacemaker cells to generate an action potential (Figure 4).

To prevent asystole and syncopal episodes, the heart may ‘rescue’ a severe sinus bradycardia or sinus arrest by utilising pacemaker tissue that is outside of the SAN to generate a new action potential and allow systole to occur. This is called an escape rhythm and it acts to preserve cardiac output.

Atrial fibrillation with a slow ventricular response may be seen in the absence of beta-blocker therapy. The ECG will show a chaotic but bradycardic ventricular rhythm (irregularly irregular) with no evidence of any organised atrial activity in the form of p waves.

Risk factors for the development of sick sinus syndrome include:1,3

Sick sinus syndrome often develops over a long time course and many patients are asymptomatic.

Symptoms and signs arise due to arrhythmias which reduce cardiac output and lead to end-organ hypoperfusion. Therefore, the clinical presentation is not specific to sinus node dysfunction.1

Typical symptoms of sick sinus syndrome may include:

There are no specific clinical signs seen in sick sinus syndrome other than tachycardia and bradycardia.

The differential diagnosis of sick sinus syndrome is diverse and may include other tachyarrhythmias and bradyarrhythmias.

Other tachyarrhythmias to consider include the supraventricular tachycardias:

Other bradyarrhythmias to consider include:

Sick sinus syndrome can be challenging to diagnose because the arrhythmias seen are often intermittent and can change over time.

For a diagnosis of sick sinus syndrome, there must be correlation between ECG evidence of bradyarrhythmias alongside typical clinical symptoms.

Ambulatory ECG monitoring for 24 – 48 hours can demonstrate episodes of bradycardia and correlate these with the patient’s symptoms.

The patient wears a device that captures an ECG rhythm strip over one or two days. The data is then captured and analysed.

Sometimes a wearable device is required for longer periods (an event recorder). The patient can activate the device following symptoms such that the previous 5-minute recording is then saved for analysis.

If ambulatory ECG fails to reveal the diagnosis, then an implantable loop recorder may be placed to monitor the heart rhythm over a longer period of time.

These small battery-operated devices (approximately 4-5cm long and less than 1cm wide) which are inserted under the skin in the left parasternal region under local anaesthetic.  This is a minor procedure, and they can record for up to three years.

Whilst this may seem counter-intuitive, the pacemaker allows the use of sufficiently high doses of beta-blockers to control episodes of tachycardia, whilst protecting from symptomatic bradycardia.3

Pacemakers are not appropriate for patients with sick sinus syndrome who are asymptomatic, or for those in whom a reversible cause can be identified and corrected (e.g. non-essential drug therapy).2

Complications of sick sinus syndrome include:

Consultant Cardiologist with a special interest in complex device implantation