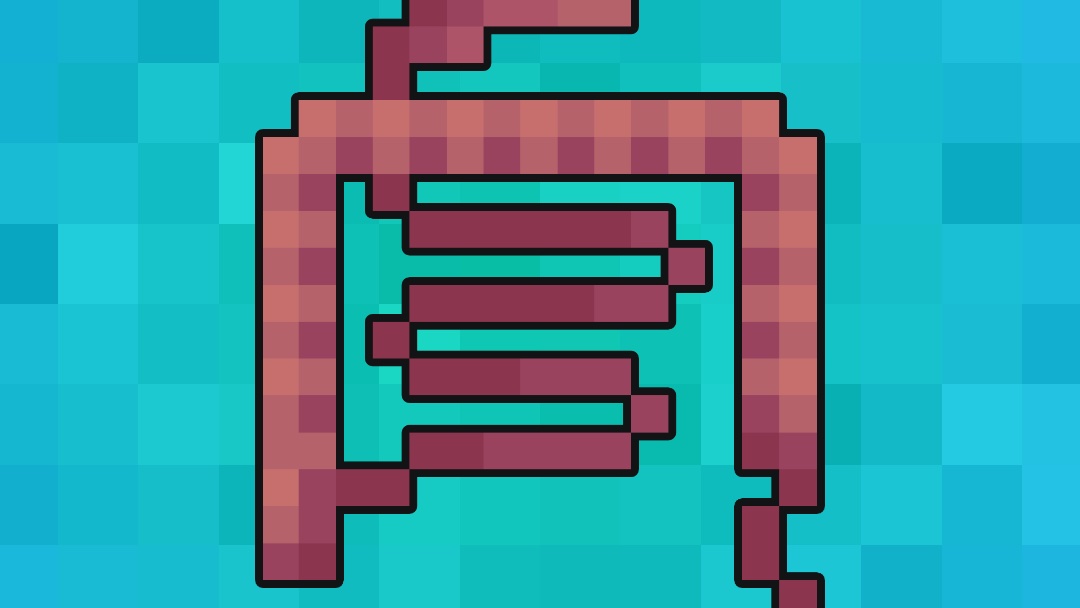 This stoma examination guide provides a step-by-step approach to examining a patient’s stoma in an OSCE setting. If there are concerns about gastrointestinal pathology a full abdominal examination should also be performed alongside stoma assessment.

Download the stoma examination PDF OSCE checklist, or use our interactive OSCE checklist. You may also be interested in our summary of the different types of stomas you might encounter.

Position the patient lying flat on the bed.

Ask the patient if they have any pain or if they have had any recent issues with their stoma (e.g. bleeding, change in output) before proceeding with the clinical examination.

Begin by inspecting the stoma, noting its site, the number of lumens, the presence or absence of a spout and the contents of the effluent.

Different types of stomas are typically located in specific sites on the abdomen:

The number of lumens can be a helpful clue when trying to determine a stoma’s subtype:

The presence or absence of a spout can help to differentiate between ileostomies/urostomies and colostomies:

Inspect the surrounding skin for evidence of erythema, tissue breakdown and/or fistulation.

A parastomal hernia is a type of incisional hernia in which abdominal contents produces through an abdominal wall defect related to the stoma.

Clinical features of parastomal hernia can include:

In rare cases, a loop of bowel can become trapped and strangulated causing ischaemic injury to the bowel.

Clinical features of stoma infarction can include:

If the stoma remains prolapsed for long periods of time, venous drainage can be impaired resulting in venous congestion and secondary ischaemia.

Stoma retraction involves the stoma sinking below the level of the skin. A retracted stoma has a concave, bowl-shaped appearance. Retraction causes a poor stoma bag attachment surface, leading to frequent peristomal skin complications as described above.

A small amount of bleeding from the stomal mucosa is not uncommon and is usually the result of mild trauma during a stoma bag change. More significant bleeding from the mucocutaneous junction of the stoma, on the other hand, requires urgent medical review. Stoma bleeding may also indicate pathology within the gastrointestinal tract such as malignancy.

“Today I examined Mrs Smith, a 64-year-old female. On general inspection, the patient appeared comfortable at rest. There were no objects or medical equipment around the bed of relevance.”

“Inspection of the abdomen revealed a single lumen stoma with a spout located in the right iliac fossa. The stoma bag contained liquid faeces and there was no evidence of parastomal skin changes or herniation.”

“In summary, these findings are consistent with a healthy end ileostomy.”