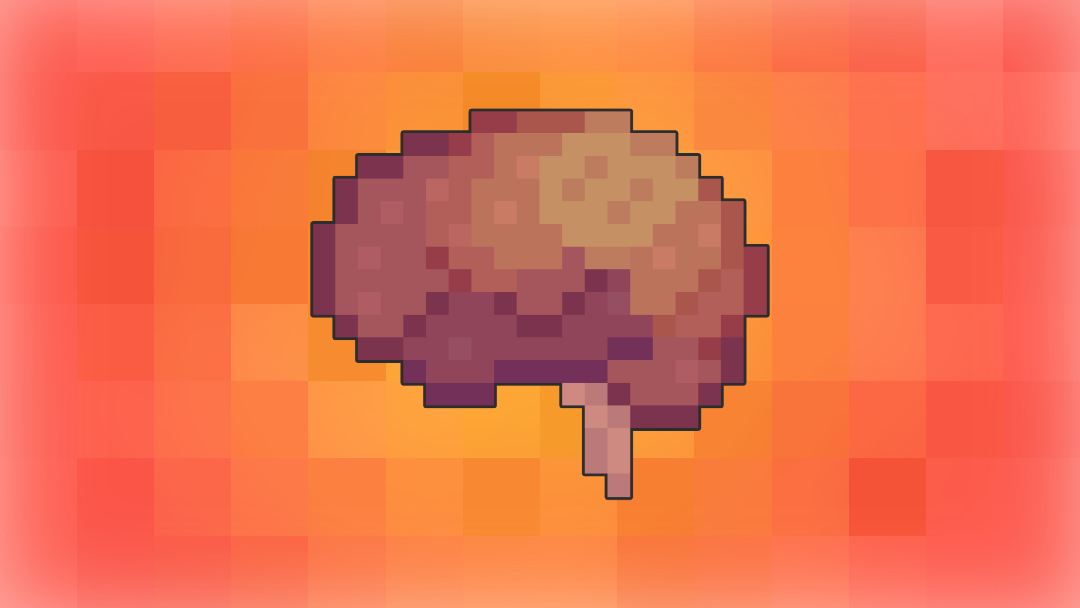 This article provides an overview of the classification of stroke based on underlying pathophysiology and clinical presentation. You can also download a PDF summary of our Bamford Stroke classification guide.

Strokes can be classified into two major categories: ¹

Ischaemic strokes occur when the blood supply to an area of brain tissue is reduced, resulting in tissue hypoperfusion.

There are several potential mechanisms which can result in an ischaemic stroke including:

Haemorrhagic strokes occur secondary to rupture of a blood vessel or abnormal vascular structure within the brain.

There are two sub-types of haemorrhagic stroke known as intracerebral haemorrhage and subarachnoid haemorrhage.

Subarachnoid haemorrhage is a type of stroke caused by bleeding outside of the brain tissue, between the pia mater and arachnoid mater.

Blood supply of the cerebrum

The anterior, middle and posterior cerebral arteries each supply a specific territory of the brain:

A total anterior circulation stroke (TACS) is a large cortical stroke affecting the areas of the brain supplied by both the middle and anterior cerebral arteries.

All three of the following need to be present for a diagnosis of a TACS:

Two of the following need to be present for a diagnosis of a PACS:

One of the following need to be present for a diagnosis of a POCS:

A lacunar stroke (LACS) is a subcortical stroke that occurs secondary to small vessel disease. There is no loss of higher cerebral functions (e.g. dysphasia).

One of the following needs to be present for a diagnosis of a LACS: