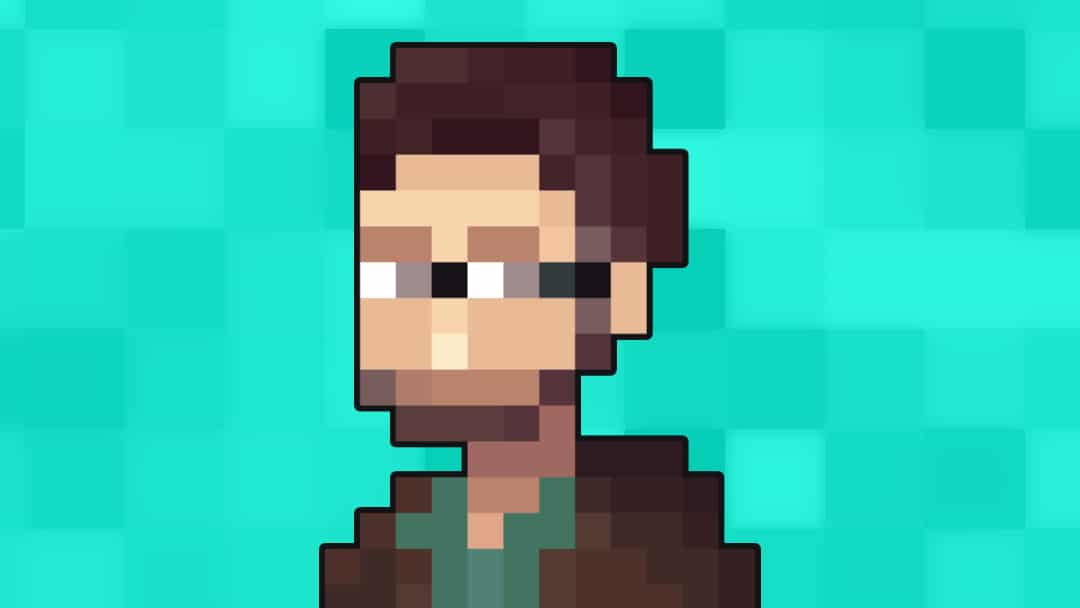 Gambling has existed in some form for millennia across different cultures and societies. Modern commercial gambling has snowballed since the mid-1980s and more recently been accelerated by advancements in online advertising and the accessibility of gambling products. In Great Britain, after adjusting for inflation, the overall net losses by gamblers totalled £10.9 billion and £14.4 billion in 2010 and 2019, respectively. As the number of adults who gamble has fallen over this period, the average net losses per gambler per year have risen from £302 to £502.

According to the World Health Organisation, “The gambling-related burden of harm appears to be of similar magnitude to harm attributed to major depressive disorder and alcohol misuse and dependence. It is substantially higher than harm attributed to drug dependence disorder”. Gambling is causative of several decrements to health directly, such as reduced level of self-care, self-harm, and physiological distress. However, quite uniquely, gambling harm can impact on individuals via a multitude of means simultaneously, which can be broken into financial harm, relationship disruption, emotional distress, cultural harm, reduced performance at work and criminal activity.

The extent of gambling-harm in Great Britain

The most recent well-designed gambling prevalence study was conducted in 2010 through the British Gambling Prevalence Survey (BGPS), which as well as the BGPS 2007 is considered seminal.

When these proportions are considered with the available evidence from disability-weight studies and mortality studies, an estimated 1.05 million years of healthy life are lost in the vulnerable gambling population, every-year. A conservative estimate would lead to an extra 1500 deaths and 56,000 years of life lost (YLL). Of this, an extra 725 suicides every-year (or 12% of the total suicides in the UK) are estimated to occur in the problem gambling population in Great Britain. Although significance has often been placed on problem-gambling, population-level harm from gambling is mostly owing to low-risk and moderate-risk gambling instead of problem gambling.

In the Young People Gambling Report from 2019, 31.5% of 11-16-year-olds were social non-problem gamblers, 2.7% suffer low to moderate risk harm, and a further 1.7% were reported to be problem gamblers.

Despite the expected significance, there is no research measuring the extent of gambling-related harm in underage gamblers as well as indirect harm in the loved ones of vulnerable gamblers.

Efforts to mitigate gambling-harm are expanding. Funding for charities who deliver support to gamblers has been limited by shortfalls associated with a voluntary levy by the gambling industry. Operators have pledged larger sums and to meet their commitments, due to mounting pressure from experts by experience (EbE) campaigners.

Useful organisations for gamblers or for those around gamblers who may have experienced gambling-harm (such as family members) include GamCare, Gamblers Anonymous, Betknowmore, Gordon Moody Association, Samaritan’s, Gam-Anon, GamFam and Gambling Therapy.

Additionally, at present, there are four NHS Gambling Clinics, and up to 12 further clinics have been proposed.

What needs to be done?

Ultimately, prevention is better than a cure. To support gamblers in recovery and to reduce rates of harm, lessons need to be learned from efforts within Tobacco and Alcohol harm. From a public health perspective, meaningful action urgently needs to take place in two main ways:

What can we do?

Even though at present, there are no NICE guidelines on gambling, there are a plethora of opportunities for self-referral for gambling-harm. Sadly, for many, gambling-harm is a silent addiction. So it is not unusual for vulnerable gamblers to walk away with prescriptions for anti-depressants without even a mention of gambling-harm.

Research has found that 46% of those experiencing severe gambling harms (problem gamblers) had not used any treatment or support, with 17% believing their gambling was not harmful, and 27% saying they were likely to experience stigma or shame.

One way to raise awareness and tackle barriers to treatment would be for us as medics to simply ask. In social history-taking, it is common to ask directly about smoking, drinking and drug-use, appropriate questions on gambling should be added in routine practice.

A diagnosis of gambling disorder requires at least four of the following DSM-V criteria during the past year or a score of more than eight on the PGSI screen.