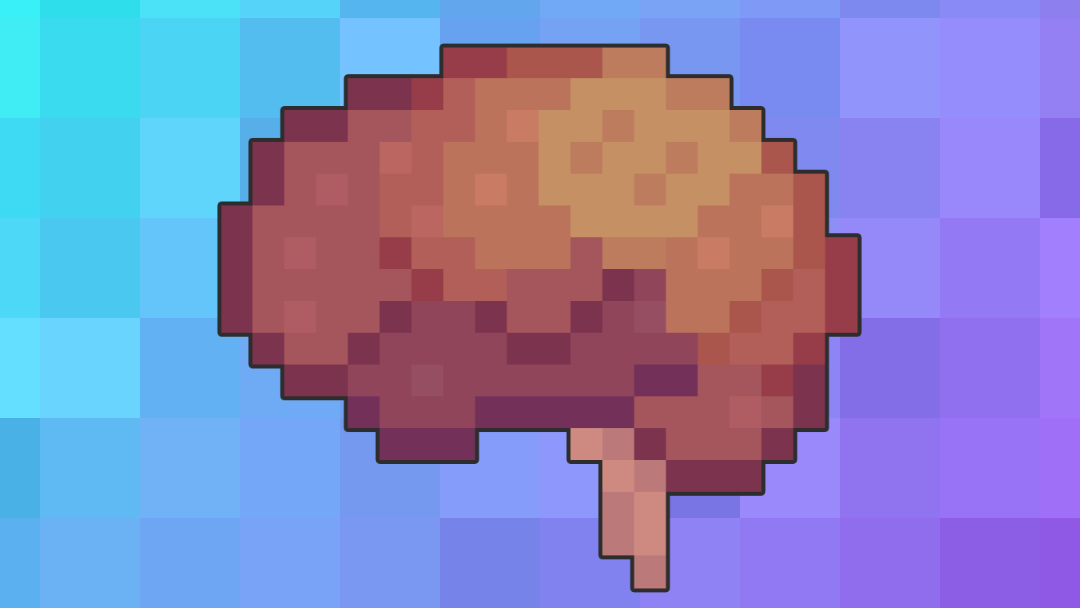 The Ascending Tracts of the Central Nervous System

Ascending pathways transport sensory information in afferent pathways from the body to the brain.

The spinal cord is like the highway for nerves; a streamlined structure that allows sensory and motor signals to communicate with both the brain and the body. There are certain lanes in this highway that transport different signals. These are:

The DCML pathway transports information about vibration, proprioception and fine touch. Information from these modalities is transported in the dorsal column, two large white matter tracts located between the dorsal grey horns of the spinal cord.

These dorsal columns are divided into two regions:

The pathway of the DCML from the limb periphery to the brain is shown in table 1.

The pathway of the spinothalamic tracts is shown in the table 2.

*The spinothalamic tract is special, and the nerve fibres cross at the anterior grey commissure at the level of the spinal nerve, but sometimes continue to cross in the 2-3 spinal levels superior

The spinocerebellar tracts transmit proprioceptive signals from the body to the brain. They transmit information about muscle stretch and the rate of muscle stretch from golgi tendon organs (GTO) and muscle spindle (MS) complexes. There are four of them:

There are three extra points to note with these pathways:

The pathway of the spinocerebellar tracts is shown in table 3.

Clinically, we assess two major sensory systems: the dorsal columns and the anterolateral system. On its own, the spinocerebellar system is rarely involved in pathology, and testing it clinically can be difficult.

The dorsal columns are assesed by:

The spinothalamic tracts are assessed by:

A hemitransection, also known as Brown-Sequard syndrome, is the severing of one half of the spinal cord.

Typically, this will be the result of trauma such as a knife wound, stroke or inflammatory diseases like multiple sclerosis or tuberculosis. It is a highly examinable topic pathology due to the level of understanding of anatomy needed.

Here, we will integrate what we know about decussation of the sensory and motor systems (covered in the descending tract article here) to correlate with a pathology severing the communication with the cerebral cortex.

Notice that all the tracts affected are ipsilateral except for the spinothalamic tract, which is the only tract to decussate at or near the level of the spinal nerve root.

In a right-sided hemitransection syndrome, there are right-sided (ipsilateral) corticospinal and dorsal column defects with a contralateral (left-sided) spinothalamic defect.

In terms of symptoms of a right hemitransection syndrome, there is right-sided paresis/paralysis and loss of vibration, proprioception and light touch; with a left-sided loss of pain and temperature.

These deficits can be tailored to a lesion occurring at any spinal level.