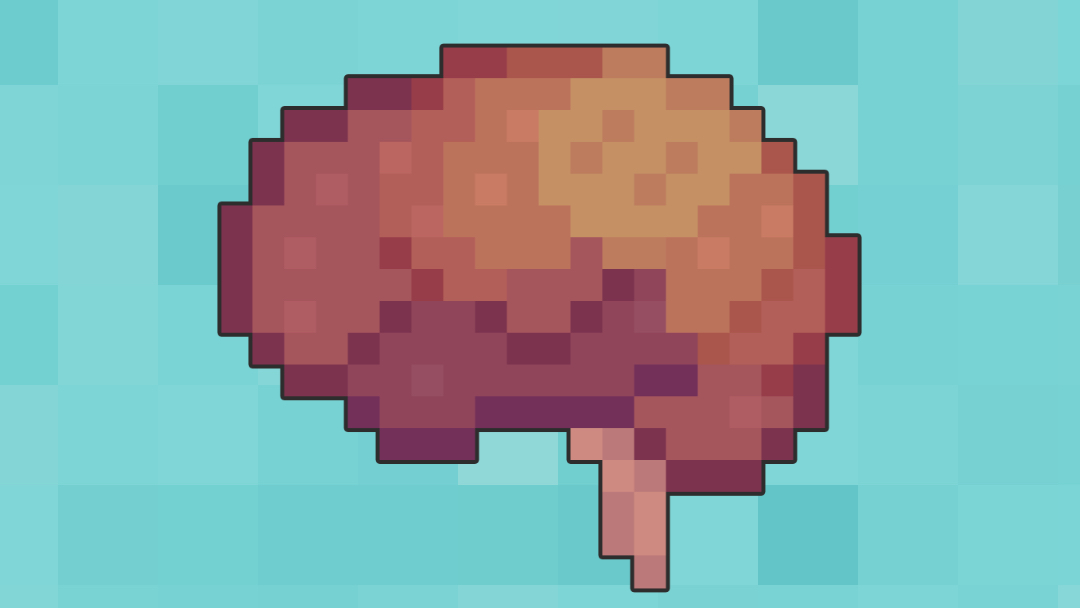 Cranial nerve VII is the facial nerve. It supplies motor, sensory and parasympathetic innervation to various structures of the head and neck. In this article, we discuss the embryology, structure and course of the facial nerve and the brainstem nuclei associated with it.

The facial nerve is the nerve associated with the second pharyngeal arch.

Bones derived from the second pharyngeal arch include:

Muscles and ligaments derived from the second pharyngeal arch include:

As you progress through this article, you may notice that each of these muscles attach to one or both of the bones associated with the second pharyngeal arch.

The facial motor nucleus is a round aggregation of motor neuron cell bodies found in the pontomedullary junction.

These are paired on the left and right side of the brainstem and are neatly divided horizontally in half.

The superior half of the face derives conscious control from both the left and right primary motor cortex.

The inferior half derives conscious control from only the contralateral primary motor cortex.

Exiting the nucleus posteriorly, the fibres loop around the dorsal aspect of the abducens nerve on their way towards the ventral surface of the brainstem.

As the facial nerve motor fibres are moving through the brainstem, fibres from two important structures join together to run adjacent to the motor root of the facial nerve as a sensory root:

The facial canal begins at the internal auditory meatus and continues for 3 cm before opening at the stylomastoid foramen. The facial canal is a point of convergence of the motor and sensory roots of the facial nerve.

The facial canal is divided into the labyrinthine, tympanic and mastoid segments. Two sensory and one motor branch leave the facial nerve here.

The facial nerve courses through the tympanic cavity.

The nerve to the stapedius and chorda tympani both branch from the facial nerve.

The greater petrosal nerve supplies parasympathetic fibres to the lacrimal gland. It is the the first branch after the geniculate ganglion.

Branches then exit the nerve to supply the lacrimal gland and mucosal glands of the mouth, nose and pharynx.

The chorda tympani supplies taste fibres to the anterior 2/3 of the tongue, and parasympathetic fibres to the sublingual and submandibular glands.

It travels across the bones of the middle ear to leave the skull at the petrotympanic fissure. It then enters the infratemporal fossa and runs with the lingual nerve until reaching the anterior 2/3 of the tongue, or sublingual or submandibular glands

The facial nerve then exits the skull through the stylomastoid foramen.

As the facial nerve emerges from the stylomastoid foramen, it gives rise to the posterior auricular branch, located immediately anterior to the mastoid process. It supplies motor function for:

Continuing anteriorly, the facial nerve then gives off two branches:

As it exits the parotid gland, it forms the parotid plexus and divides into five motor branches to supply different facial expression muscles of the head and neck (only the major muscles are listed):

If you determine an infranuclear or LMN lesion and there has been a loss of taste, tear production and facial expression muscle function, it is likely the pathology is intracranial:

If there is a pure loss of motor function to the upper and lower facial fields, the pathology is likely extracranial: