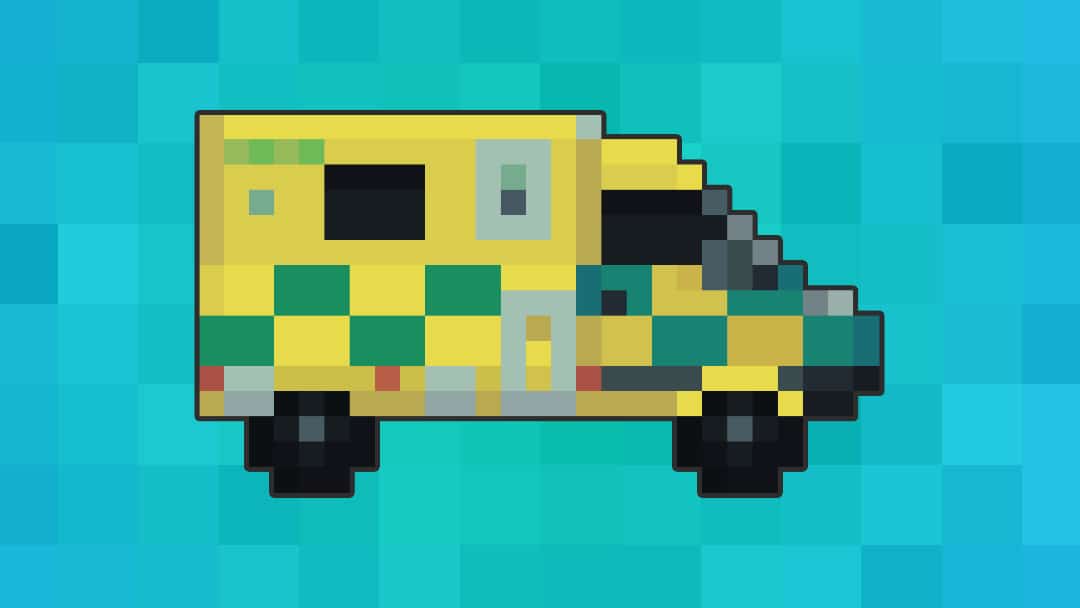 In our first episode, we chat with Dr Abdulkarim Ekzayez about his experiences of working as a neurosurgery resident during the Syrian conflict. After his neurosurgery training was suddenly interrupted by the outbreak of war, he joined Save the Children in 2013 and helped to re-build the primary healthcare system in North-West Syria, including re-establishing a routine vaccination program in the region.

Make sure to subscribe using your favourite podcast player to receive future episodes as soon as they’re released.